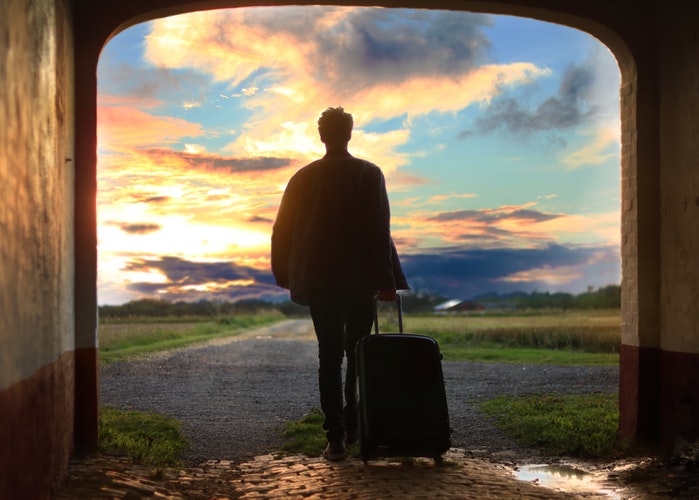 The history of Da Bac Island

Before being recognized as a National Historic Site, Da Bac Island has experienced the ups and downs along with the Resistance War against America, where it was the site of the enemy’s garrison to against the Khanh Binh Tay Revolution base and Ca Mau sea area.

This is where the CM12 project was launched in order to defeat the invasion against the overthrow of the socialist regime. Since 2009 it has been recognized as a historical monument and for the construction of a monument to victory, Traditional house here.Since it was recognized as a monument, Da Bac Island has been invested to develop into a tourist resort, however I still prefer the original wilderness that it brings.

When I grew up, I heard that this place was a sacred place, at that time, Da Bac Island was a cluster of three islands: Ong Ngo Island, Troi Island and Da Bac Island, in which Da Bac Island is the largest one.

They are about hafl of kilometer from the mainland and have to travel by boat or canoe to these islands where they have to travel between small rocks randomly to go to the center of the Da Bac Island. The trees here are mainly “mam” because only they can survive on the rocks and in sea water.

The inhabitants of this place mainly live by the sea fishing and hunting far away. A thrilling story begins here as well. There was a family that one day go to sea as always, but unfortunately that day has big storm and waves broke a hole and the boat gradually sank into the deep sea, now they prayed for their lives. Then under the boat there was a strange object which lifted the boat up and moved to the mainland. They did not understand what happened and looked like they just come back from death.

When reached to the mainland, they discovered that it was a whale. Although they are still alive now but this was the time of low tide so the whale could not move out back to the sea at this time, so the entire local people here had to swam into the mud flooded and used the boat to help the whale to moved. Unfortunately, this fish was far from the beach and too large to carry and the fish died. At this moment, the fish was put on the temple and raised by the local people here as “mr fish”.

Today we can see the skeleton is still intact and quite big. There is a place near the temple, which called the “Ban Chan Tien” (The foot of fairy), a large rock, contains the shape of a real foot, about 1 meter deep and can accommodate up to 10 adults. At that time of course, we did not have any machines that can move out to do this. On the way down the coast to the beach, we will see a five-fingered stone hand standing up with split fingers split very clearly. Along the coast, you will encounter a stone look like dragon head overlooking to the sea.

There are also caves where spiritual practitioners live here, and a growing rock phenomenon makes these caves smaller and and smaller, that’s why this day it seems like there is no cave there.

From the distance, you will see the fishermen on the small boats. You can buy fish direct from them, and a specialty here is oyster. You can easily see the how the fishermen catch them by wearing diving glasses and chiseling. Chiseling the rocky, and you can buy fresh oysters from them and, more interestingly, can experience the feeling by diving into the sea and practice as fishermen here. The great thing is that you can grill them here with wild plants and enjoy on the large rocks with a capacity of 10 people.

Nowadays, it’s easier to travel to visit Da Bac Island, a small road was built by people around the seashore so you can walk, bike, motorbike to visit, and a bridge connecting the mainland and the island. The statutes of Four Holy Beasts are also built to make this place more majestic. Restaurants and hotels are also growing on the island to serve the guests.On the way to Da Bac Island, we will go through the area of Kinh Hon hamlet, you will smell a very characteristic that is the dried salted shredded meat, which can be used in food making. 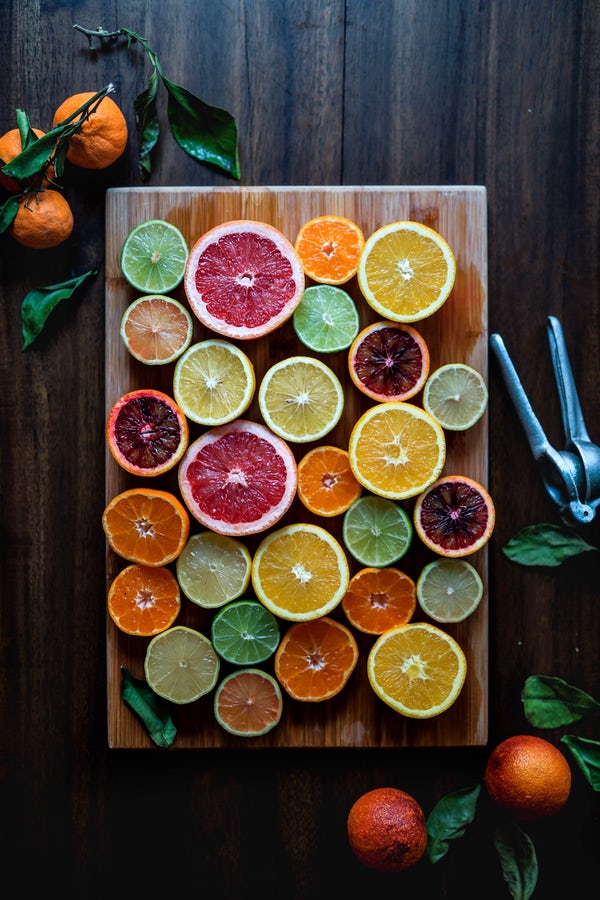 Vietnam is a tropical country. There are many kinds of delicious, unique fruits that you should taste when visiting this country. In Vietnam, there are some gardens you only need … 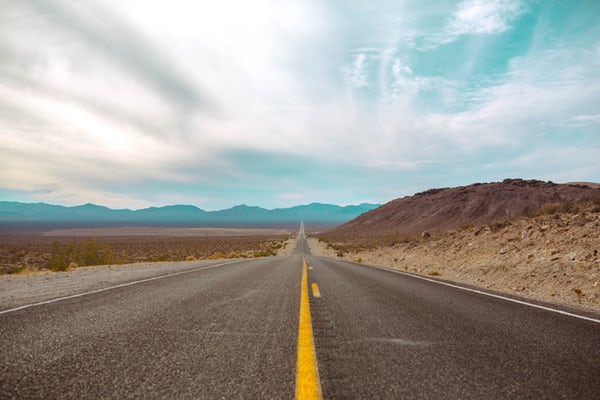 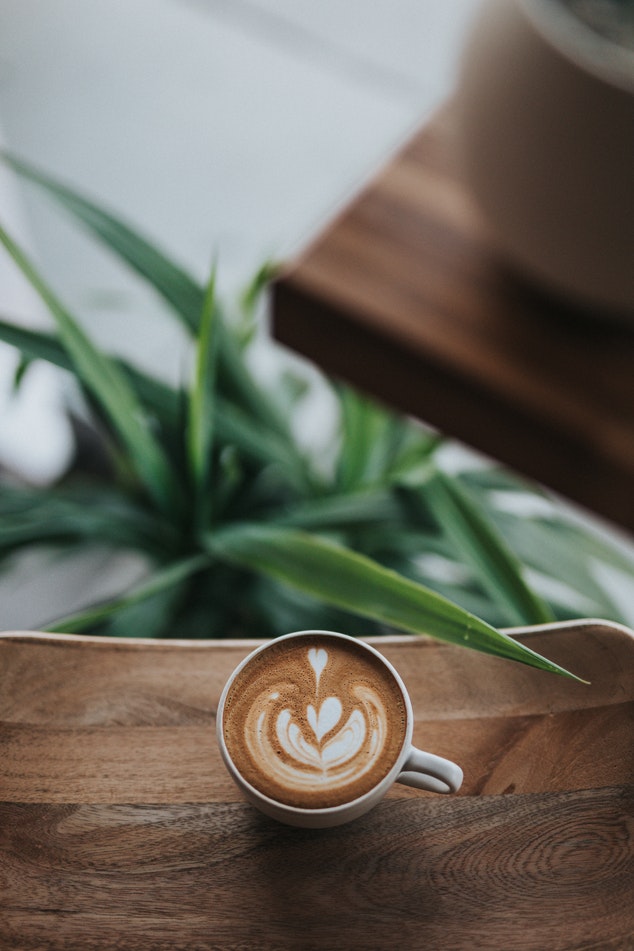 Top 5 cafes are the most favored by international tourists August 13, 2018

Vietnamese coffee is one of the strongest in the world. Vietnamese often drink coffee only in the morning. They do not drink coffee at night because coffee causes them to … 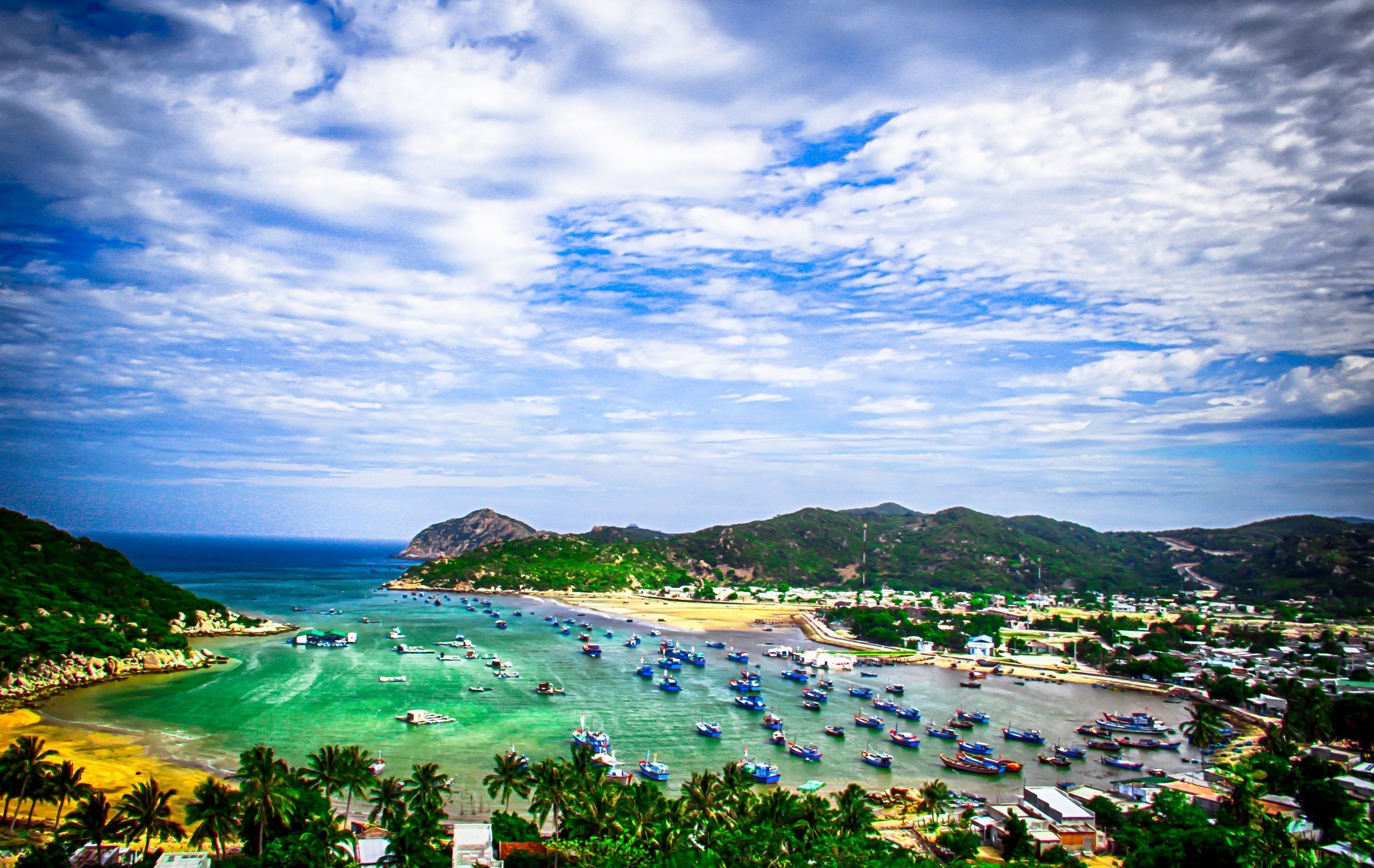 Vietnam’s Most Beautiful Salt Fields – Amazing destination for those who love photography August 12, 2018

Nature has given to Vietnam “golden” jungle and “silver” ocean, with a large part of the country’s land bordered by the sea. Since then, the traditional salt-making villages have also … 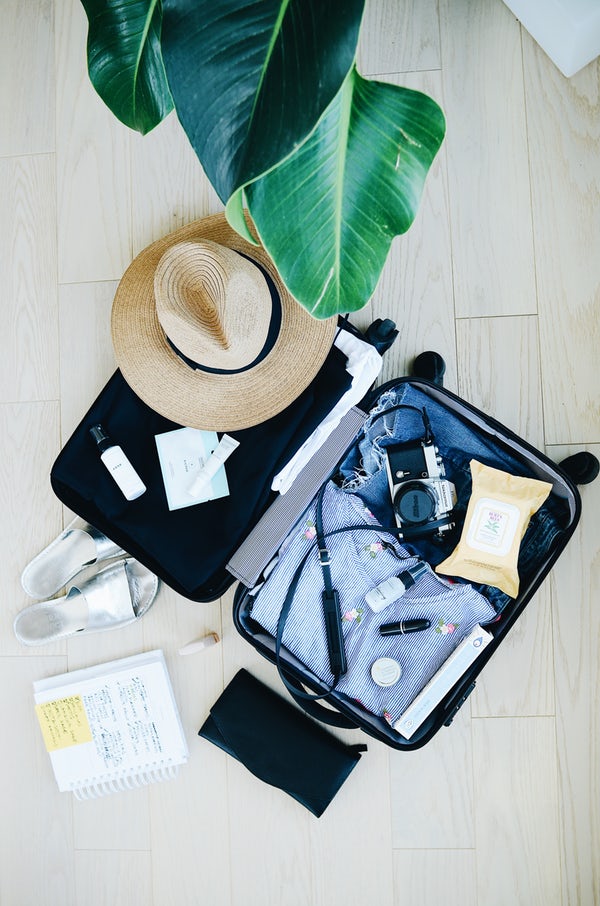 Vietnam is one of the great destinations for couples. If you and your lover want to explore a beautiful and wild country with cheap rates, Vietnam will be a great …

Phu Quoc is a beautiful island in the south of Vietnam. With a nice long coast and white sand, Phu Quoc is now becoming an ideal destination for relaxation. And … 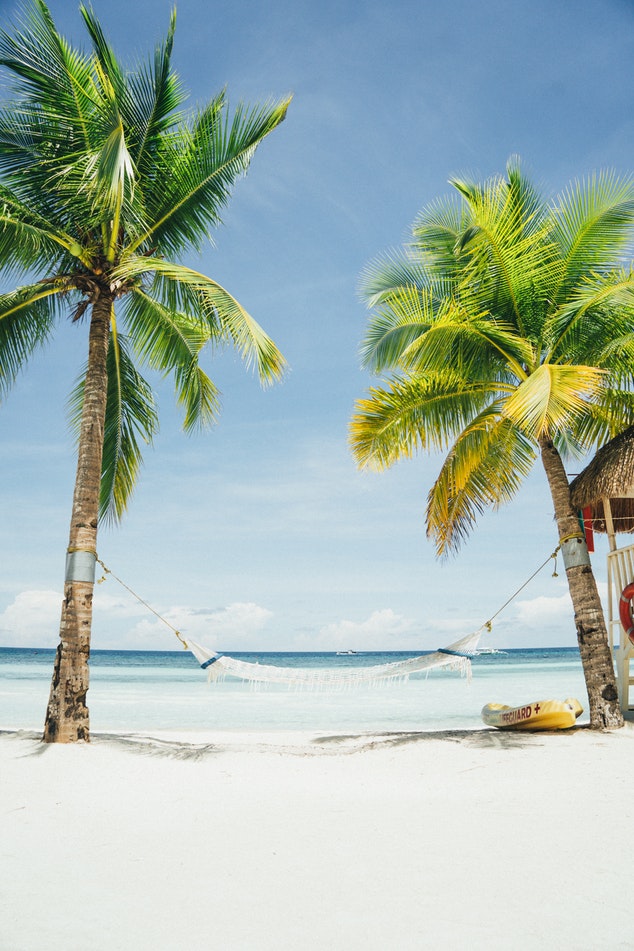 Vung Tau has long been considered as an attractive tourist destination, because of its natural beauty. Wherever you are in Vung Tau, tourists will be attracted by the scenery of … 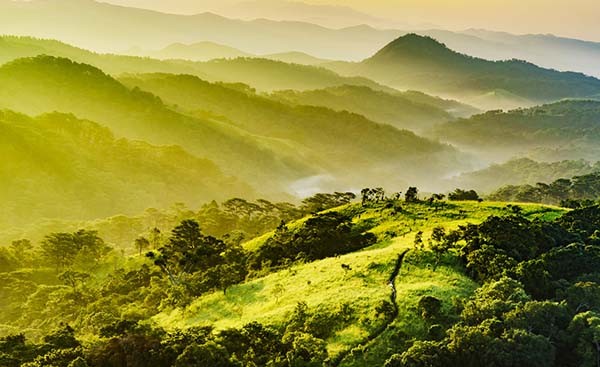 Ta Nang – Phan Dung is one of the most beautiful places, famous for attracting tourists and passionate travelers throughout our country. The 55 km long road through the forest … 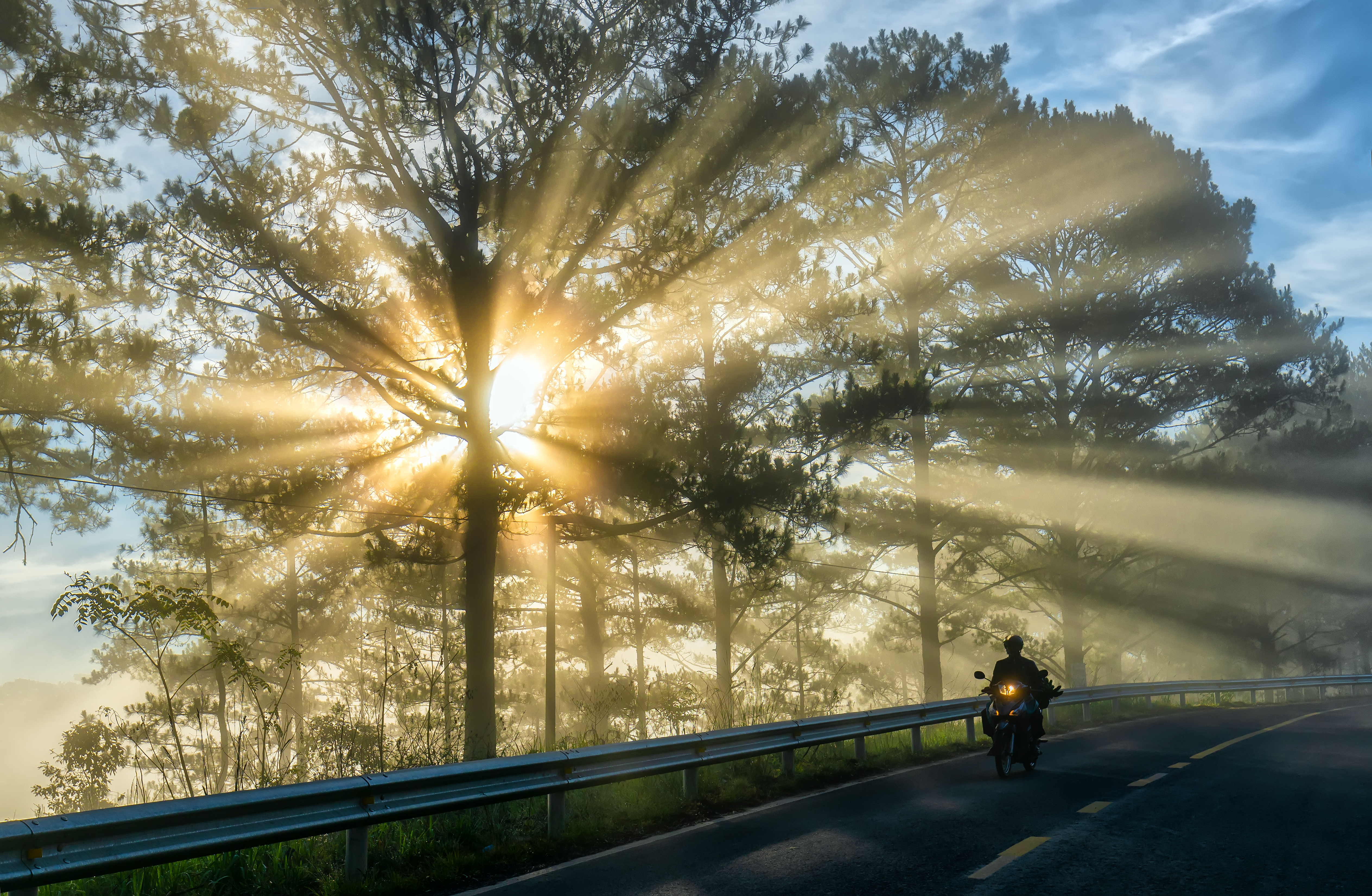 Beside the beautiful nature of poetic, charming or villas, lovely homestay, Da Lat also attract tourists near by beautiful and romantic café shops. Let learn more about the most beautiful …