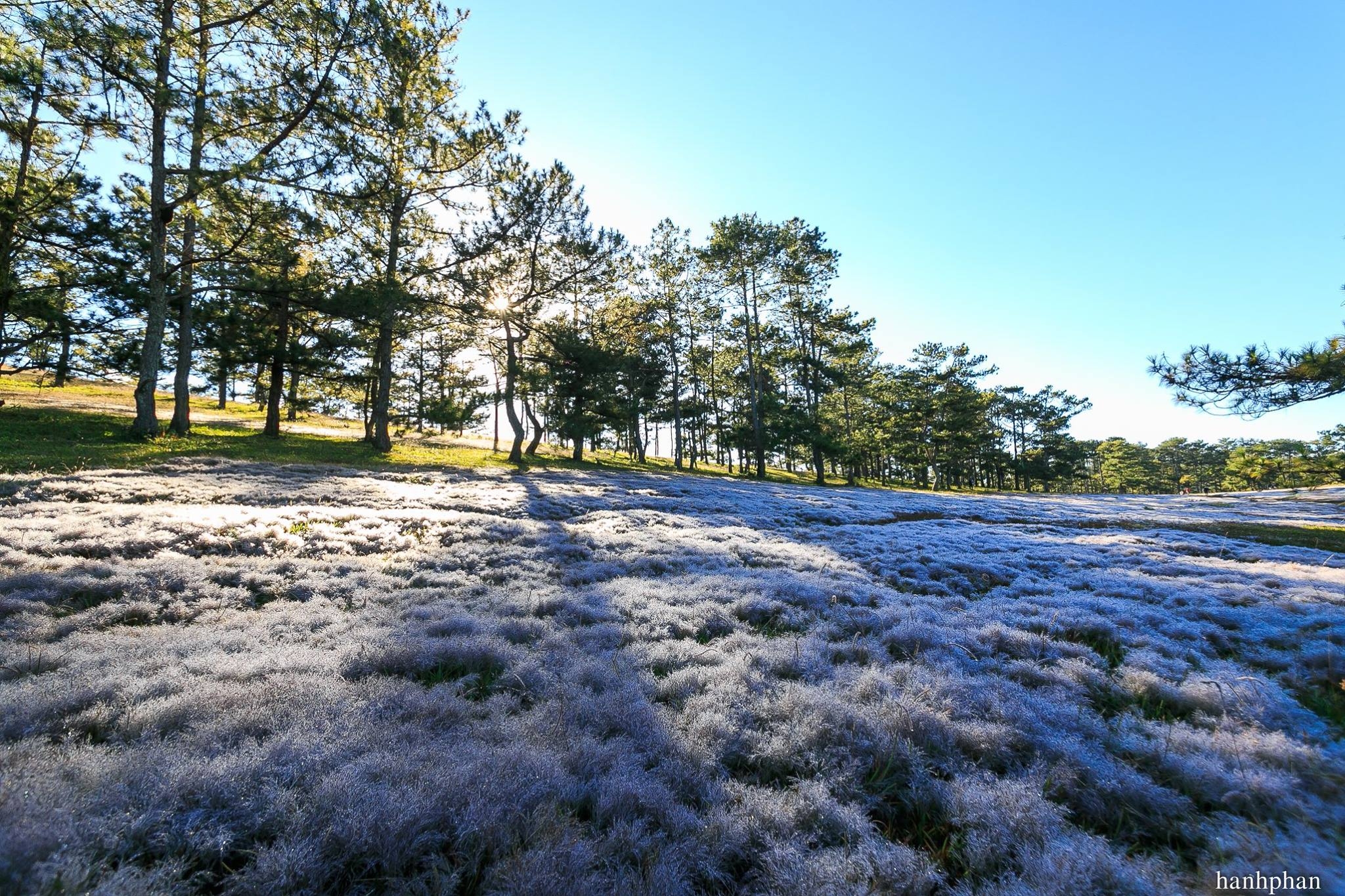 Crazy House in Dalat – the most unique villa in Dalat

Crazy House is located at 3 Huynh Thuc Khang street, Dalat city, this house is located on a campus of nearly 1600 m2. If you travel to Dalat, Crazy House will be one of the most attractive destination. This article will provide you some information about Crazy House in Dalat. Don’t miss out, guys.

An anecdote about Crazy House in Da Lat

Crazy house in Da Lat. What makes it special?

The building was built in 1990, belongs to expressionism and natural organic trend as the works of Antonio Gaudi in Barcelona. However, the interior is very modern. Visitors may feel like visiting Alice’s fairytale when looking at the convex windows, strange shapes or garden in the castle with a giant iron spider web at the entrance villa.

The Hang Nga Villa includes the Hoc Cay Hotel and the Mang Nhen Castle, which are two ancient tree trunks made of concrete, including the rooms named of animals such as Kangourou, Tiger, Bear, Pheasant, Monkey, etc and to reach the “cave”, visitors must go through a staircase around the tree.

Perhaps the most beautiful room is “gourd”. The “gourd” room is also the highest room of the Crazy house in Dalat and international guests very like this room. Because in this room you can burn wood in the belly of the gourd, keep warm all night to sleep without blankets. Rooms are well-appointed with all necessary amenities of a luxury hotel.

The special feature of this mansion is that from the ceiling to the door and the roof is custom-designed without rules, dropping its curvature, windows are cut in strange shapes and placed in the convexity of the hollows and oval wall. From the balcony or from the windows, you can admire the garden in the castle with a huge iron spider web at the entrance of the hotel. Small garden but it is where the convergence of flowers, birds and human to find peace of mind.

History and the meaning of the Crazy House

To get this “strange house”, architect Dang Viet Nga poured out a lot of enthusiasm. The structure of Hoc Cay Hotel is based on a soft lattice of steel mesh combined with concrete. Construction time and time of editing technical design drawings take place at the same time. After 18 years of existence, this place has been granted Lam Dong People’s Committee certification of ownership of works for architects Dang Viet Nga.

Architects Dang Viet Nga said that the project is a message to people come back to nature and love it rather than destroy it as the current exploitation in many parts of the world, including Vietnam. She loves Dalat, and because of its beautiful scenery, fresh climate as well as peace of Dalat people make her decided to stick with this land until the end of life.

Other interesting places to visit

On the Lam Vien Square in Dalat, outstanding works are strange and unique – it is Wild sunflower Theater. Inaugurated at the end of 2015 and is finishing the interior, Wild Sunflower Theater will be a venue for dramatic-musical-drama-screenings and major cultural events, serving the public and visitors of the cross. Da Quy is a wild flower, living very strongly, hugely blooming gold city and signaling the dry season to the land of Da Lat Flower. 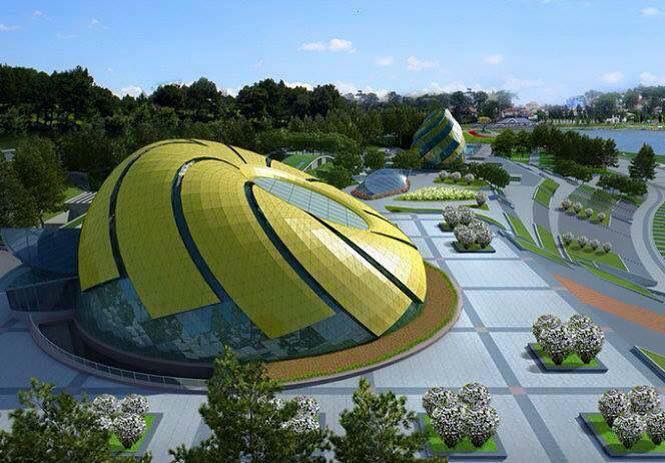 As you seen, Dalat is one of the best destination for those who want to discover interesting things in Vietnam, but don’t forget to set a perfect plan before you visit Dalat. Well, Dalat is waiting for you, you know it, right? 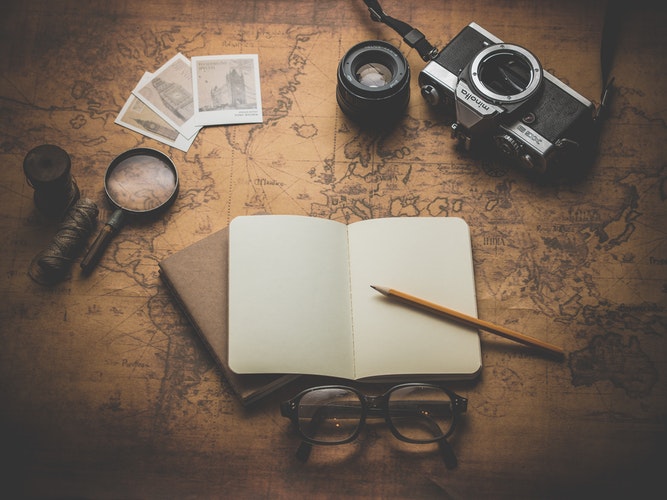 Cat Ba island has a wonderful landscapes of sea and white sand beach, and it should be on your bucket list. It’s even considered to be one of the most … 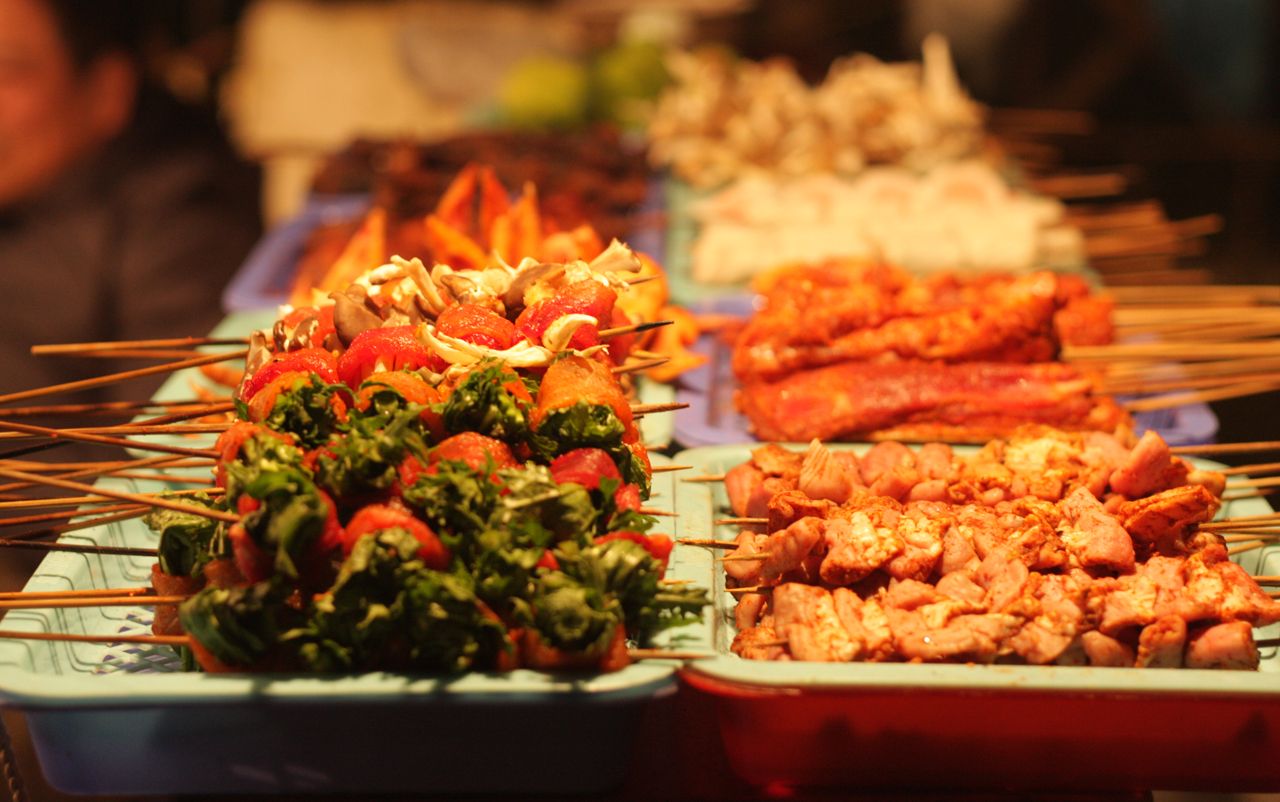 Not only famous by natural mountain scenery, cold air, Sapa tourism also attracts visitors by the unique food, bringing the flavor of the Northwest forest. Let discover together by the …

Traveling Vietnam by motorbike is an option for visitors who want to visit many places with low cost. In part 1, we have provided you with the experience of traveling  …

When traveling in Vietnam, you can choose a variety of vehicles such as bicycles, motorcycles or cars, etc.However, for those who like adventurous, so motorbikes will be a great suggestion, … 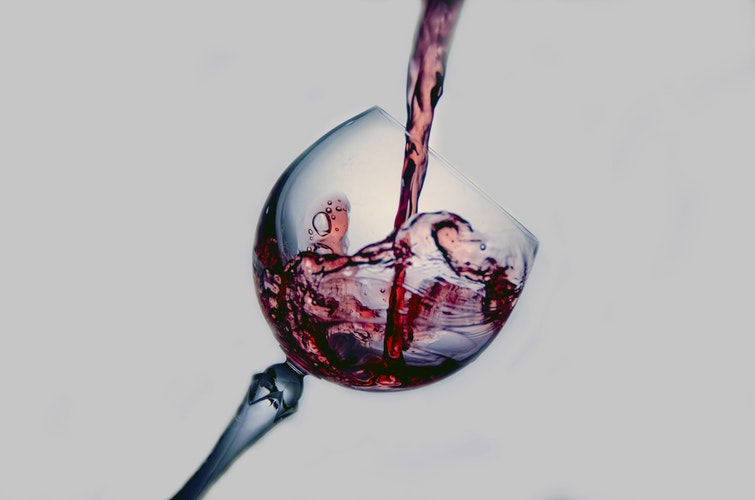 Alcohol is an indispensable drink for any country, including Vietnam. Vietnamese rice wines are quite famous because they are very tasty and have a very special flavor. If you visit … 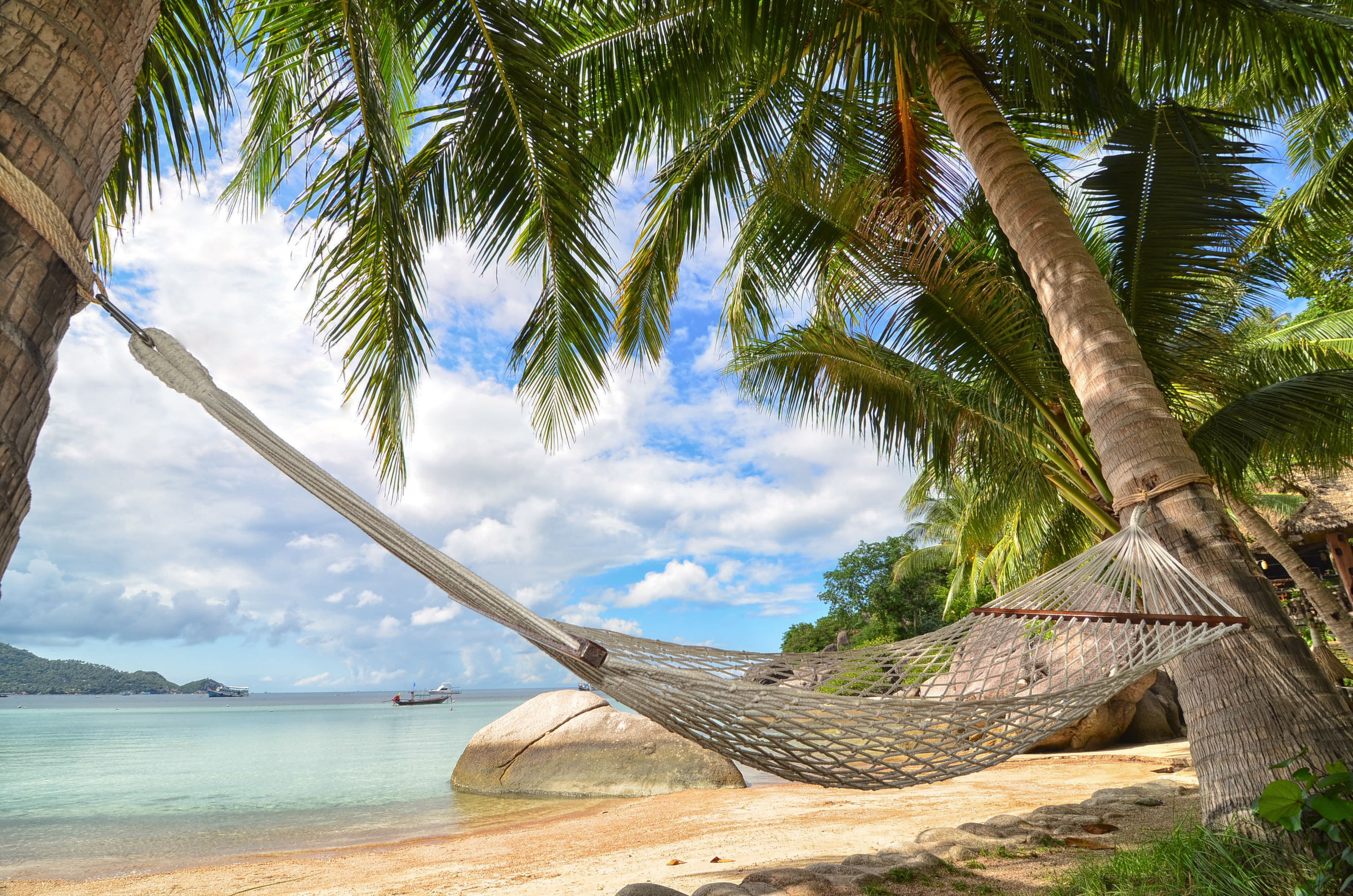 Thien Cam Beach has long been known as one of the most beautiful beaches in Central Vietnam. This place brings a beautiful natural scenery, peaceful and not noisy. What makes the … 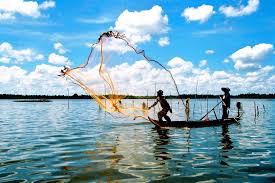 The South West has become a great destination for those who love waterwaysOne day on the canoe, listening to the Southern amateur music, experience slaps ditch fish  as farmers … … 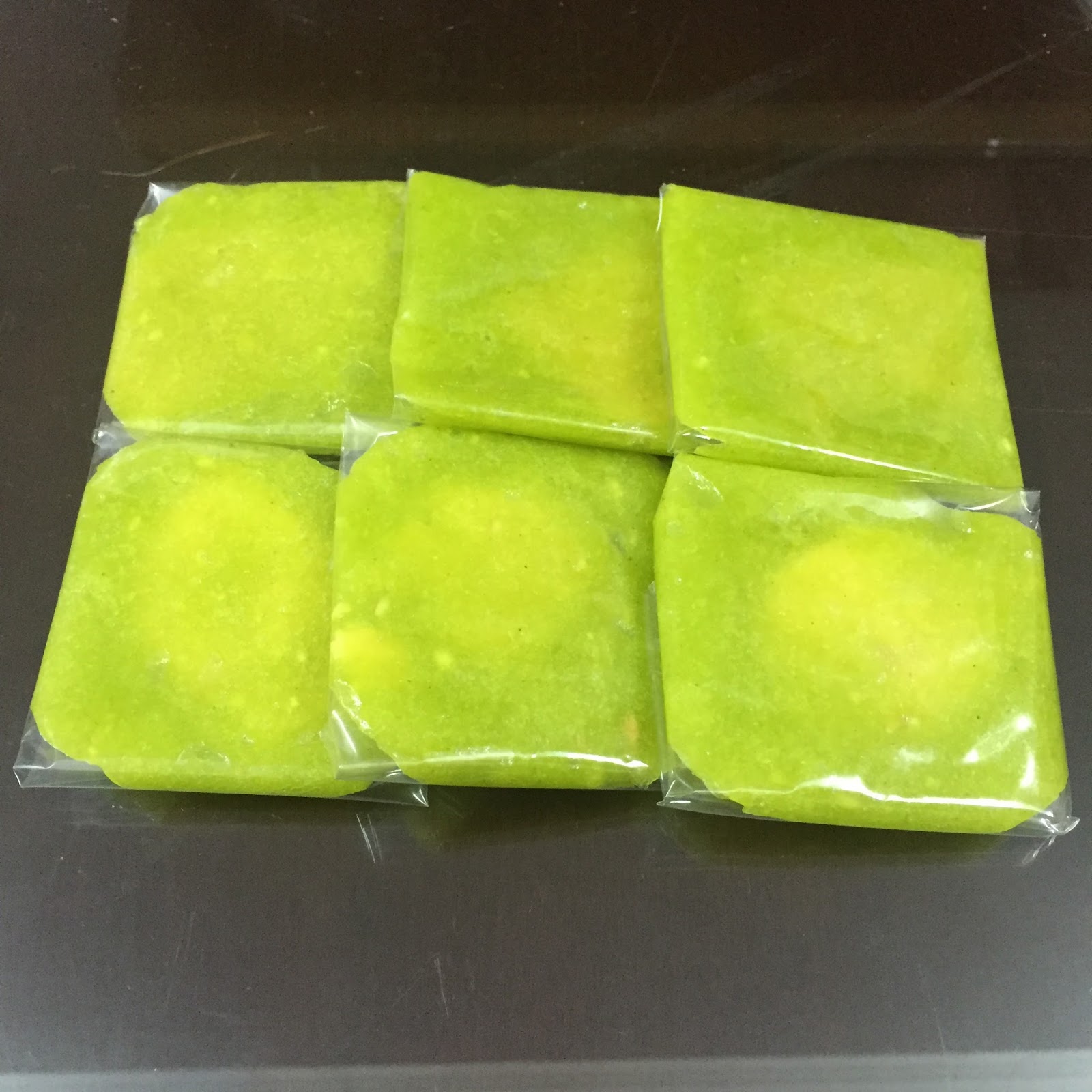 Lang Vong green sticky rice is a culinary specialties of Vietnam. This is a typical product of Vong village (Hau hamlet), about 5-6 km from central Hanoi, now is Dich …

Hanoi – a land of thousand years of famous culture with delicious food is handed down through generations. The food of Hanoi as well as the people here, graceful and …