Positioned in the famous Mekong River Delta, Bac Lieu Province have common border with Can Tho City and Soc Trang Provinces to the North, the East Sea to the south, Ca Mau and Kien Giang provinces to the west. Bac Lieu has many large rice paddies and fertile land, which make a good condition for fruit tree planting.

Climate: the weather is divided into two seasons: rainy and dry seasons. The annual average temperature is 24ºC.

In the past time, Bac Lieu used to play importance role in exploitation and developing of French colonialists so that the province has existed several western-style villas and palaces.

Bac Lieu is 280km from Ho Chi Minh City, 67km from Ca Mau, 50km from Soc Trang, and 113km from Can Tho. The National Highway No. 1A crosses the province and links to Soc Trang and Ca Mau provinces.

After the Fall of Saigon, 30 April 1975, Bạc Liêu and Cà Mau provinces were merged into one big province which was called Minh Hai. Although it is located in Vietnam, many years ago this land was a part of the Khmer Empire which ruled most of Indochina many centuries ago. It is still home to many ethnic Khmer people. In 1996, Minh Hai was split into two, with the northeast becoming Bạc Liêu Province and the southwest becoming Cà Mau Province.

Vọng cổ, an important song in the traditional music of southern Vietnam, was composed in Bạc Liêu around 1918 or 1919. 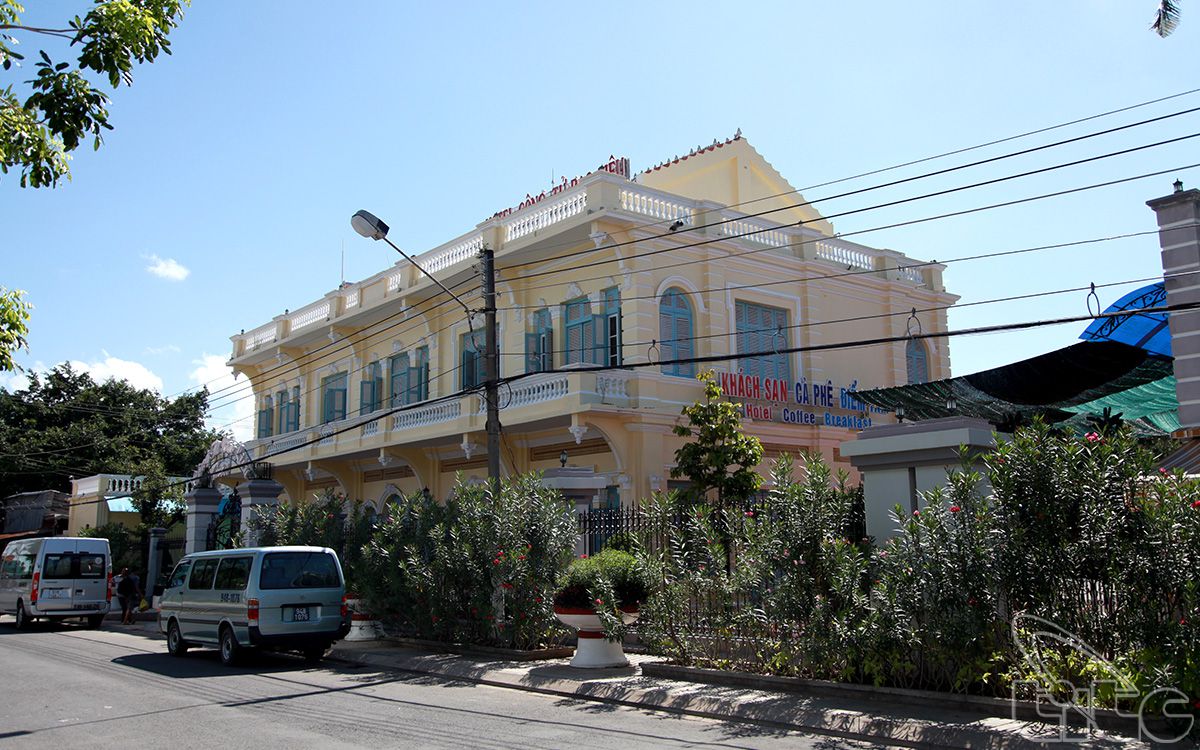 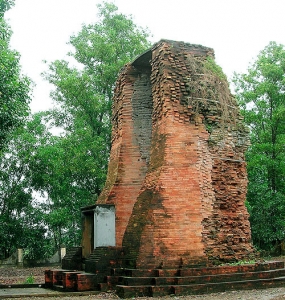 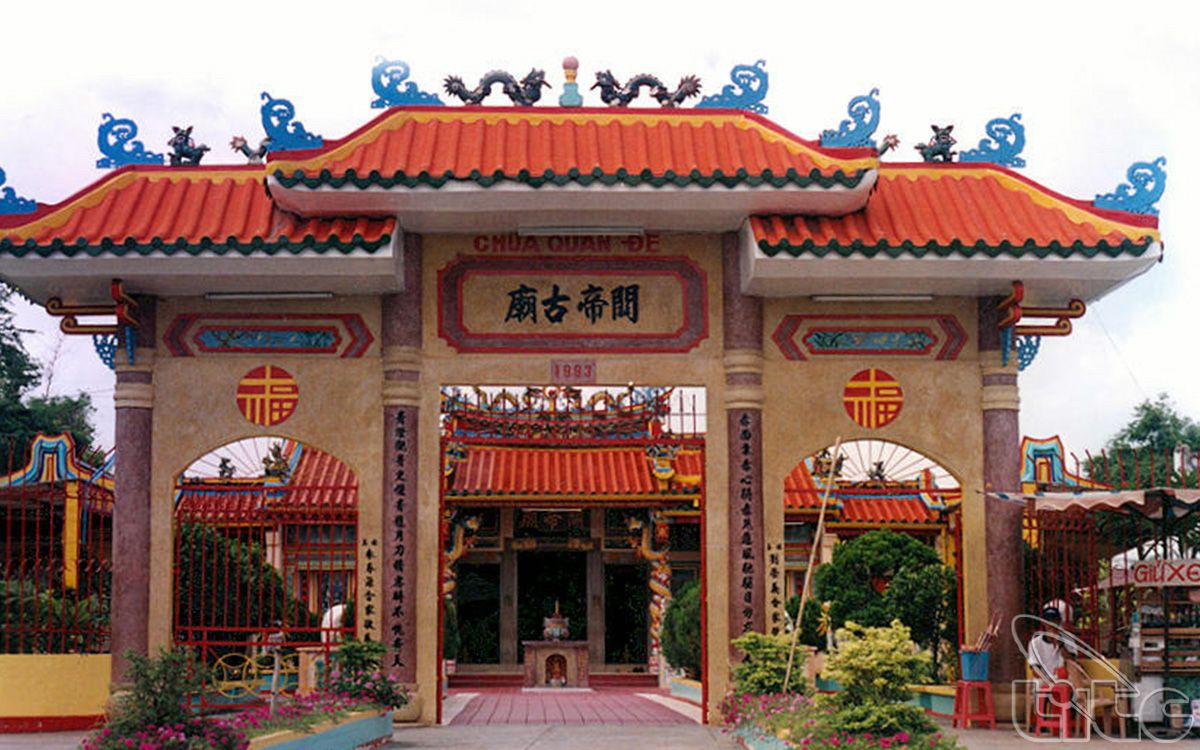 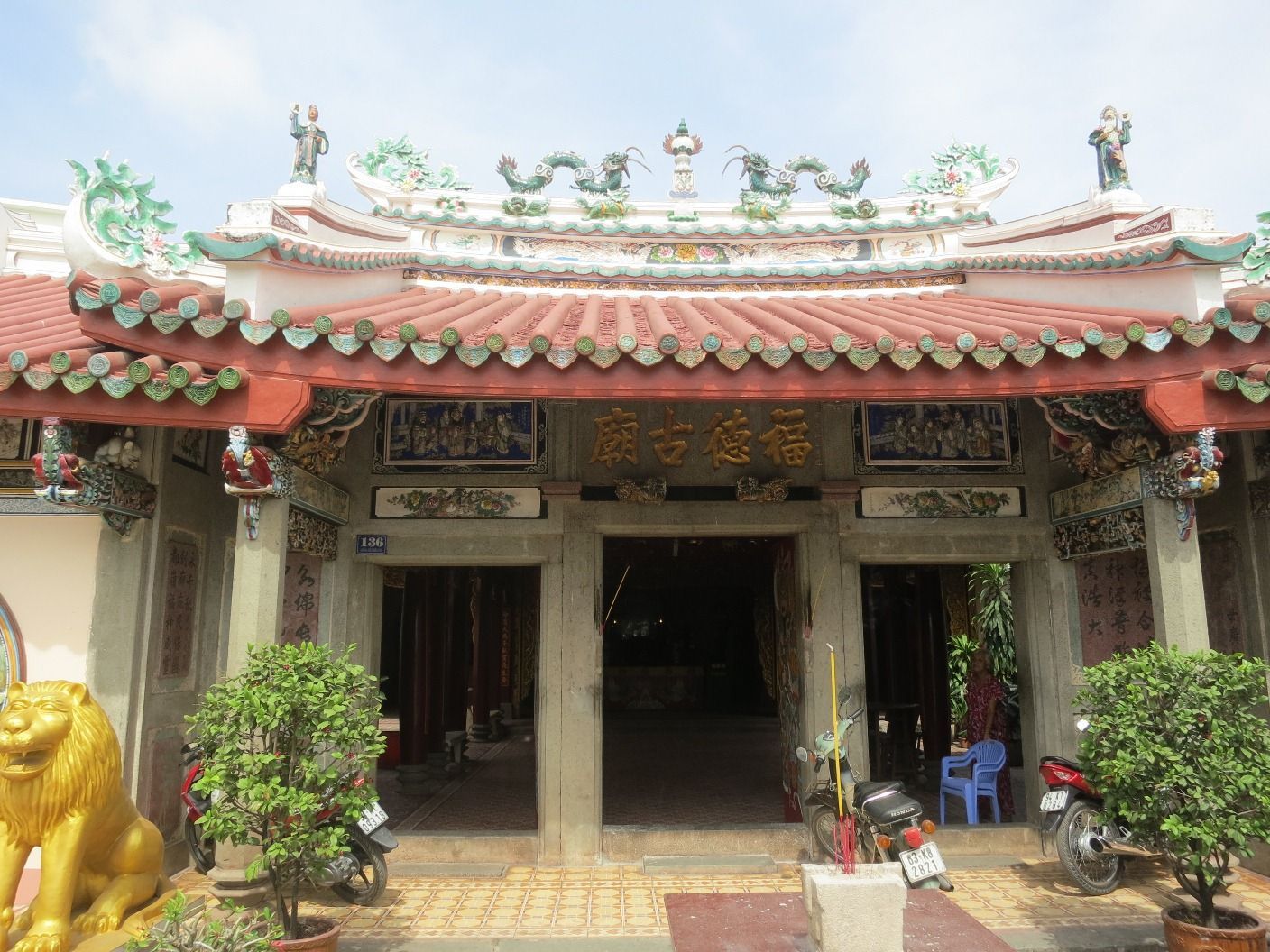 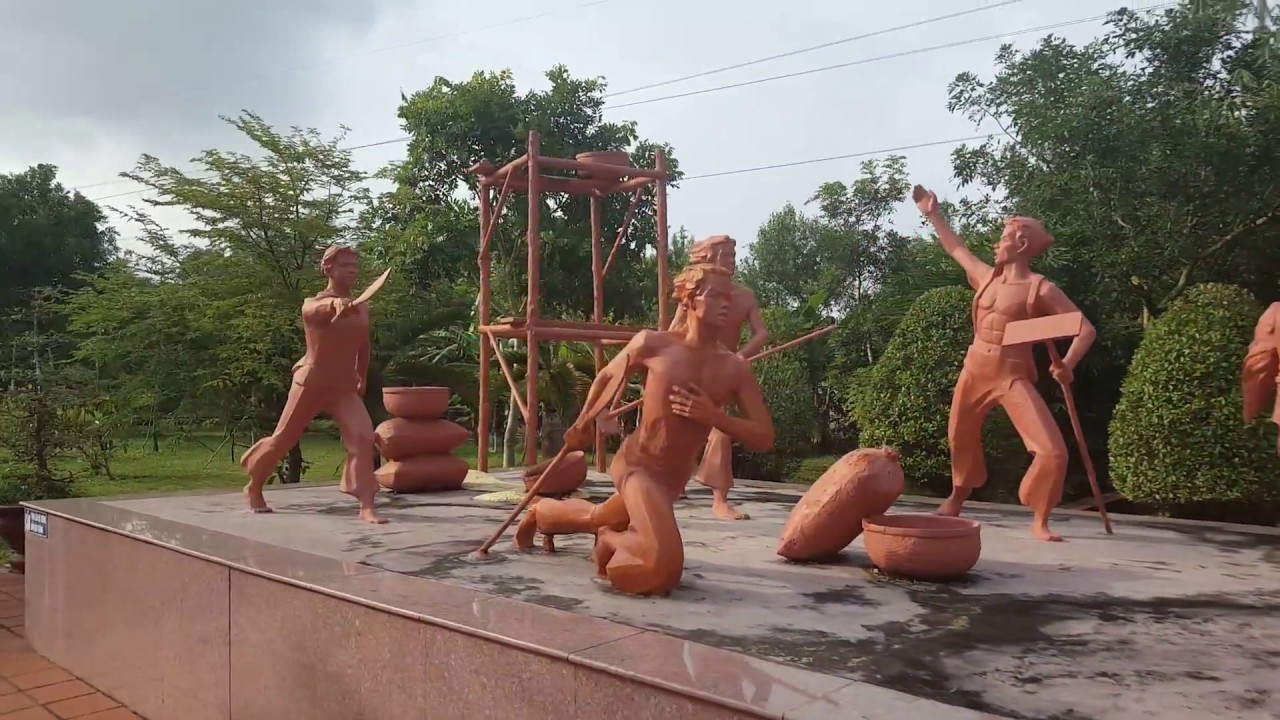 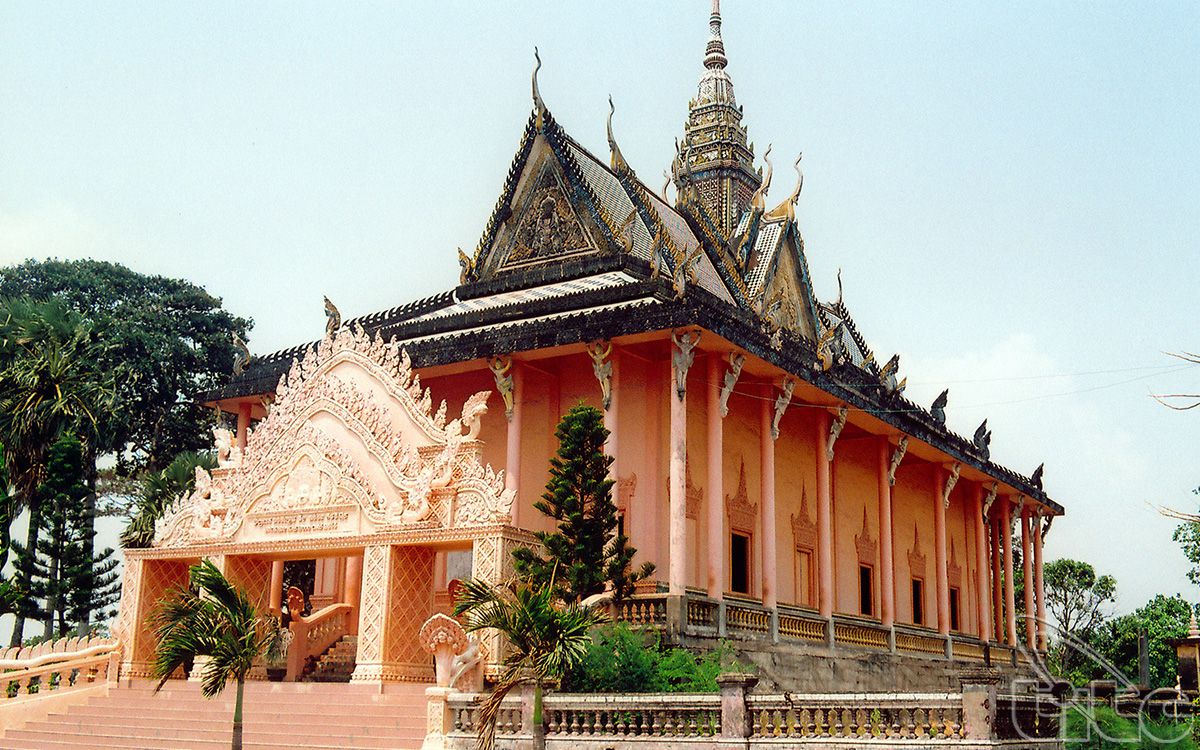 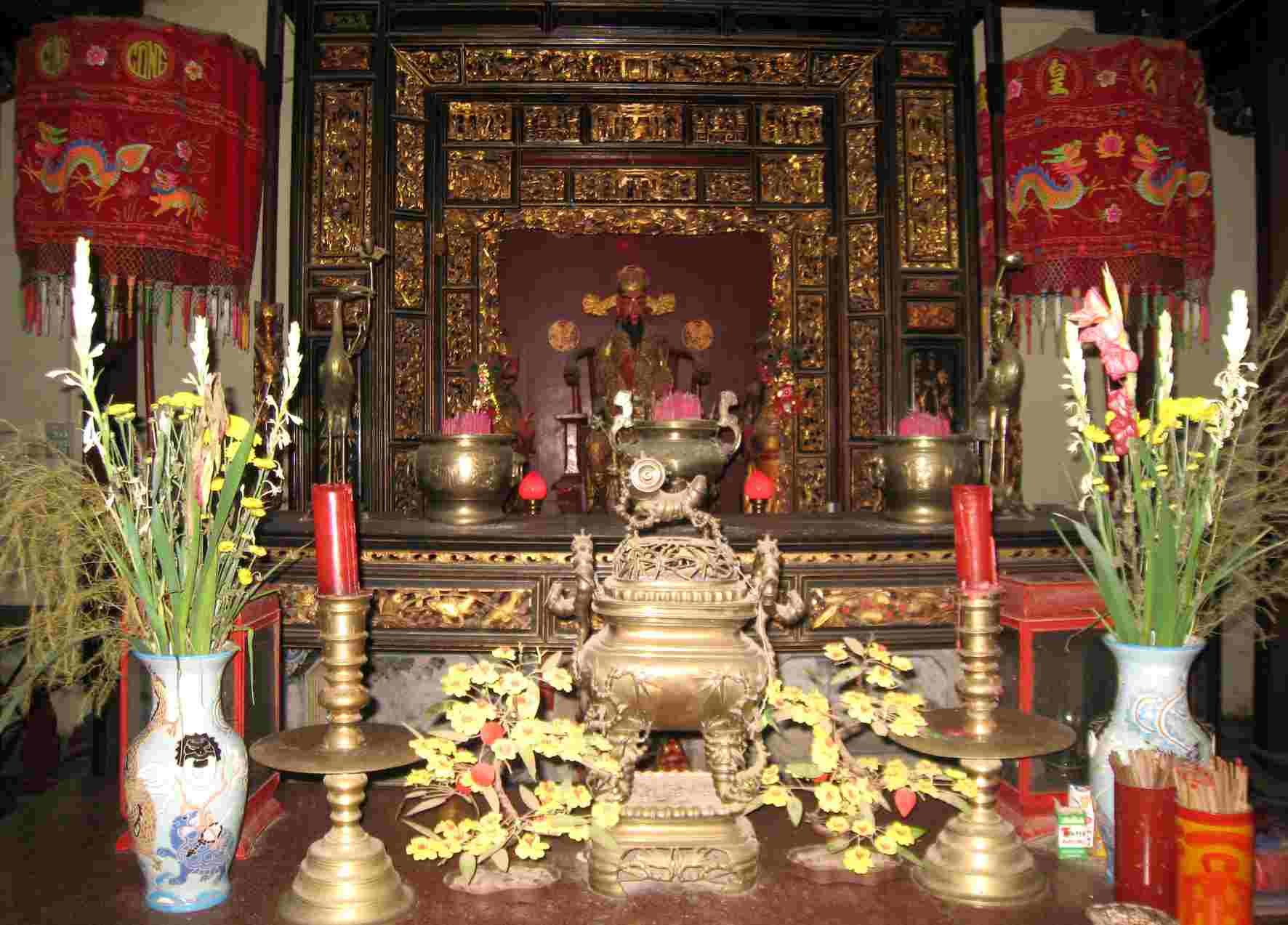 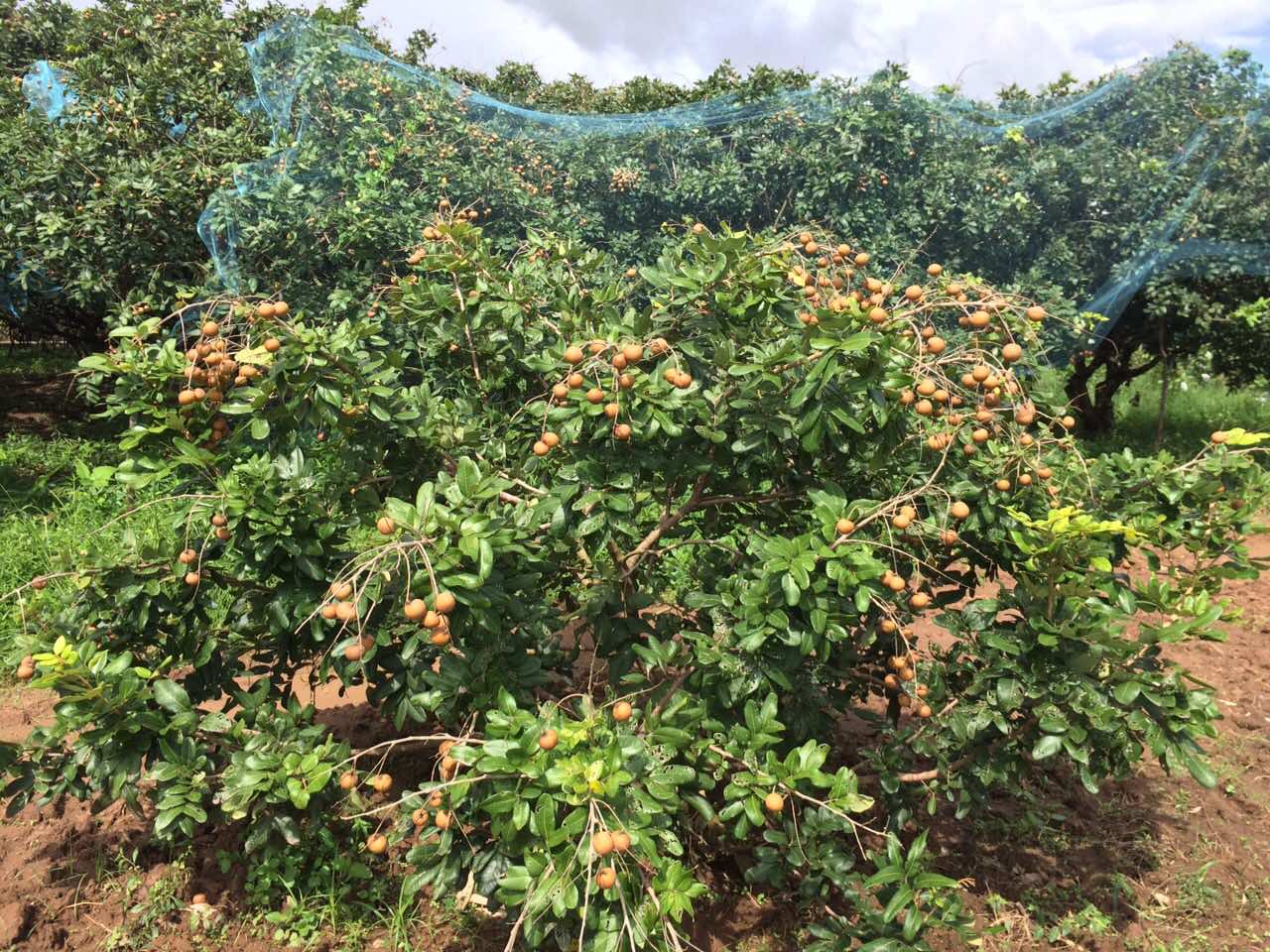 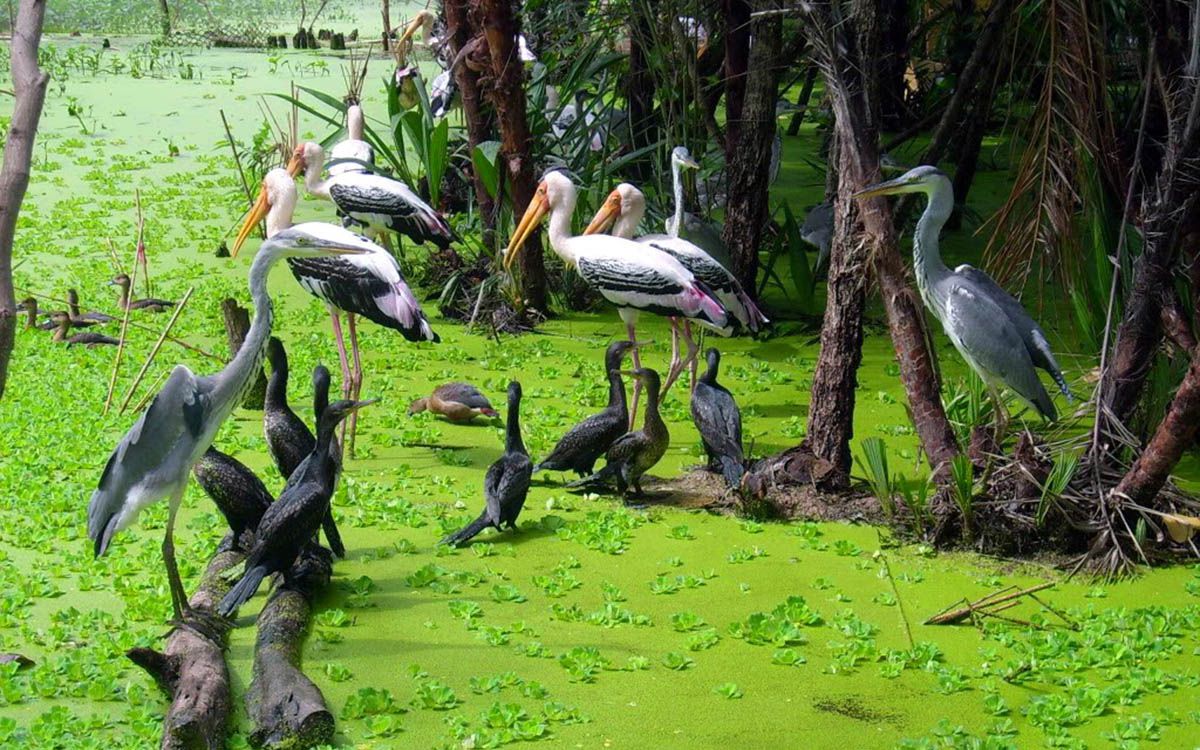 Being famous as one of twelve provinces of the charming Mekong Delta, Bac Lieu is popularly considered not only as a granary, coastal salt-fields but also luxuriant gardens laden full …