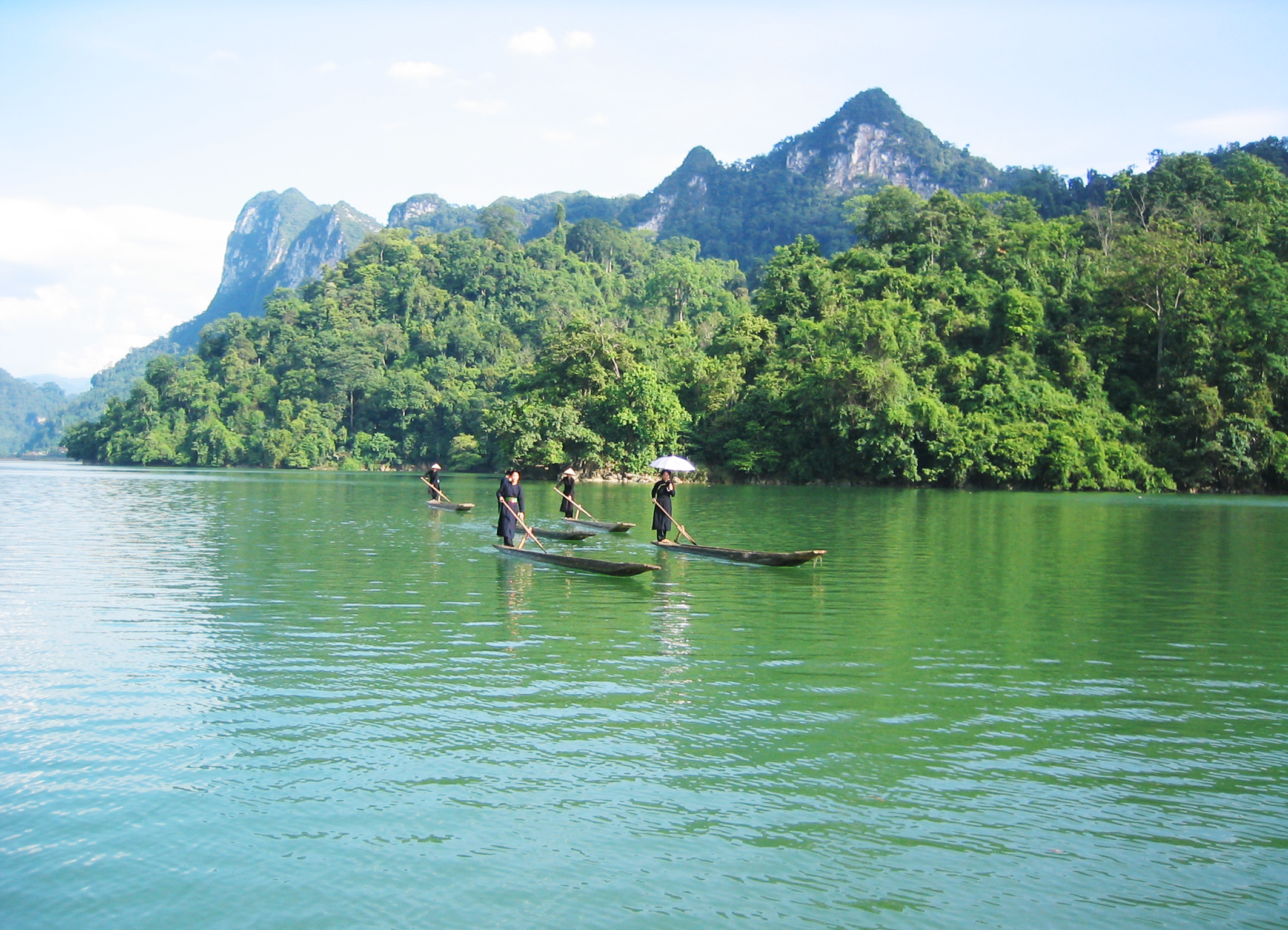 Located: Bắc Kạn , also called Bắc Cạn, is a province of Vietnam, which is located in the northeastern part of the country, due north of the capital Hanoi. Bắc Kạn is the only town of the province which is the capital of the province and is a municipality. The province covers an area of 4859.4 square kilometers and as of 2008 it had a population of 308,900 people.

Bac Kan is a mountainous province with rich natural resources of minerals and forests. It has a diversity of mountains, rivers and lakes which are very attractive; Ba Be National Park and the Ba Be Lake within its areas are popular attractions.

The Province has two main seasons: dry and cold lasts from April to October and hot and rainy from November to December. The cold season lasts longer in the north region. The annual average temperature is 25oC. The annual rainfall is about 1,400mm- 1,800mm. The weather has drizzling rain and high humidity in March, April and August.

The climatic condition of the province is typically tropical monsoonal, which exhibits two distinct seasons namely, the rainy season from May to October accounting for about 88-90 % of the annual rainfall and dry climatic conditions between November and April. This results in water shortage conditions during the dry months

Bac Kan has natural of mineral and forest, especially primitive forests with rich of flora and faune. Aside that, natural gives the province many interesting sights such as Ba Be National Park, Dau Dang Waterfall, Ba Be Lake, Puong Cave. Bac Kan used to be a cradle of Vietnam revolution so it has many revolutionary relics as ATK in there.

Bac Kan is famous for Ba Be Lake Spring Festival with many rituals and activities as boat racing, wrestling, dancing, nem con (con throwing). The festival attracts a lot of people arround the region.

Bac Kan Town is 166km from Hanoi. It is located on the Hanoi – Cao Bang inter-provincial No. 3.

Agriculture operations in the province

Bắc Kạn’s economy is centred on mining, forest products, agriculture and some degree of tourism offered by its mountains, lakes and the national park. Some statistics related to the economy of the province are the following.

The province’s agricultural output produce in 2008, at constant 1994 prices, was worth 406.3 billion dongs against the national value of 156,681.9 billion dongs 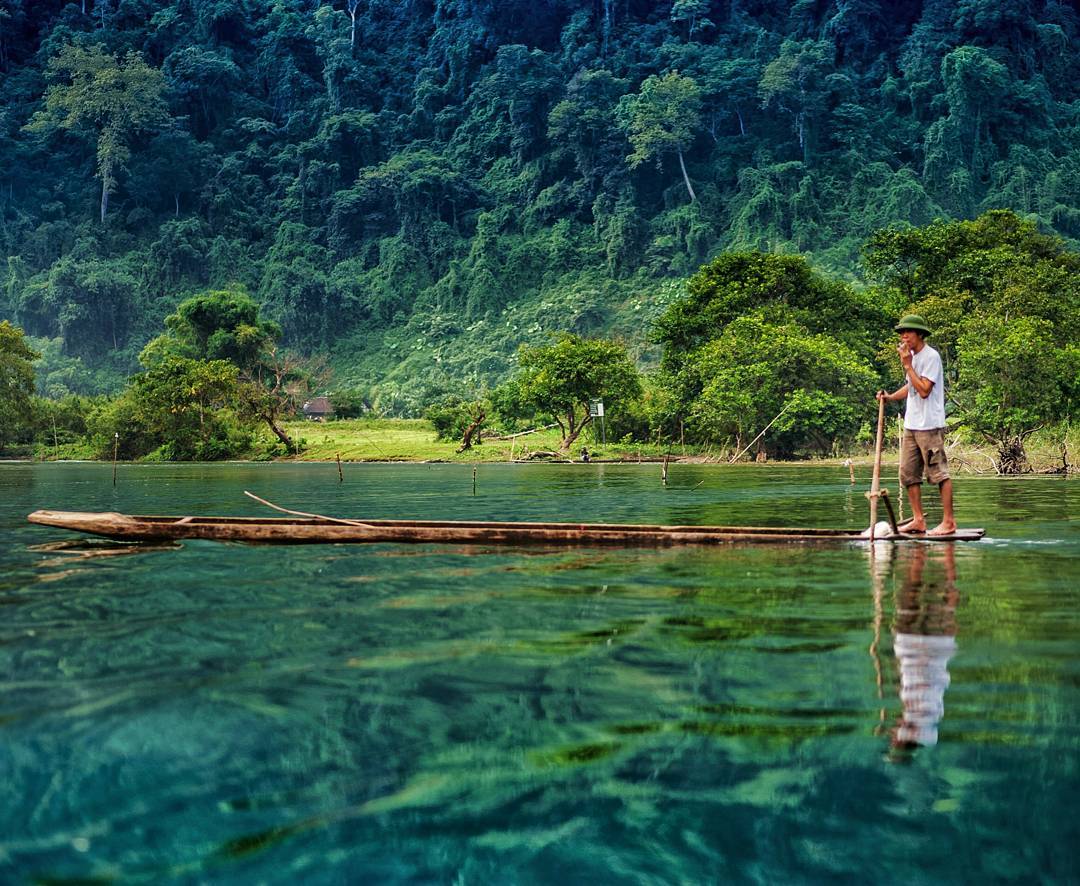 Located among striking limestone landscapes, Ba Be is the largest natural lake in Vietnam is currently the center section of an extensive National Park. Since the park and the surrounding … 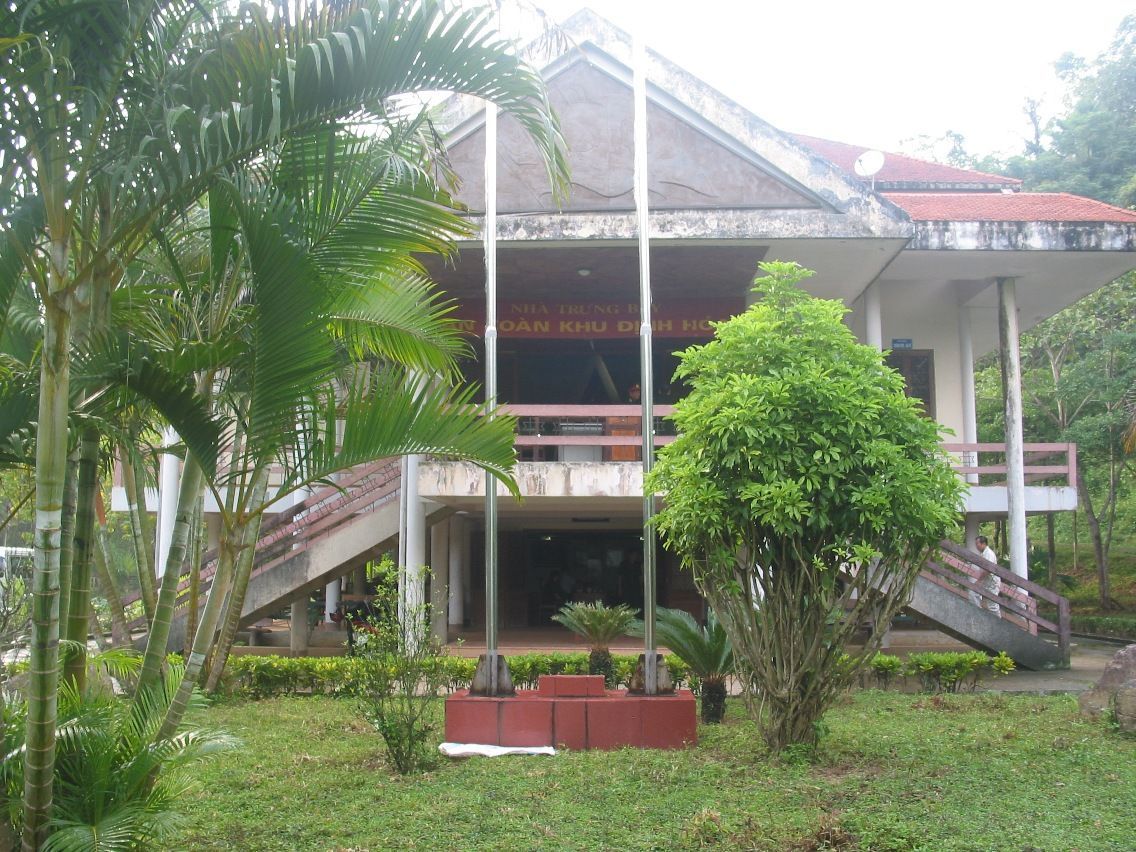 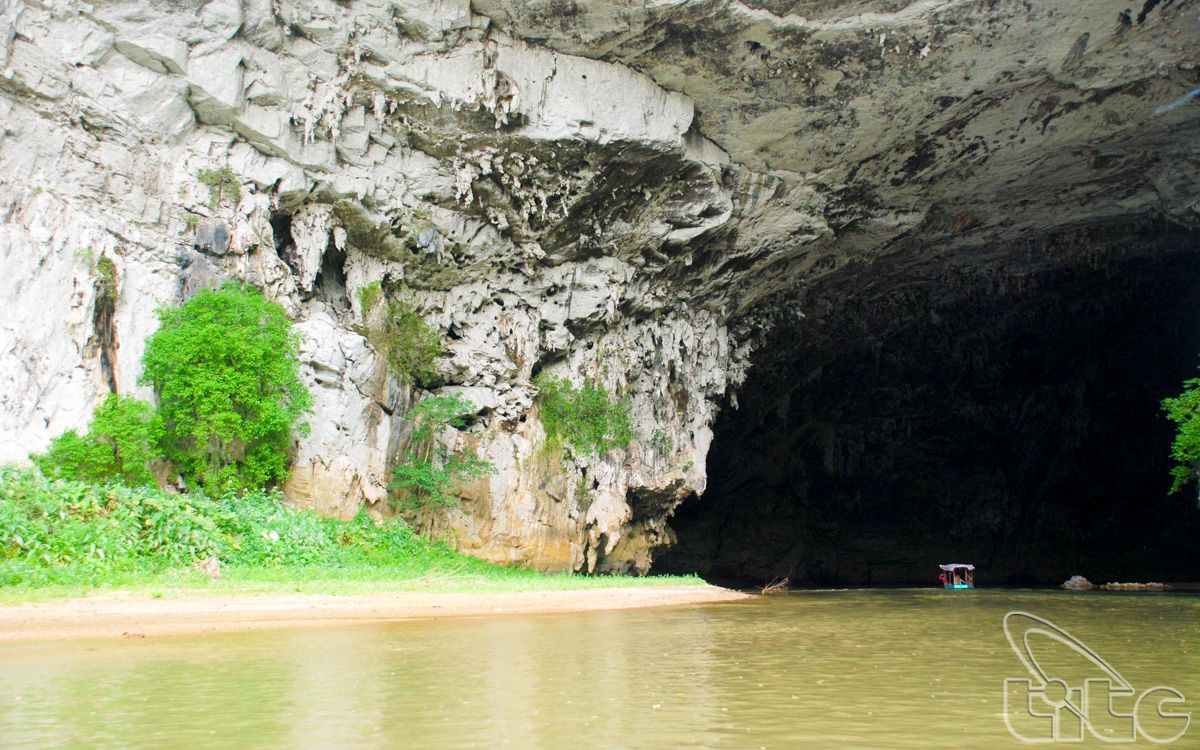 Located on River Energy, a district of Ba 5 km (3 miles), Puond Cave is a large house of various species of bat, where the river flows through a limestone … 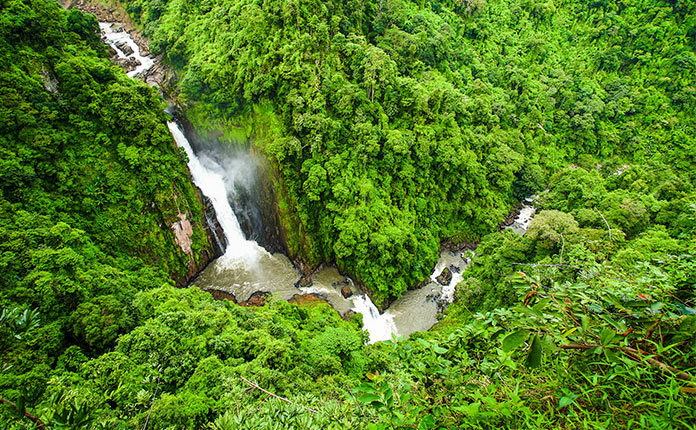 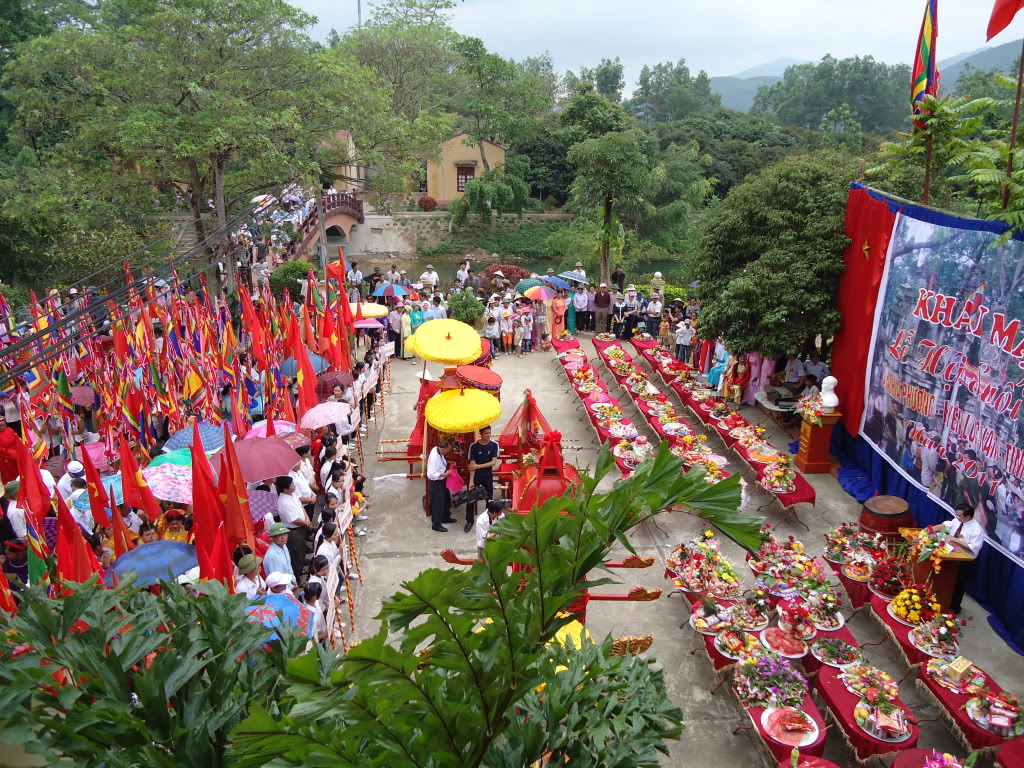 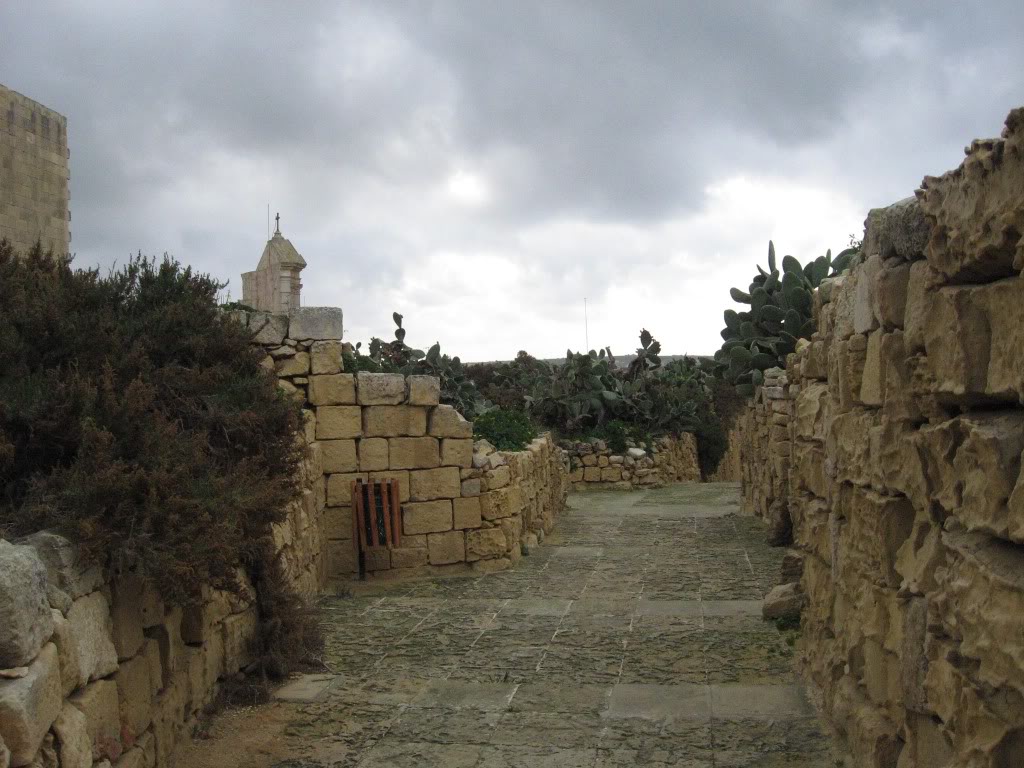 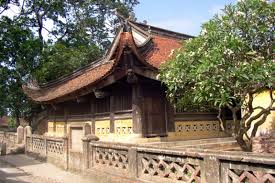 Location: Tho Ha Communal House is in Tho Ha Village, Viet Yen District, Bac Giang Province. Characteristics: Tho Ha, an ancient communal house built under the reign of King Le … 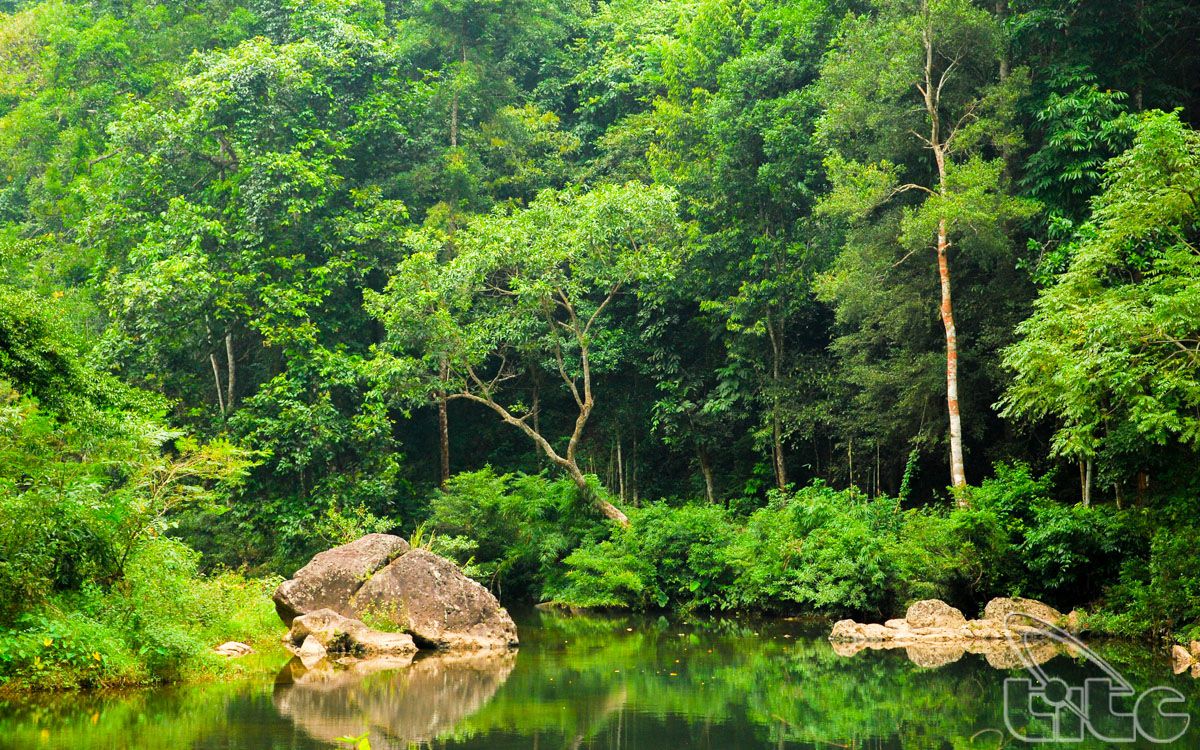