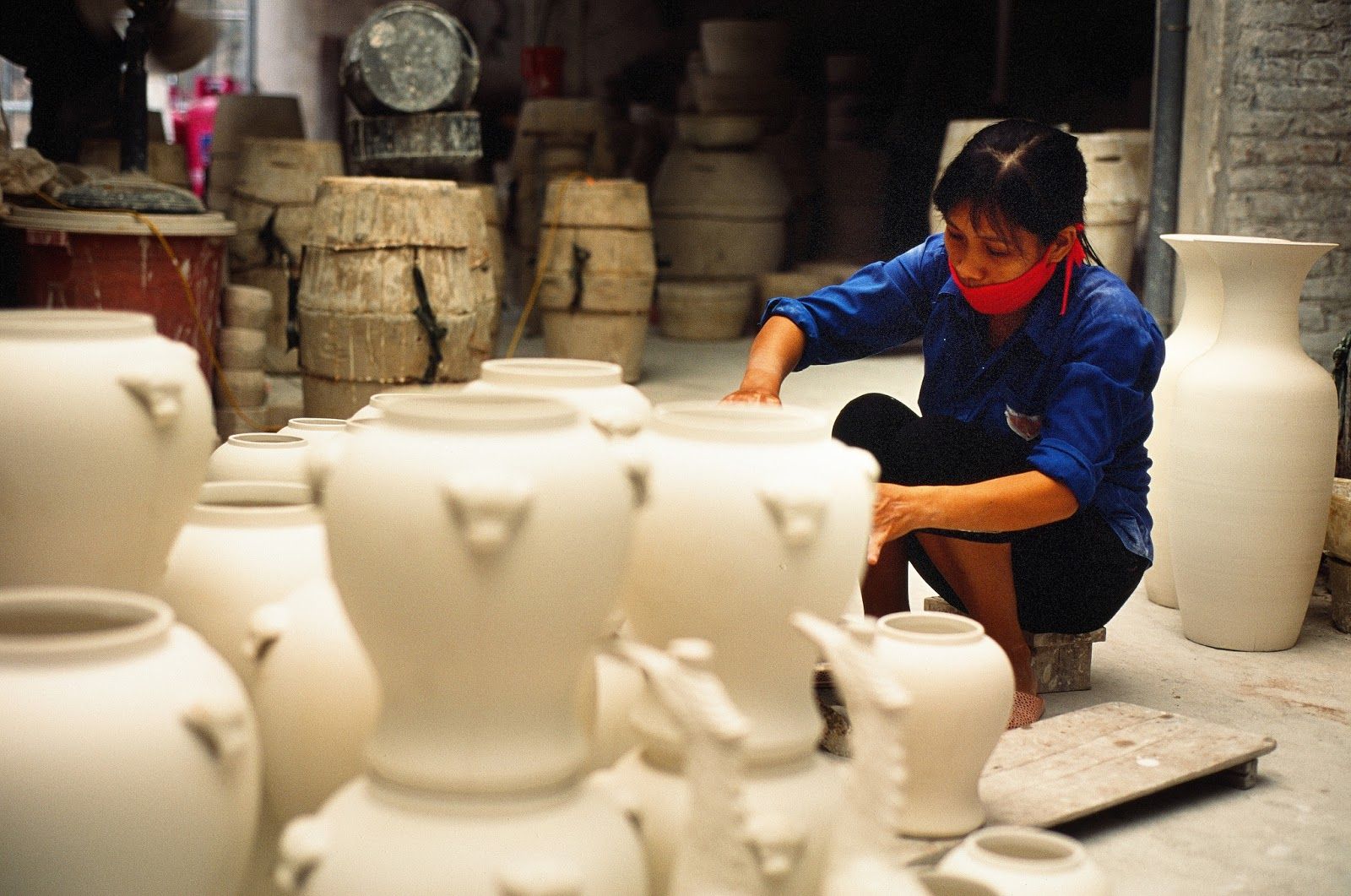 Bat Trang Pottery Village has strongly developed in some recent decades. Its vitality is clearly proved by the thousands of pottery-kiln on fire and night.

During the era of 12th – 14th century, there were many families residing in Bo Bat Pottery Village (located in Thanh Hoa Province) consisting of Bui, Phung, Tran and Vu families moving to Hanoi area to make pottery, selling it to local citizens as well as even to the foreigners. Originally, this village was named Bach Ho Group, and then, there are lots of pottery – kiln, it was replaced to Bat Trang – the age of the name is as approximately old as the age of group.

Let learn more about the ancestor of Bat Trang pottery. According to the historical documents, the ancestor’s name is Hua Vinh Kieu who gained a pupil scholar certificate under the Ly dynasty. On the occasion of being sent to the north country under the Sung Dynasty (China today) as King’s envoy. When he came back to Vietnam, he taught what he had learnt in the far country to the citizens. Therefore, it was anciently said that he is the founder of this traditional village. However, the “Dao Tuong Kinh Su Bi” epitaph stated that Tran Hoe Doctor in Tu Chi built it. Quy duke, Nguyen Thanh Chau, in 1737 was the founder of the village. There was also another legend telling that Luu Phuong was the original founder.

When Bat Trang Pottery Village appeared on the Dai Viet administrative map, its products became popularly famous from the high class citizen in the capital to the poor villagers in the remote area.

With the large area of total 153ha, there are over 6,000 people in 1500 families residing in this famous village. The diversity of pottery kiln built in Bat Trang village is very high compared to the same villages in the world. Majority of residents in this village do the traditional work, about nine of ten, excluding the person leaving home. After over an innovation decade, many traditional trade villages are recovered, the innovation and increase of Bat Trang Pottery Village are increase unbelievable.

In 10/2004, Bat Trang Pottery Market was opened in the area of over 5.000m². It is not only the place to display and trade but also an interesting tourist site in Hanoi. 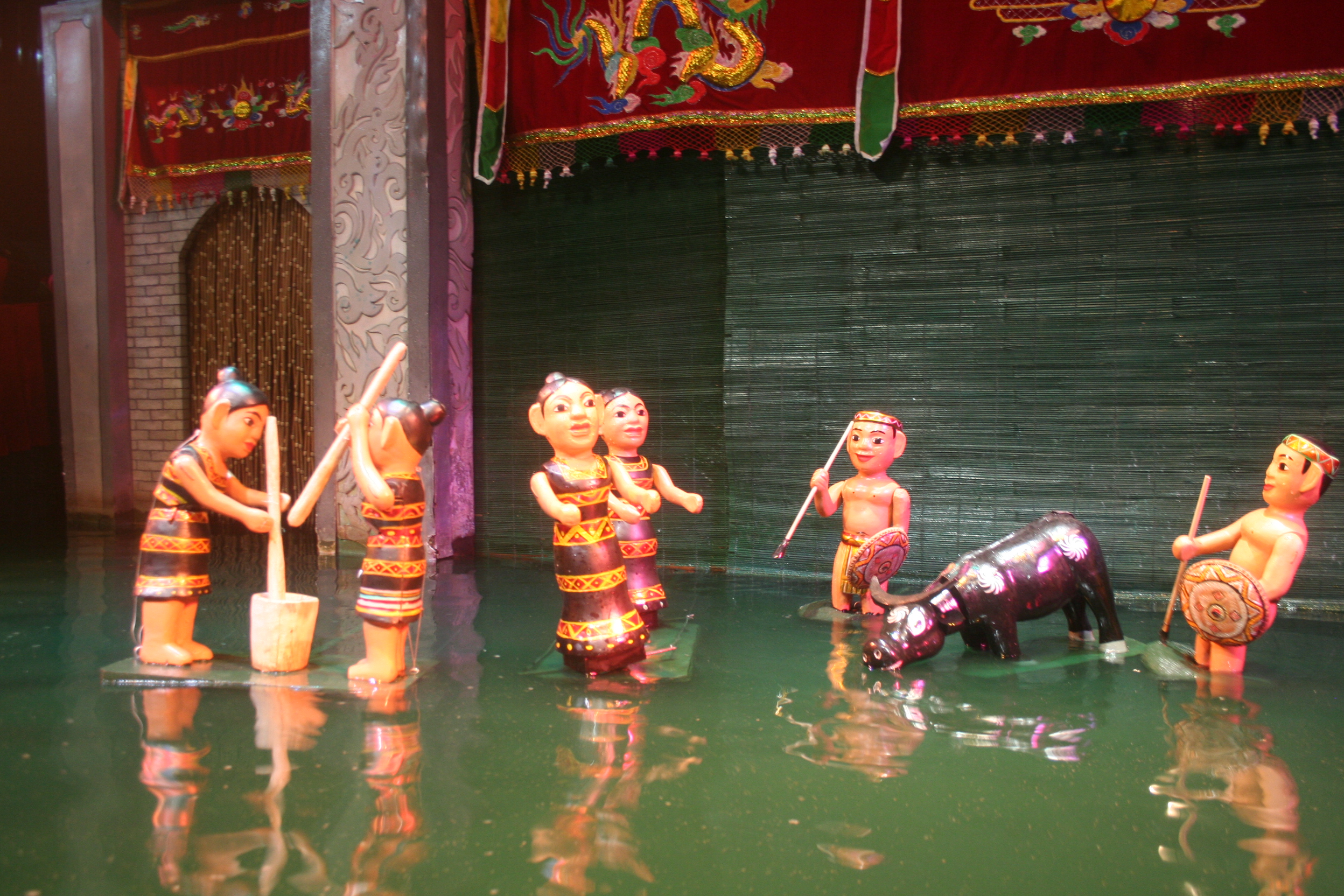 Created by the residents living in the areas surrounding the Red River, the art of water puppetry is unique to the Vietnamese culture that you should watch once visiting Hanoi. … 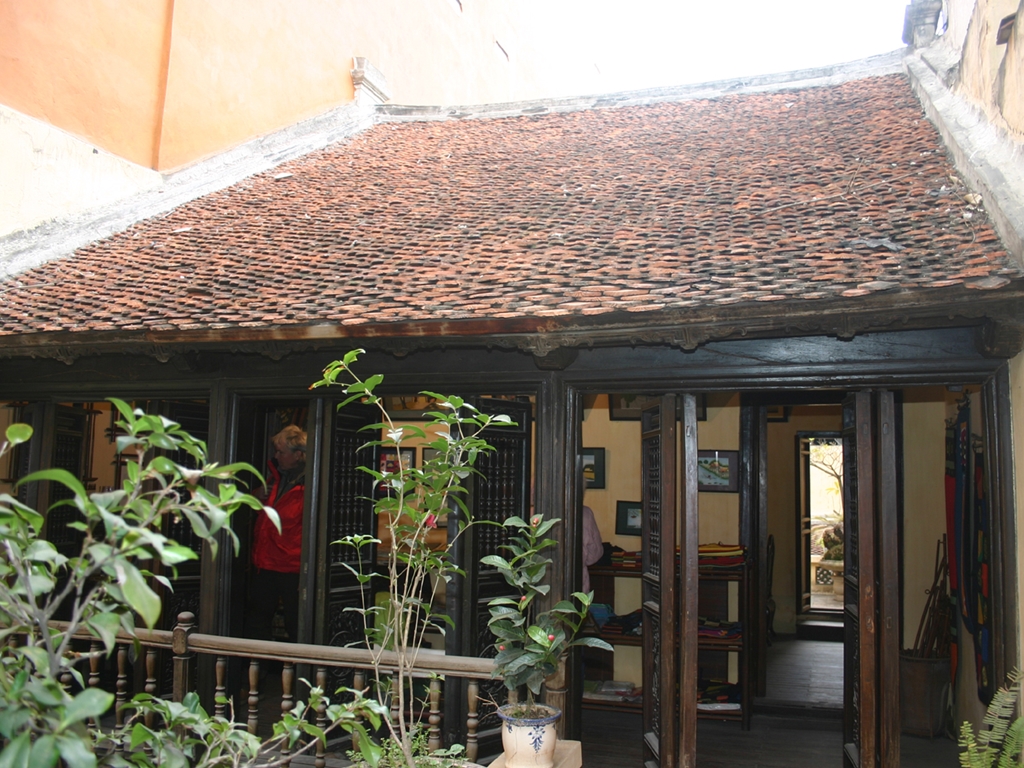 Located in the area of Hoan Kiem District, the ancient quarter is well-known as one of most famous tourist and historical spots in Hanoi. With a huge area of about … 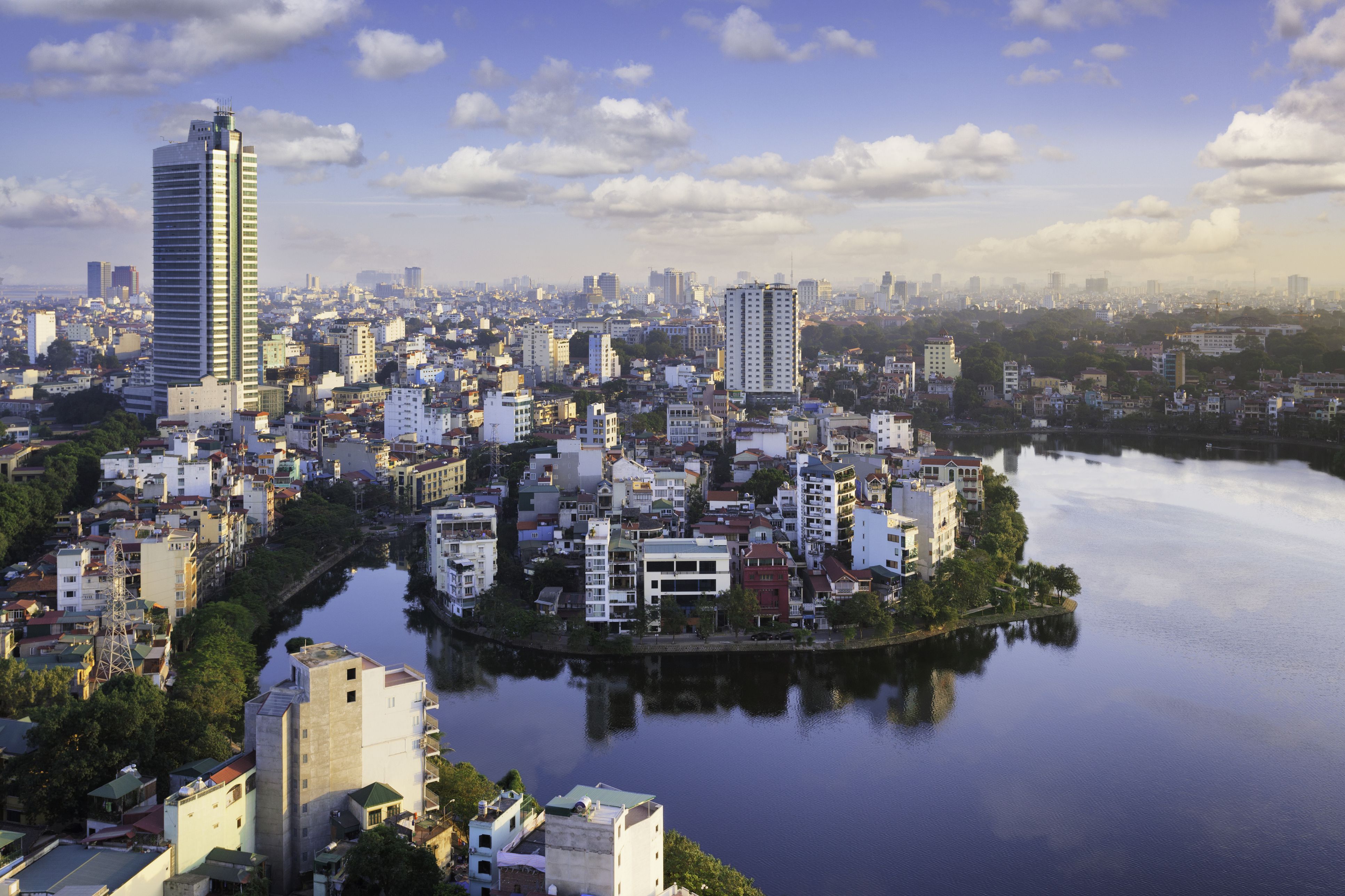 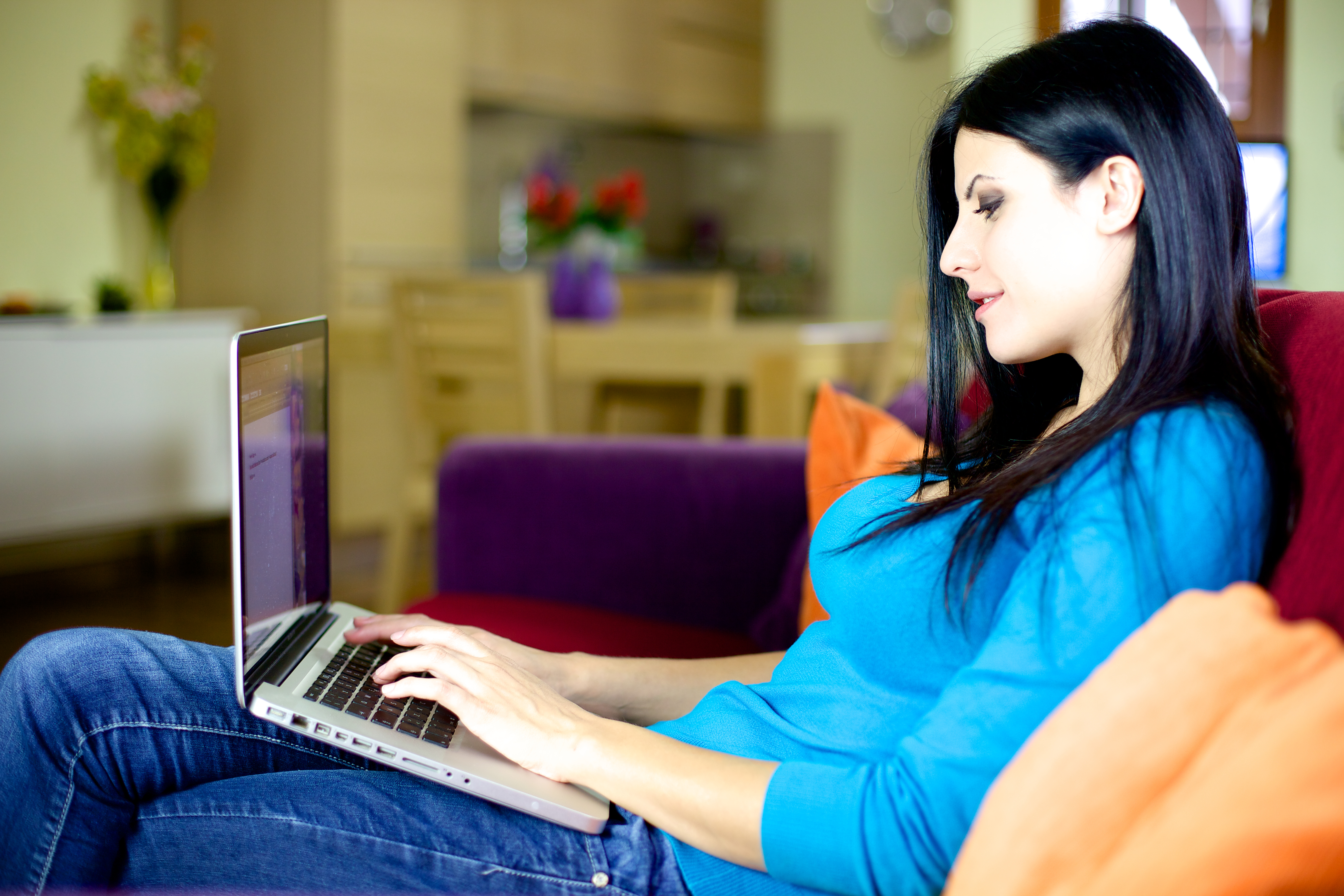 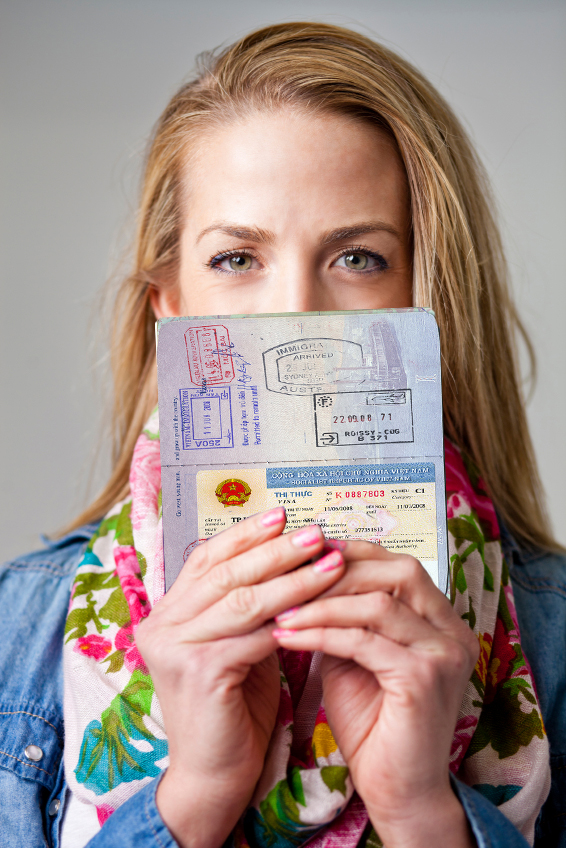