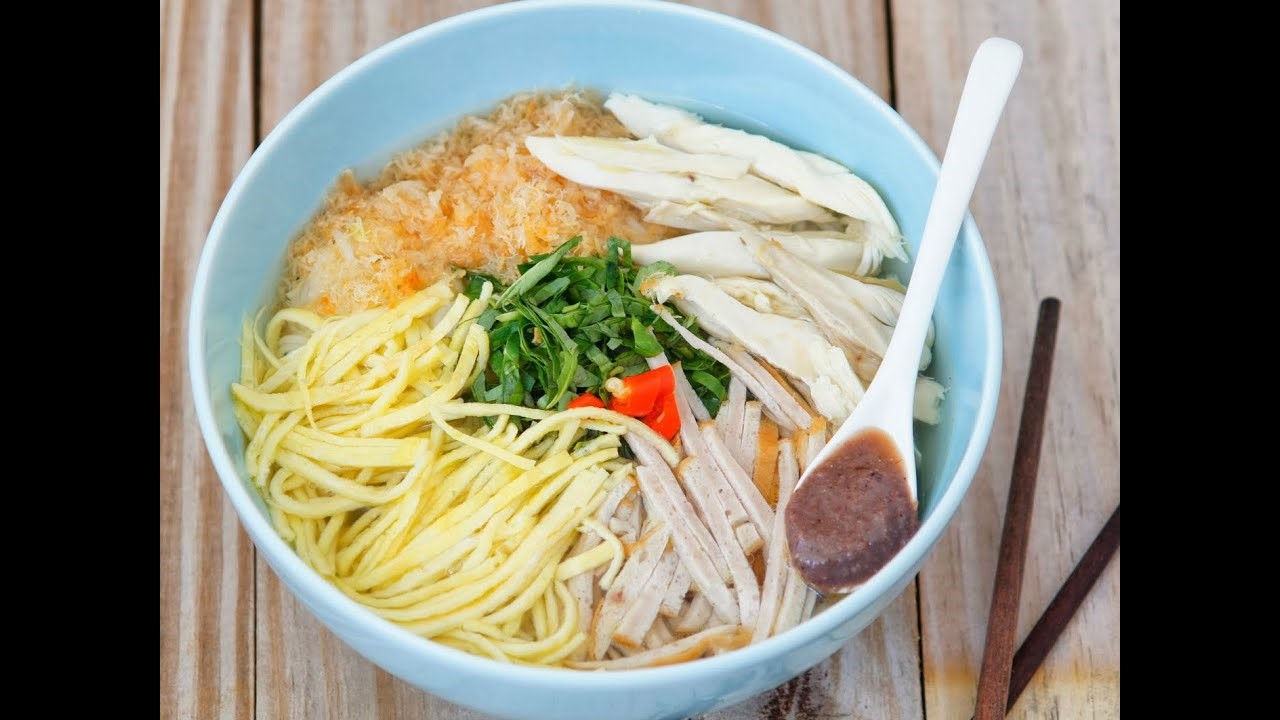 What To Eat In The North Of Vietnam?

The North of Vietnam is well-known with Ha Noi capital, Ninh Binh, Ha Long Bay, Sapa, etc. Besides the beautiful landscape, friendly people and long term historical cultural, you will not be disappointed with its delicious food.

The North, the Middle or the South has its own cultural and regional characteristics. You might be interested in the diverse cuisine because of many kinds of tasty food in the South, you will be so excited about the local special foods in the Middle. One more time, the cuisine in the North will bring many totally different, strange and attractive experiences to you.

Pho should be the first food of this list. This is a kind of beef noodle soup, a famous food in many places in the world, not only in Vietnam. Vietnam is one of the countries which has a very special taste of Pho.

Pho is a traditional food so you will see it everywhere in Vietnam. Each region has its own attraction. If you tried Pho in the South, don’t hesitate to try Pho in the North and feel its difference. You may like it and love Vietnamese food a lot. 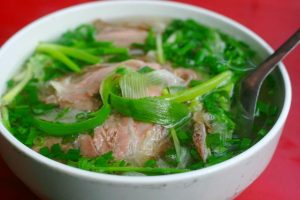 Bun thang is a special food in Ha Noi – the capital city. In order to make this food – the carefulness and meticulousness are necessary. You need to prepare at least 20 materials and many spices as well. It’s also hard to make it because of the special taste of the soup made by the local people, so it’s hard to find out somewhere like Ha Noi in other regions. Many people want to try this special food while visiting Ha Noi – you can try to know how delicious it is and explore more about the cuisine of Vietnam. 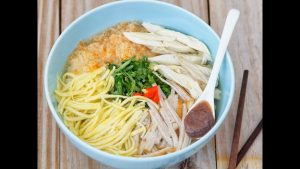 This name is quite common somewhere in Vietnam, you may see it in the South or the Middle. However, you probably make a mistake with “Bun cha ca – fish cake noodle”. This food is only famous in the North because of the main ingredients such as barbecue meat, rice noodle, some carrot pickle, vegetables and local fish sauce. This food is only special in the North, let’s try and experience how special it is. 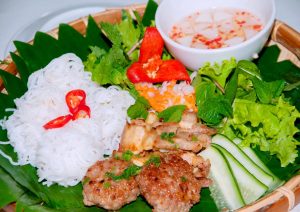 Rolled rice pancake is everywhere in Vietnam, however, the most special thing of this food in the North is the regional materials. In the South, this food has pork bologna, sour meatball, some cucumber and local fish sauce… The North is totally different, it has roasted pork meat, tofu, vegetables and local fish sauce. So let’s try and feel it. Anyway, this kind of food also attracted many people in Vietnam. Each region has its special taste, you can experience everywhere to feel the difference. 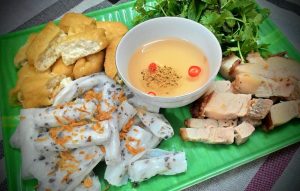 This food is famous everywhere in Vietnam, it is from Hai Phong which is next to Ha Noi. It will be more interesting to try its original taste in the North.

Banh da is a kind of noodle which is made by the traditional villages. Crab meat balls, vegetables and local sauce are the main ingredients of this food. The soup is so tasty and delicious because of many spices. Coming the North, you should try it and experience how special it is.

Although it is from Hai Phong city, you can also easily see it everywhere in Ha Noi, Ha Long… 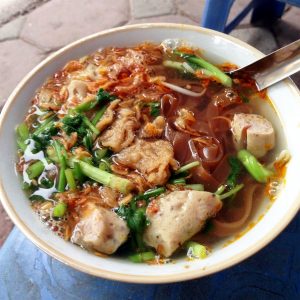 Ninh Binh is a very beautiful place which is luckily given by Mother Nature. Besides, you can also try some special local foods here.

You will easily find out “goat meat” everywhere. It’s from the mountains so its meat is so delicious because of its tough. The local people can make it to be more diverse with fried goat meat, goat hotpot…The taste of those foods is so amazing and attractive. Let’s try goat meat while travelling to Ninh Binh. 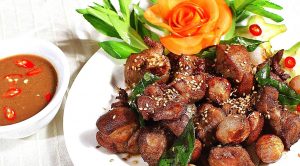 Ninh Binh city: The countryside is quite far from the central, you can find out goat meat everywhere, the taste is not really different. 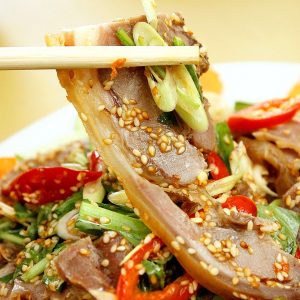 Trang Tien ice cream is famous everywhere in Vietnam. Many Vietnamese people want to enjoy its original taste whenever they visit the capital city.

In the summer, trying an ice cream will make you refreshed a lot and feel so excited. In the winter, it is also an interesting idea to feel it with the cold weather. Anyway, this kind of ice cream is one of the street foods that you should not miss in Ha Noi. Let’s try to feel it.

Ha Noi city: It is easily found on the Walking street which is next to Hoan Kiem lake or somewhere on the street. 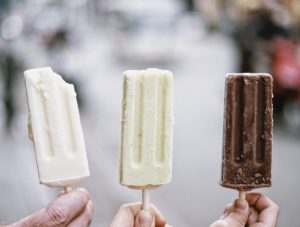 Banh com is made from sticky rice and green bean with the traditional way of the local people in the North. It has sweet taste and it can be chosen to be a gift to give someone. Let’s try first and give your love to your loved ones. 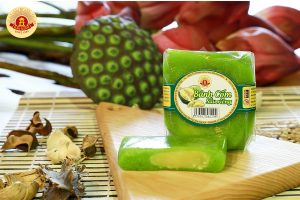 Coming to Ha Noi, let’s try some kinds of famous jam such as plum, kiwi…It is mixed with some salt, sugar, fish sauce, chili…to create the attractive taste. It is also easily found everywhere in Ha Noi. You can use it as a gift to give someone you love while traveling in Vietnam. 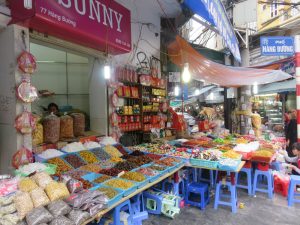 Banh troi nuoc is a traditional food in Vietnam, it is usually made from the countryside. You may try its special taste in the South, and it’s so amazing in the North because of its different taste. It is made of bits of brown sugar wrapped in glutinous rice paste and cooked by scalding in boiling water.

Banh troi nuoc is one of famous street foods in Vietnam, let’s try to feel it in Ha Noi.

You can easily find out it everywhere in Ha Noi. 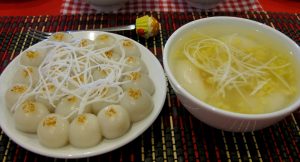 The cuisine in the North is so diverse and attractive because of many kinds of traditional food. Its taste is so different with the Middle or the South, even you try the same food in other regions. Let’s come to the North and try the original taste of them to know more about the cuisine of Vietnam. Hope you have great experiences with these recommendations. 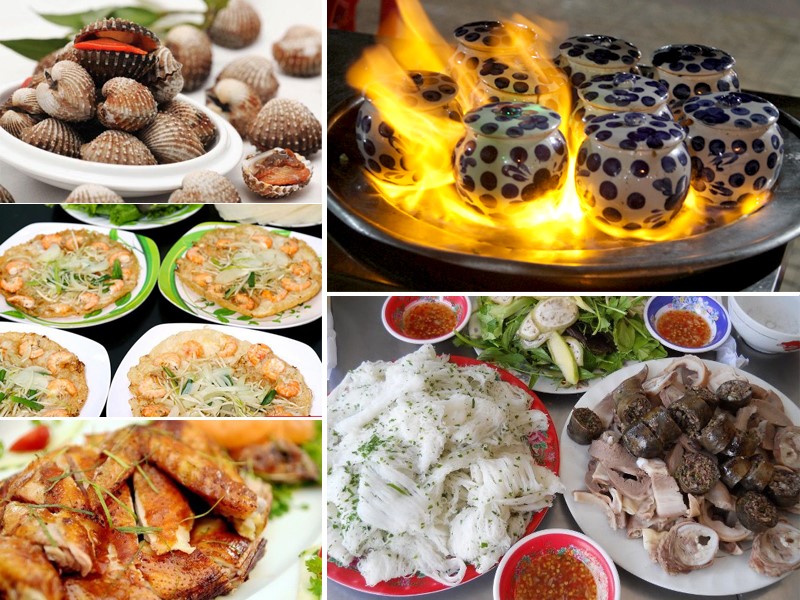 Phu Yen is an attractive destination which isn’t still impacted a lot, there are not many visitors who know this place to give a visit. It’s getting more popular with … 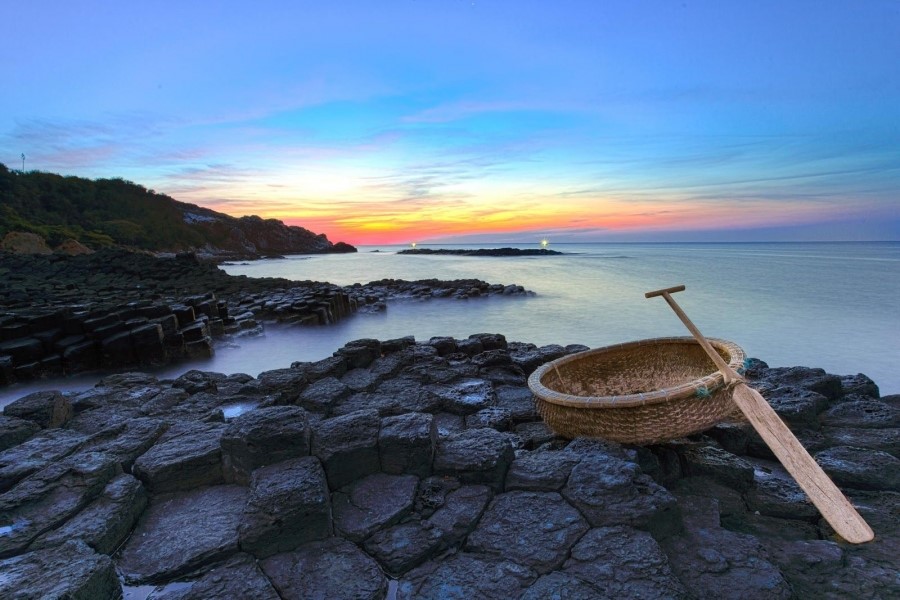 Phu Yen Province – A Desert And Potential Beauty In Vietnam May 3, 2019

The Middle of Vietnam has come across many adversities from typhoons every year, is the place just mentioned about sadness and pain by difficulties in the local life. Magically, this … 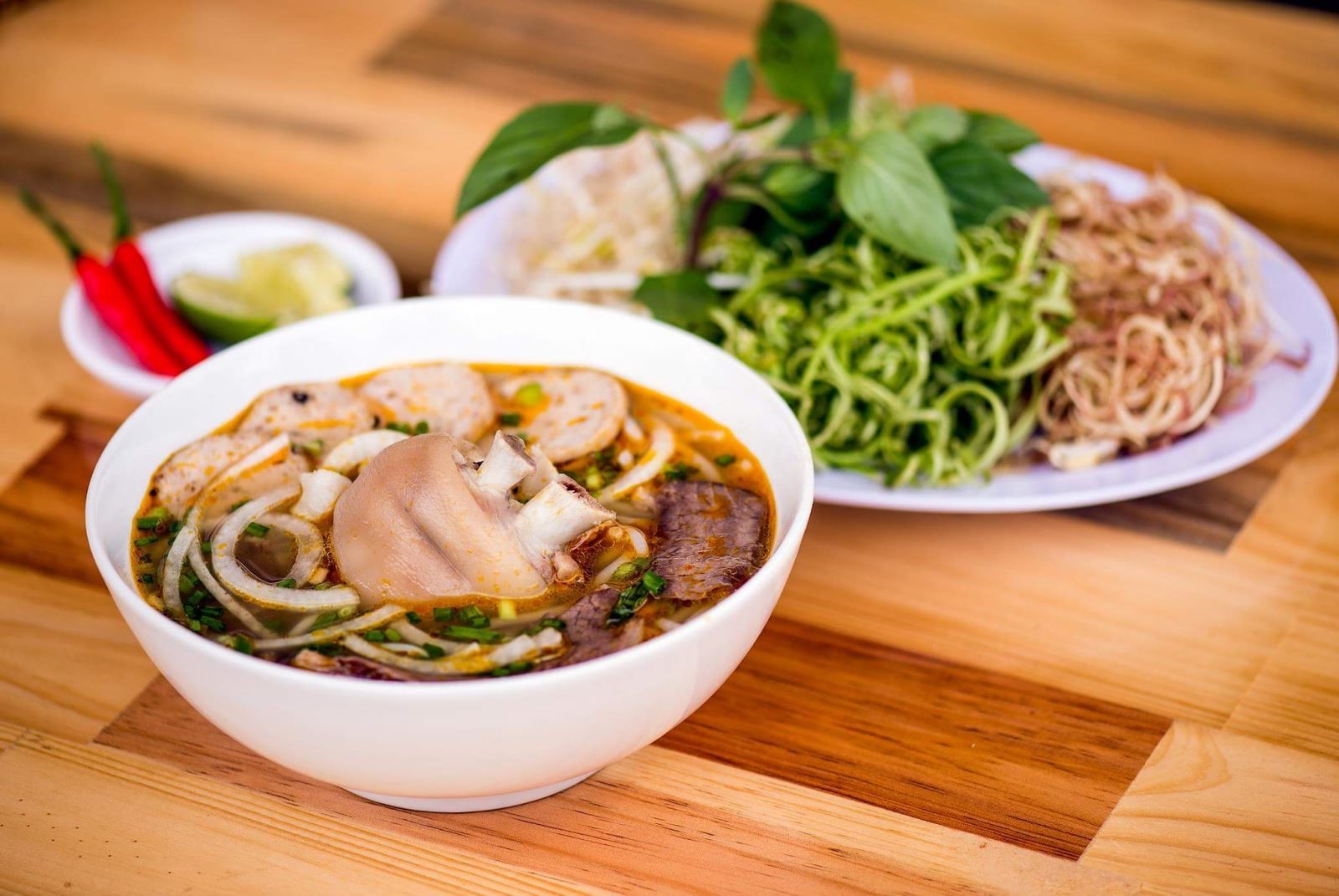 The cuisine of Vietnam is not only an interesting theme in Vietnam, but also in many countries. Food is one of the reasons which makes many people in the world … 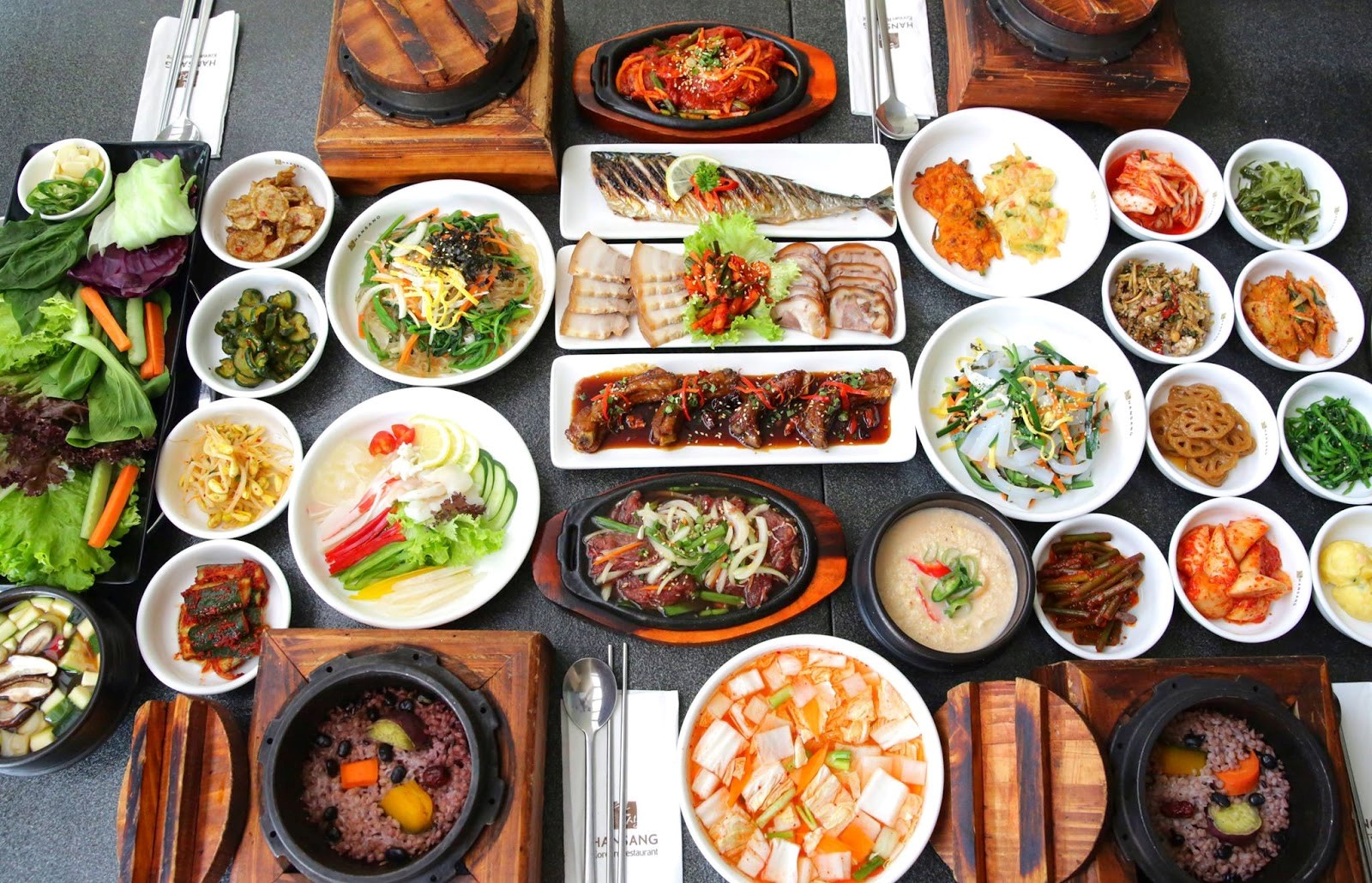 The cuisine of Vietnam is getting much more famous in the world because of its special tastes. Many people desire to visit this country to experience those tastes exactly that … 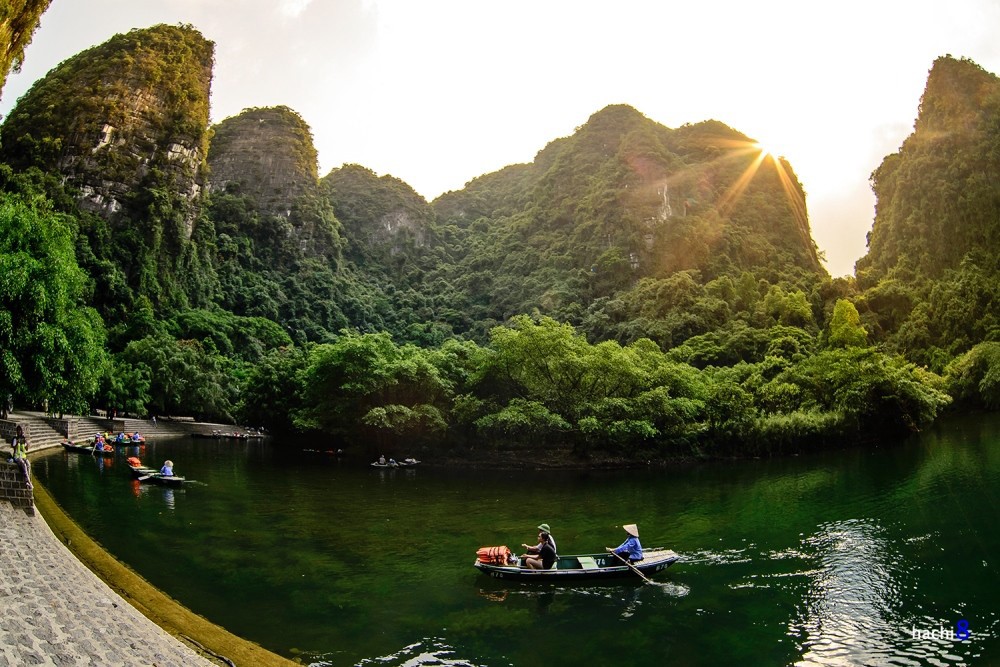 Vietnam is not a big country, however, there are so many beautiful destinations to experience along this S shaped country. If you don’t have a lot of time and no … 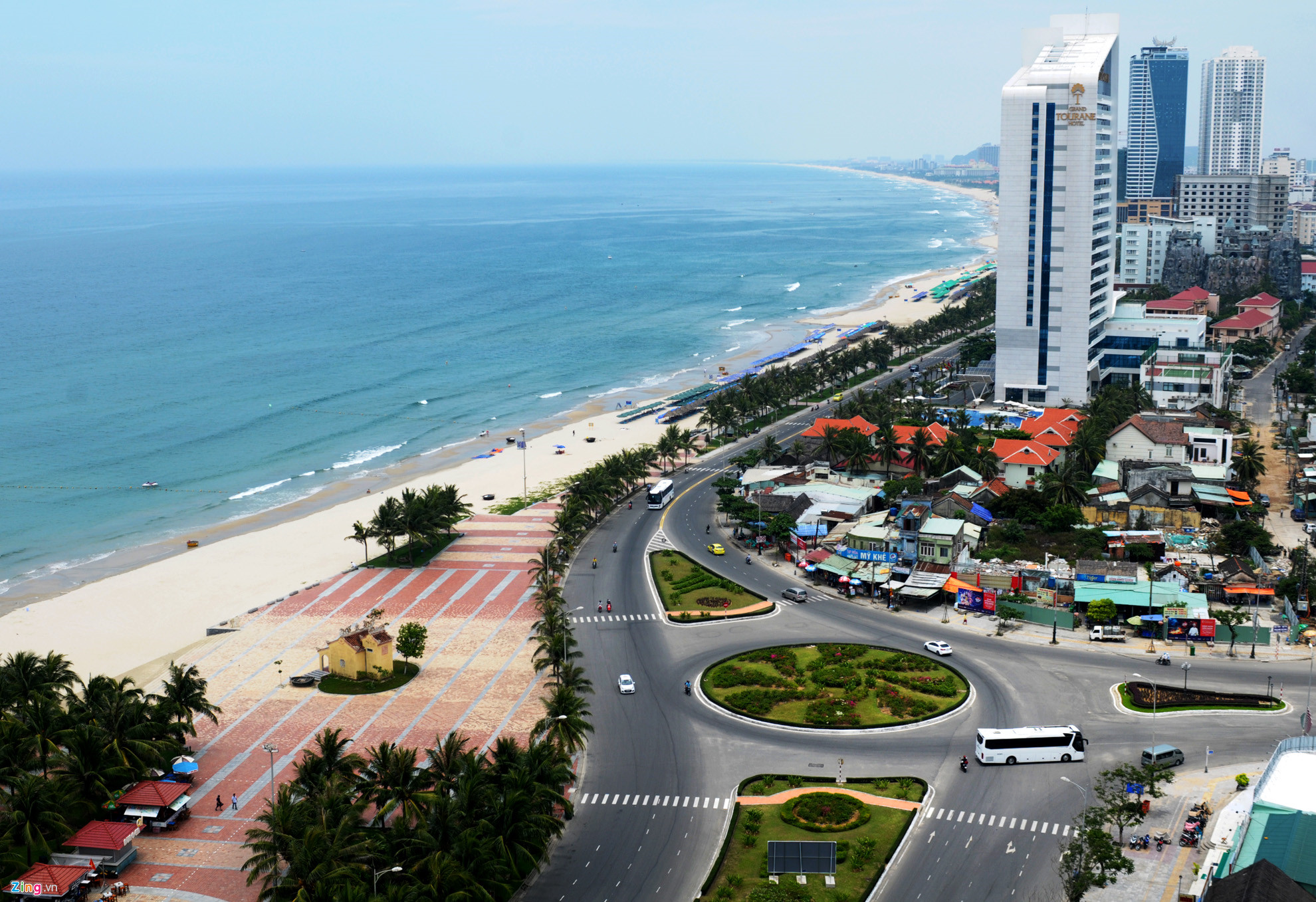 Each region in Vietnam has different characteristics. The North is famous about the beautiful landscapes with wonderful hills, majestic mountains, winding passes and a depth of historical and cultural places. … 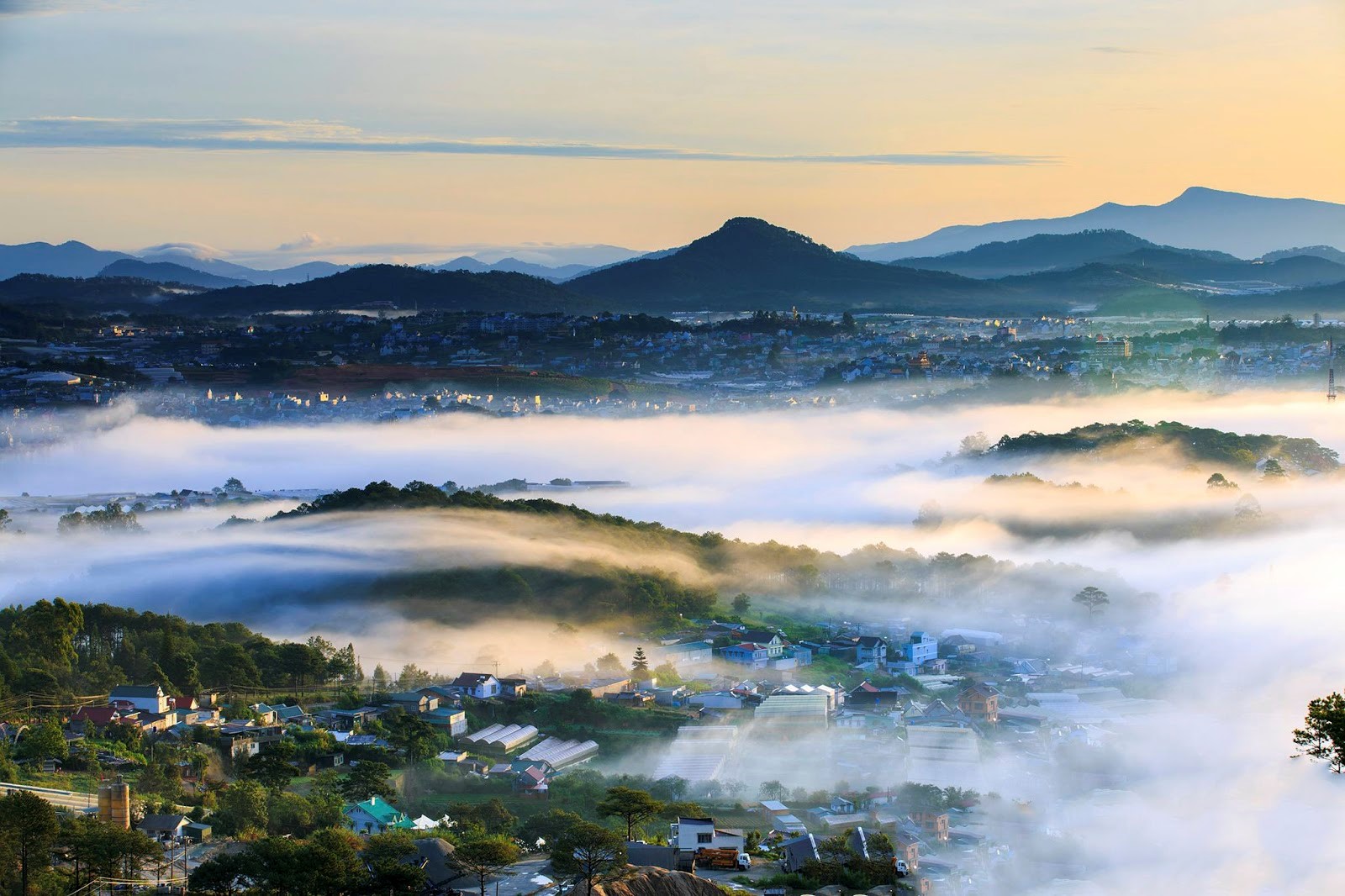 If you’re no longer interested in islands, beaches, ancient towns, let’s visit the highland – Da Lat city, the city of dreamers, romance and peace. This is a small city …

Sai Gon – An Interesting Combination Of Diverse Cuisines And Cultures In Vietnam March 12, 2019

You will be really excited for your first time in Vietnam because of many incredible things which are waiting for you. 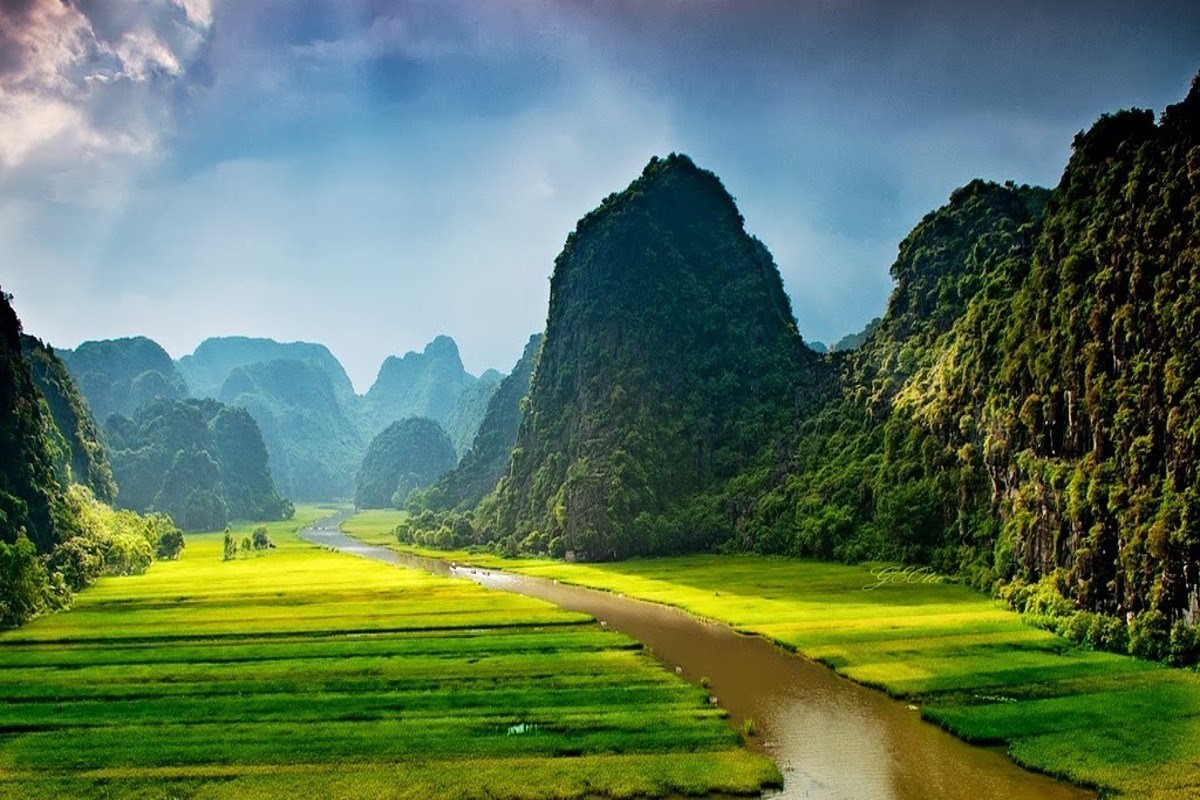 In recent decades, South East Asia has become a popular area with many attractive touristic places. There are diverse cuisine characteristics, wonderful landscapes with majestic mountains, beautiful islands and the …