Characteristics: Tuy Loan Communal House was constructed in the late 18th century and restored in the year of Mau Ty (1988).

Tuy Loan Communal House is built not only to venerate the village protective god but also the past and present wise scholars. The residents used to organize a celebration at the house to warmly greet the spring on the 14th and 15th of the second month of the lunar calendar and autumn on the 14th and 15th of the eighth month of the lunar calendar. Nowadays, the reserve of 15 honors dating from Minh Mang’s Reign and Bao Dai’s Reign makes Tuy Loan Communal House extraordinary.

The house with its wall made of brick and the roof of pantiles spreads on an area of 110m2. There are two dragons staring at a moon and flying dragons overlaid with debris of pottery used as ornamental materials for the house. The inside of the house is divided into three components and two outbuildings, the backward one of which is 2.4m wide and 2.7m long. It includes four lines of jack tree wood columns, each of which has six columns from 2.5 to 4.5m high. “Chong ruong – Gia thu” is pattern of the constructing composition of the house rafters. There are columns reclining against the walls engraved with exact floral motifs and the pedestals adorned with pumpkin figures. The two edges of the roof girders are ornamented with a dragon’s head, and the joint bars of bobbing clouds, daisies and peonies presenting their artistic merit.

In the resistance war against the French, Tuy Loan Communal House was the place where the residents and those in the near villages of Ba Ban and Cam Toai organized a mass meeting and seized the authority of the district leader of Hoa Vang in August 1945. In the anti – American war (1957-1975), the puppet government of Ngo Dinh Diem made this house a place for betraying and executing communists. Accordingly, it was the place where the local people rose to oppose the Americans and the Diem government.

The residents and people living in the near villages of Ba Ban and Cam Toai, in the struggle war against the French, chose the Tuy Loan Communal House to organize a mass meeting and seized the authority of the district leader of Hoa Vang in August 1945. In the anti – American war (1957-1975), the house was used by the dummy Ngo Dinh Diem as a place to put to death communists. As a result, the residents protest against the Americans and the Diem administration in this place.

The Ministry of Culture and Information admitted the communal house as a historical and cultural vestige on on 4th January 1999.

Ham Trung Shrine in Danang city, Vietnam The temple, located in Hoa Hiep Ward of Lien Chieu District, has an antique moss-covered wall stand in front of it. What makes …

It is more than 500 years ago when Tuy Loan Village was settled by five ancestors of the clans consisting of Đặng, Lâm, Nguyễn, Trần, Lê under the King Le … 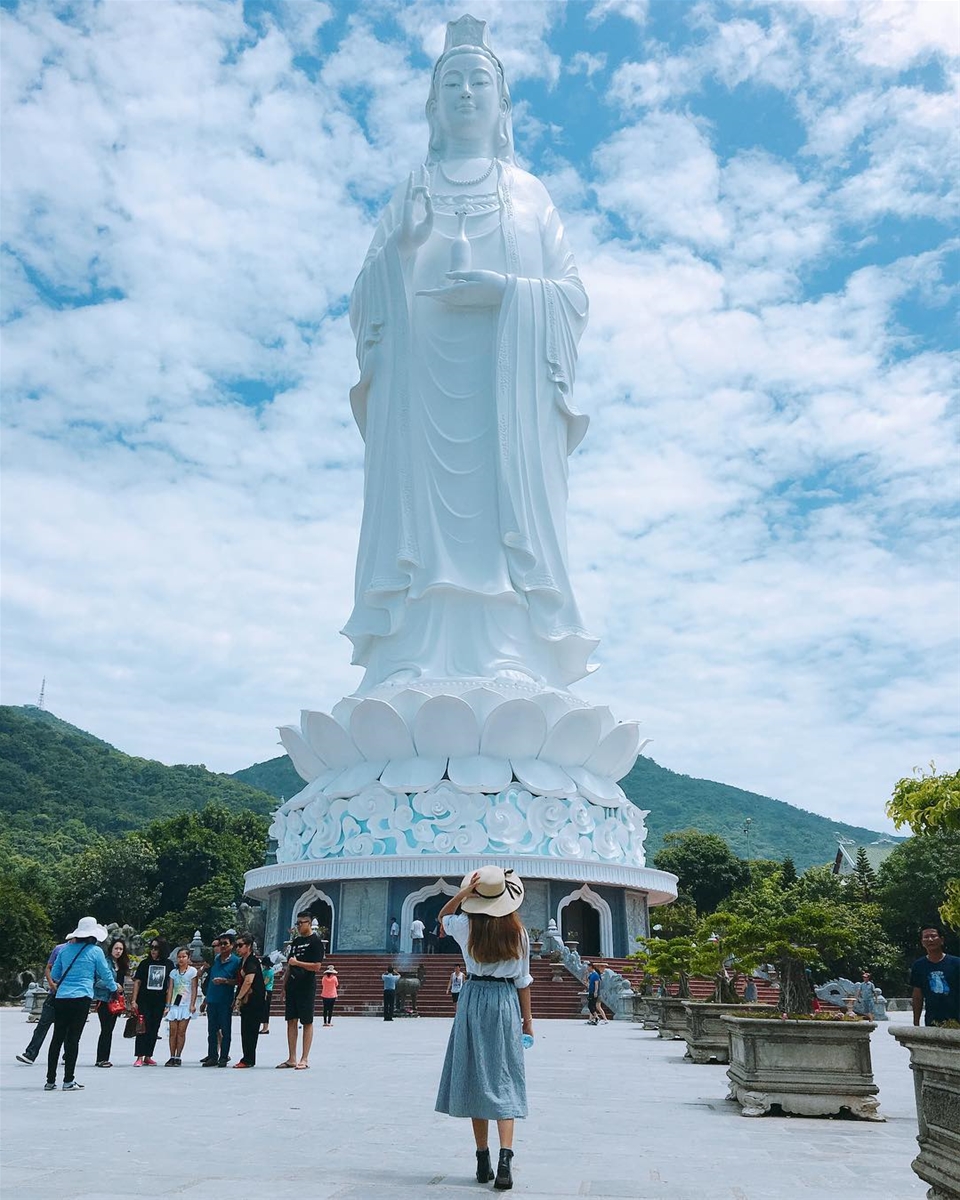 Location: Linh Ung Pagoda is situated in Hoa Hai Ward, Ngu Hanh Son District, about 8km from the center of Danang City. Characteristic: The pagoda, built during the 18th century, … 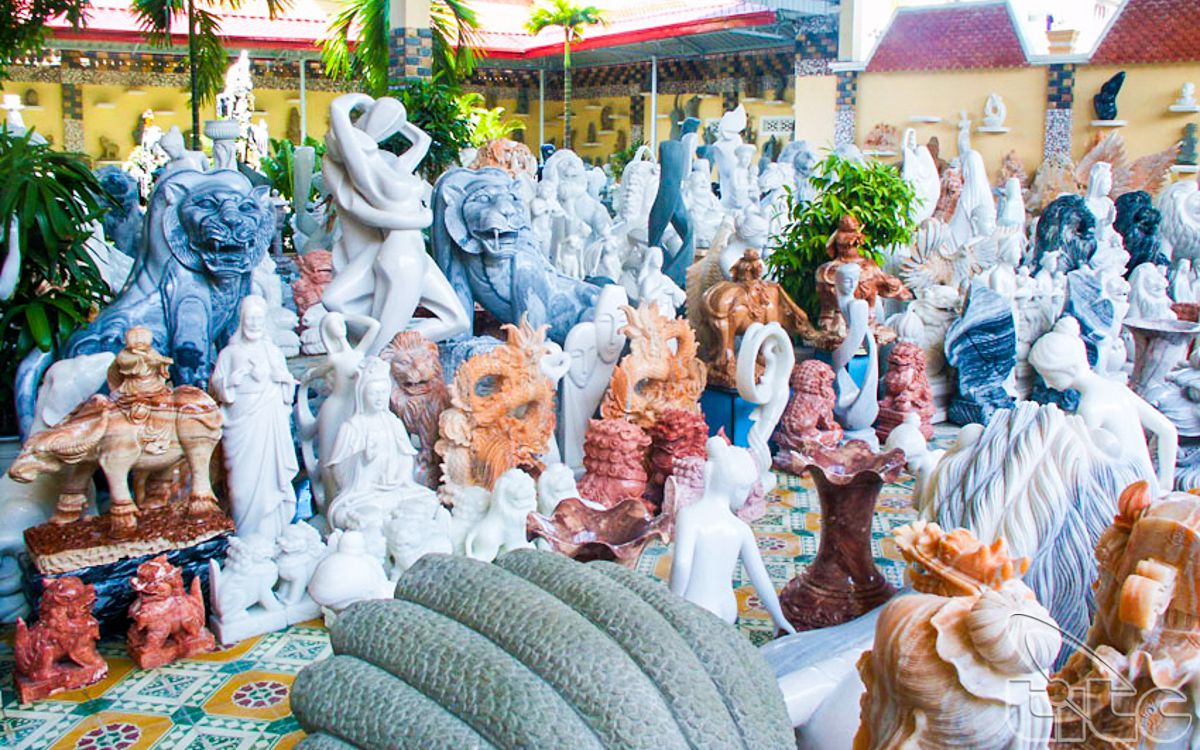 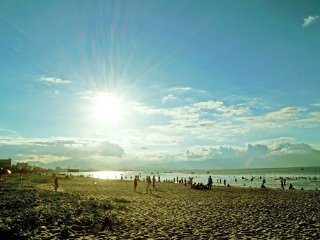 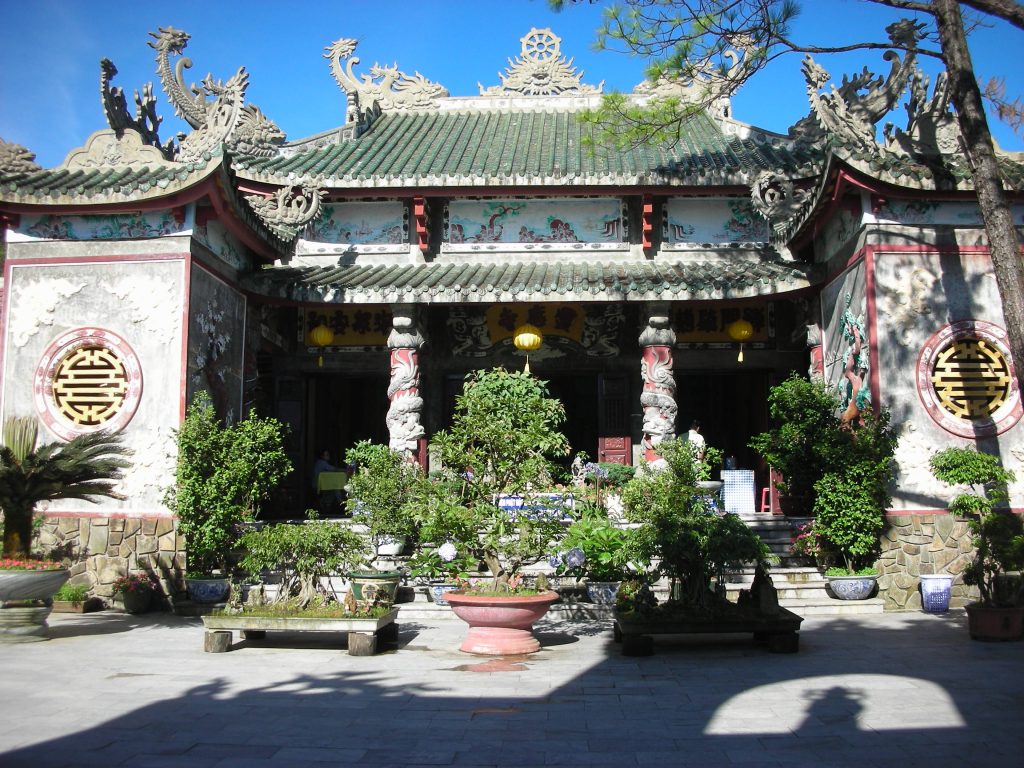