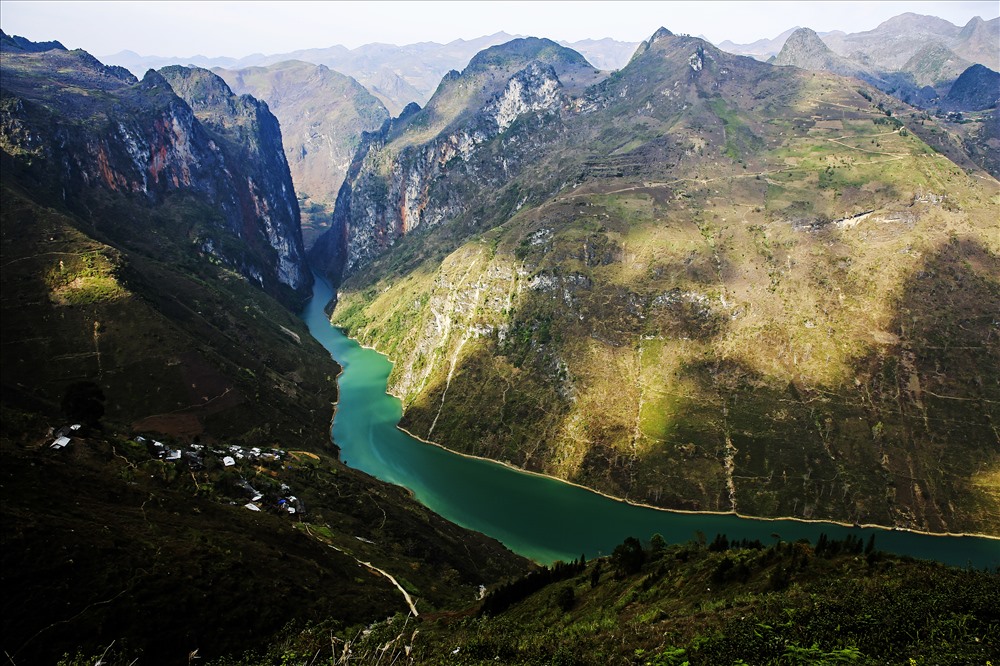 If you ever visited to Ha Giang province , you will know about the story of Nho Que River – the river created by the god of thunder. Nho Que River is one of the most popular of Ha Giang province, this is a beautiful landscape for those who want to travel to Vietnam and enjoy the most majestic landscapes in here. This article will give you the knowledge about Nho Que river. Don’t miss it guys!

The history of Nho Que River

One upon a time, a huge torrent of water suddenly rushed into the valley of Ha Giang  mountains. Here the violent flow was blocked by a colossal rock. The River God asked the mountain God to move aside for the water to bring life to the barren land on the other side.

The mountain God pretended to be deaf and stayed put. Seeing what was going on, the King of Heaven ordered the Thunder God ( Vietnamese calls “Thien Loi”) to settle the matter.

At the night, the thunder god named Thien Loi raised his sword and the sky brightened in an eye blinding lightening. He swung down the sword, and the earth trembled under a deafening thunderbolt.

The heavy rock was split into two, and the blocked body off water rolled through. Since that time, the vegetation grew lush green the flow,  life of the Ha Giang people has become better, and Nho Que River is one of the most important place of the Ha Giang province. 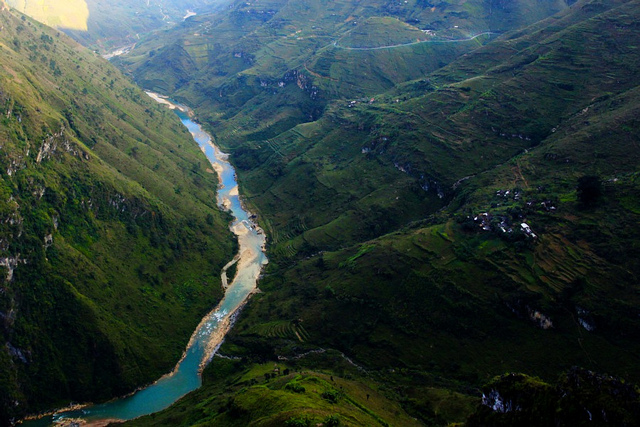 Nowadays, Nho Que River has become to favorites landscape. That’s how legends go about Nho Que river. The 192 km river takes waters from China, passes the border at Lung Cu, goes through the Dong Van and the famously dangerous Tu San Gorge, then goes along Ma Pi Leng Pass to Meo Vac to finally turn southeasterly into Cao Bang territory and pours into the Gam river. This 50 km long section provides water for a 6000 km2 basin.

Starting at the height of 1.200m above sea level, the Nho Que river section in Vietnam goes through a spectacular landscape, rushing down steep slopes, 18,7 percent at times, passing deep gorges between cloud covered mountains, rumbling down high falls, and winding tortuously in lush valley between terraced paddies. Describing the Nho Que  river by the adjectives such are: Wild, majestic, and picturesque. 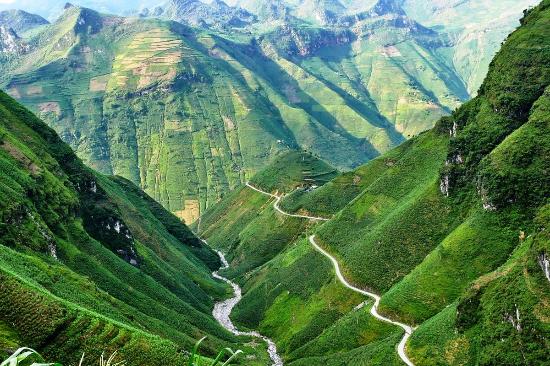 The beauty of the Nho Que river

Nho Que river is most talked about name among famous places of Ha Giang province – which is known as the most famous tourist destination in northern of Vietnam. If you want to travel to Vietnam, you should go to Ha Giang province and visit Nho Que river. From a distance, Nho Que  river look like a light- blue silk banding across the majestic mountain.

Nho Que river is considered one of the deepest canyons in Southeast Asia and is one of the unique geologic valleys in Vietnam.

Going on the peak of  the four seasons, floating in the clouds, looking down to thousands of meters deep, you can admire the Nho Que river winding around the mountain and feel the majesty of nature. 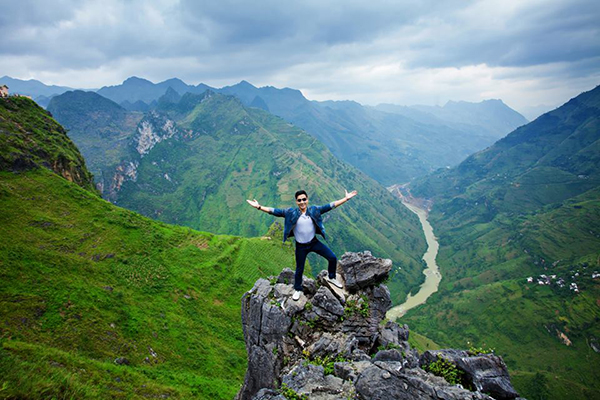 Travelling to Nho Que river – tips for you

Are you travelling to Vietnam and want to visit Nho Que river ? Don’t forget these tips:

– You have to equip yourself the ability to drive over the pass, the vehicles ( cars or motorbikes, ) which you use on the trip must be really good. Because you are going to the one of the most dangerous landscape of Vietnam. Travelling to Vietnam, especially northern Vietnam is really beautiful and dangerous. If you cannot be sure of your ability, you must find out a companion.

– Travelling to Vietnam is really difficult and dangerous, some roads in Ha Giang province are not really good. If you want to travel to Nho Que river by motorbike you have to wear the motorcycle protective clothing and motorcycle helmets. Saving your life is the most important mission. Don’t forget about that.

– From Lao Cai province, you can go to Bac Ha  and Lung Phinh, turn right to Tan Giang district and go to Ha Giang province. The road is really far and difficult to go, through 18 communes, rugged and not yet repaired. From Ha Giang city, you can go to Dong Van plateau with a distance of nearly 150 kilometers, then from Dong Van you have to go to 10 km more to Meo Vac, you will go to the Ma Pi Leng pass, and now your journey really begins.

Travelling to Vietnam, especially northern Vietnam is really dangerous, but if you want to see the beautiful scenes like the paradises on the earth, Nho Que river and plateau of Vietnam is best idea for you, you will never forget these moments in Vietnam. Don’t hesitate anymore, come to Vietnam and discover beautiful landscapes. Have a nice trip, guys! 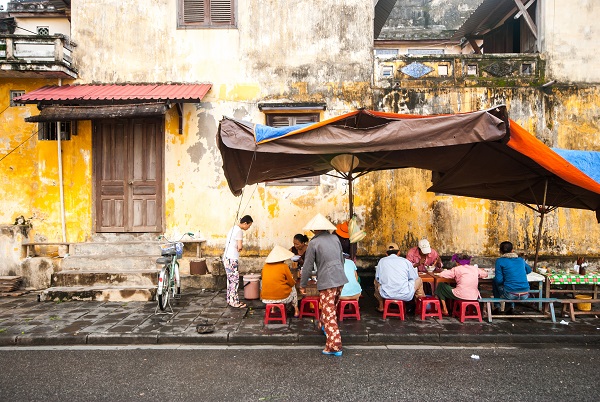 Things You Ought to Know About Vietnam December 29, 2017

Vietnam has one of the most rapidly growing economies in South East Asia. Soon after the Vietnam War ended in 1975, the country began experiencing recession and low GDPs year … 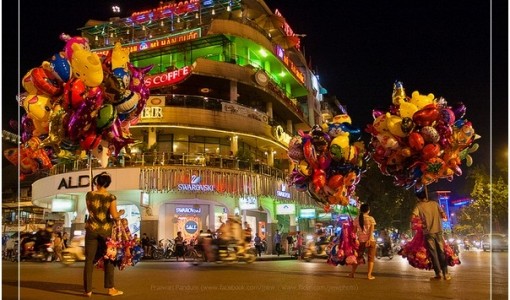 (VOV) – More than 80 percent of foreign tourists to Hanoi said they want to return to the capital city after their first visit, according to a municipal survey. The … 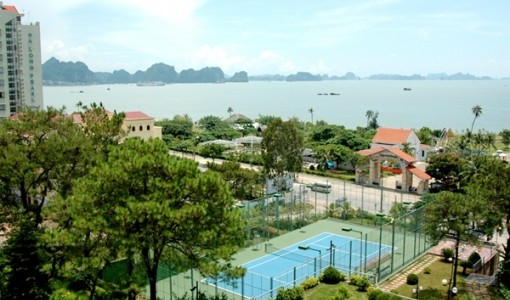 Northern Quang Ninh province will develop three important heritage sites from next month until 2025 to promote their cultural values, contributing to the province’s tourism and economy. According to Ho … 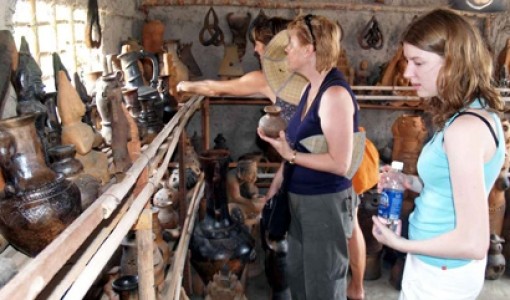 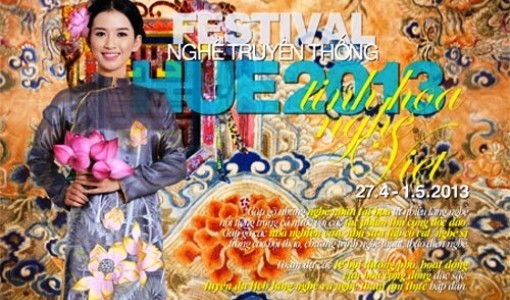 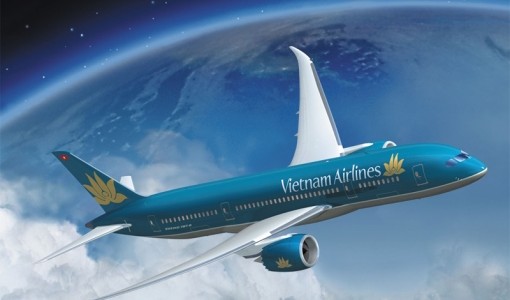