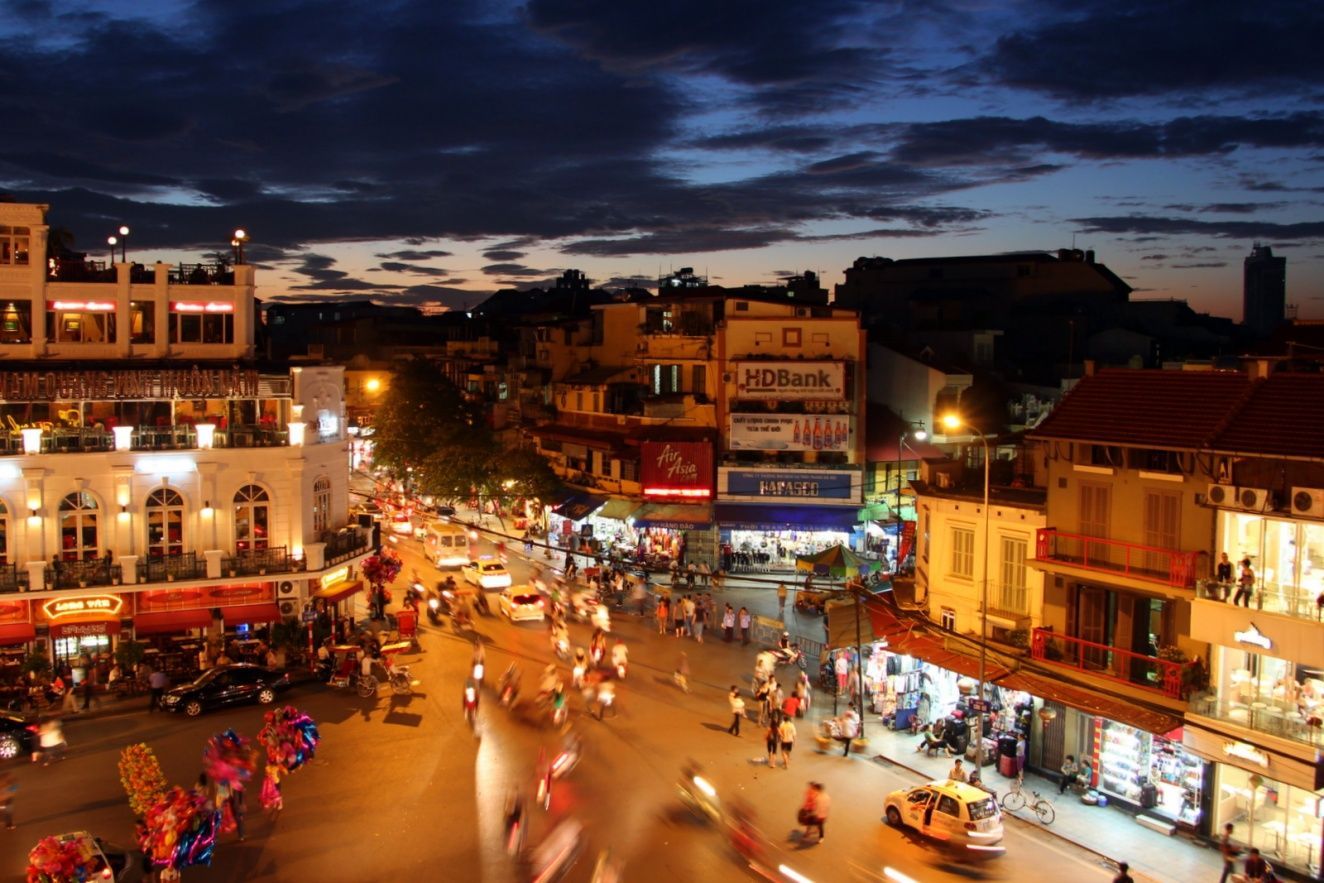 Hanoi, the place to host the second summit between US President Donald Trump and Korean leader Kim Jong Un, is currently the world’s cheapest tourist city, based by Backpacker Index 2019.

The Price of Travel, the world’s largest database of travel expenses, recently announced the ranking of 137 cities across the globe from the cheapest to the most expensive based on “Backpacker Index”. 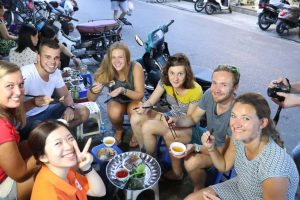 “Backpacker index” is the minimum amount, converted into USD that tourists have to pay for:

The result is based on the data studied and calculated until January 2019, which is automatically updated of daily exchange rates.

According to the latest ranking of Price of Travel, in addition to the capital city “Hanoi”, two other cities of Vietnam also were in the list of top 10 cities with the lowest travel costs in the world: Ho Chi Minh city and Hoi An (Quang Nam), with the positions respectively 2nd and 8th.

Hereafter is a list of 10 cities with the cheapest travel costs in the world in 2019, according to the latest rating of the Price of Travel page: 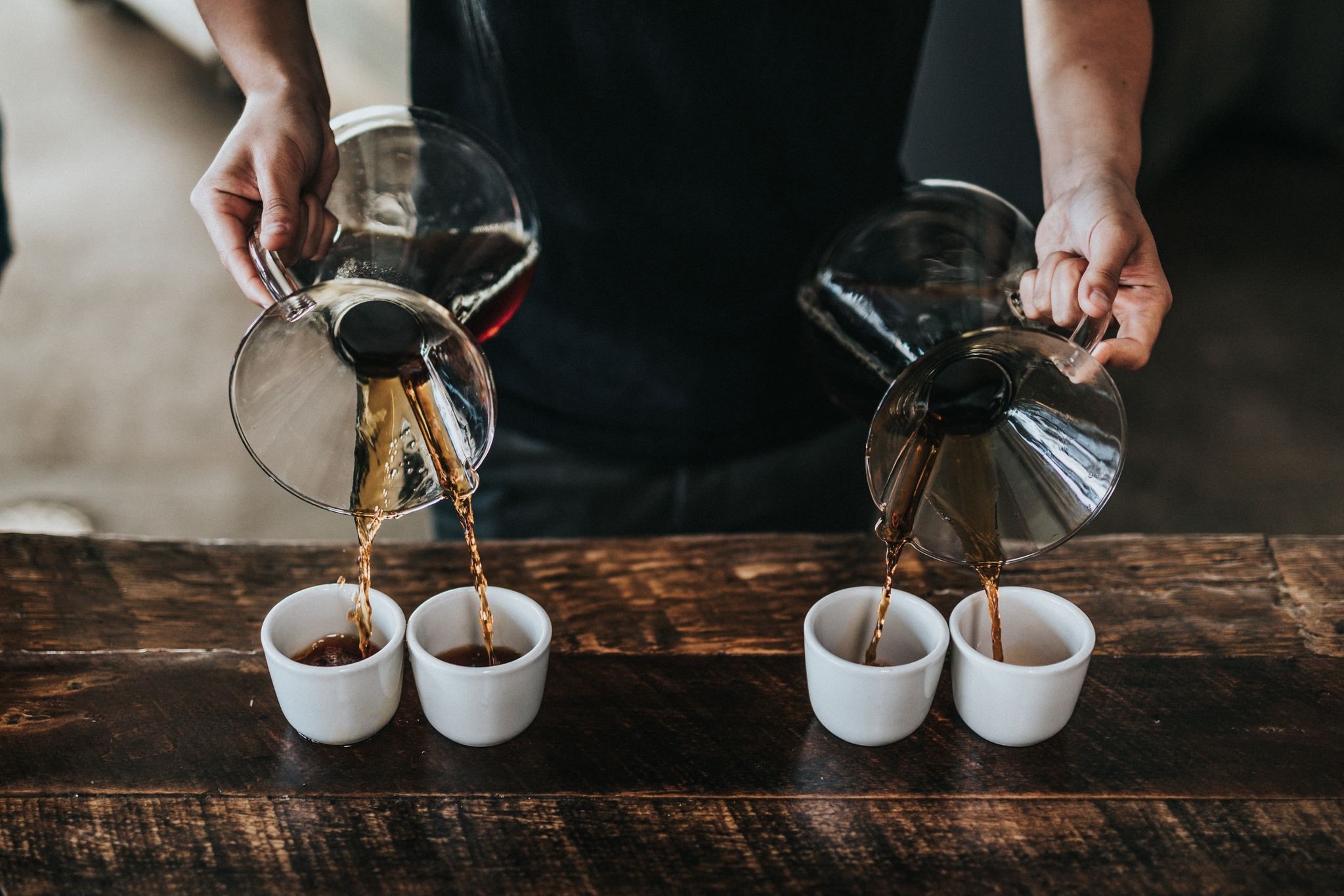 Specialty coffee is a concept first mentioned by Erna Knutsen in 1974 on Tea & Coffee Trade Journal. She uses this term to describe the most delicious coffee beans and … 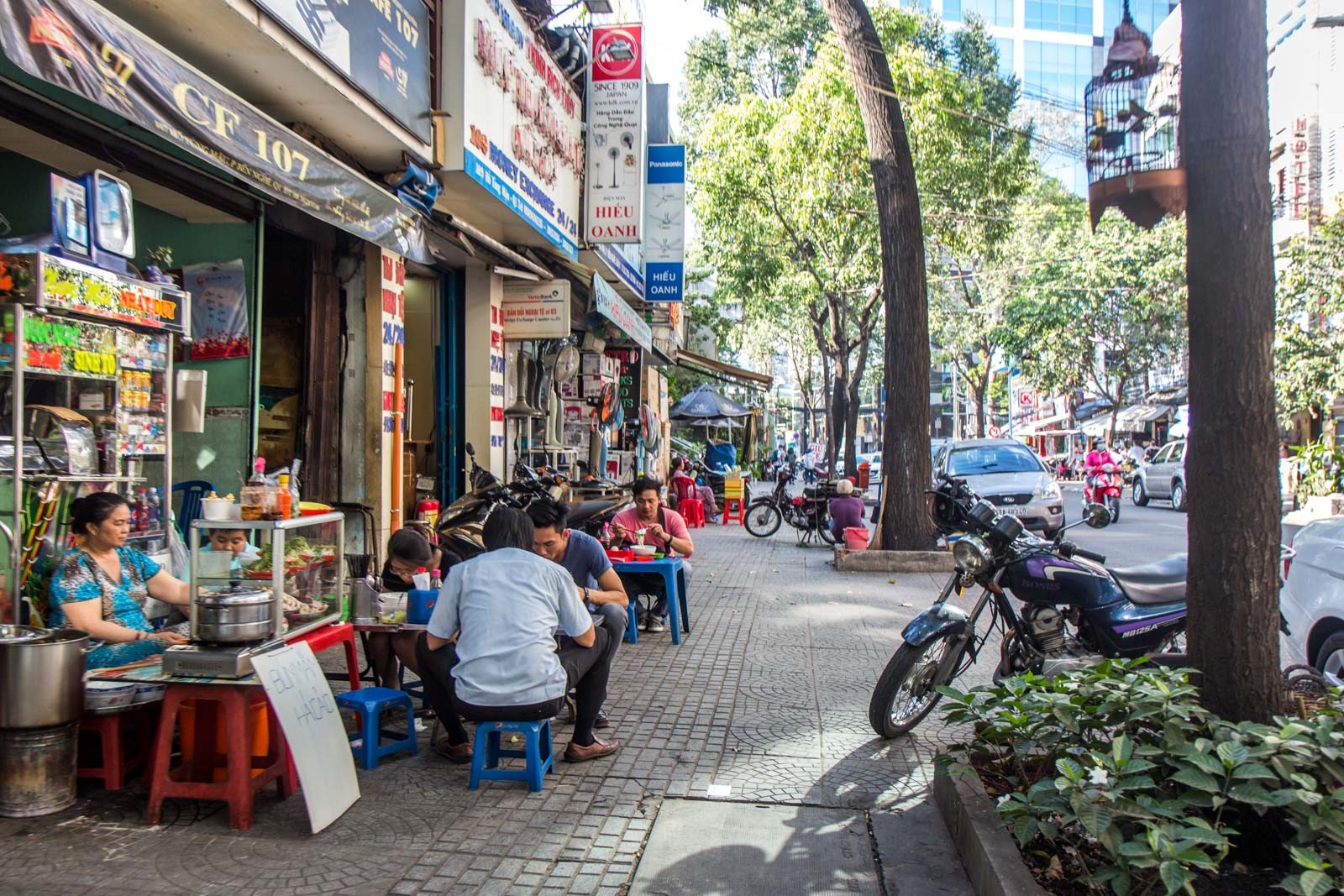 Experiencing Vietnam’s food scene is reason enough to visit the country. Best described as fresh, light, and local, Vietnam manages to create a variety of innovative and delicious recipes out … 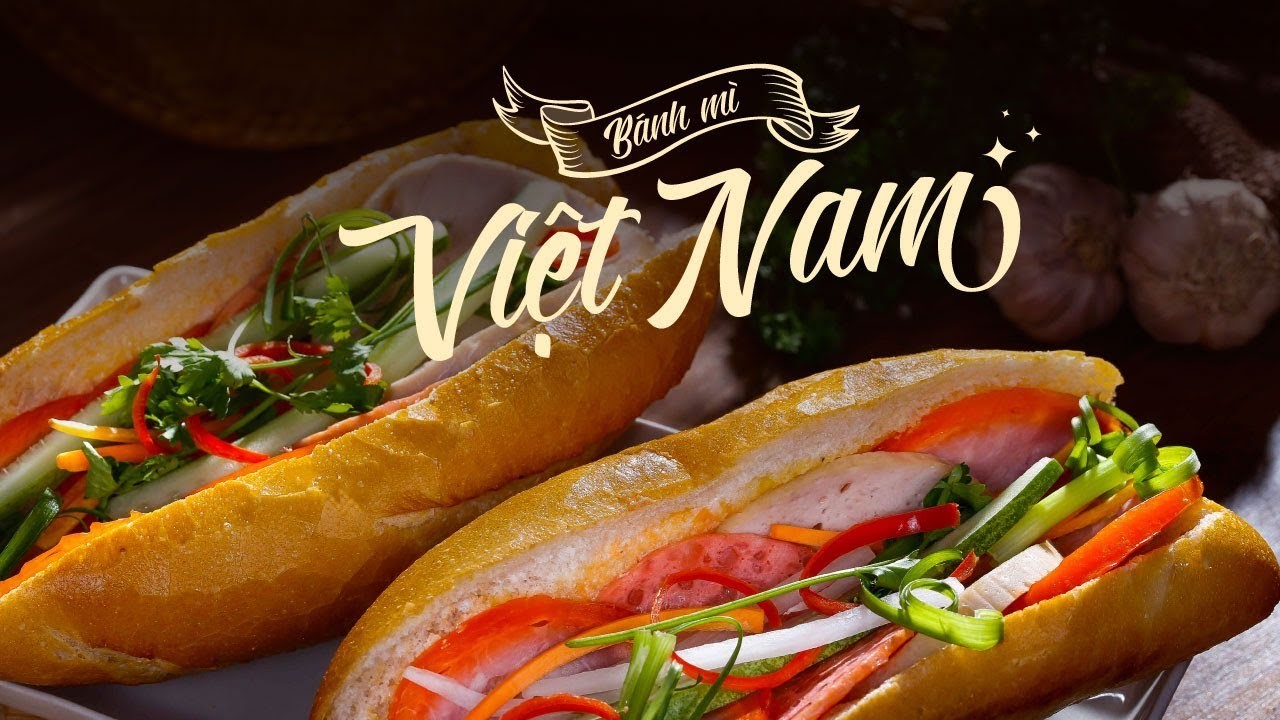 What Makes Banh Mi The Best Sandwich In The World? February 25, 2019

No need for fancy restaurants, the best Vietnamese dishes are cheap and can be found anywhere on the street. One of the most famous, you may have heard of it, … 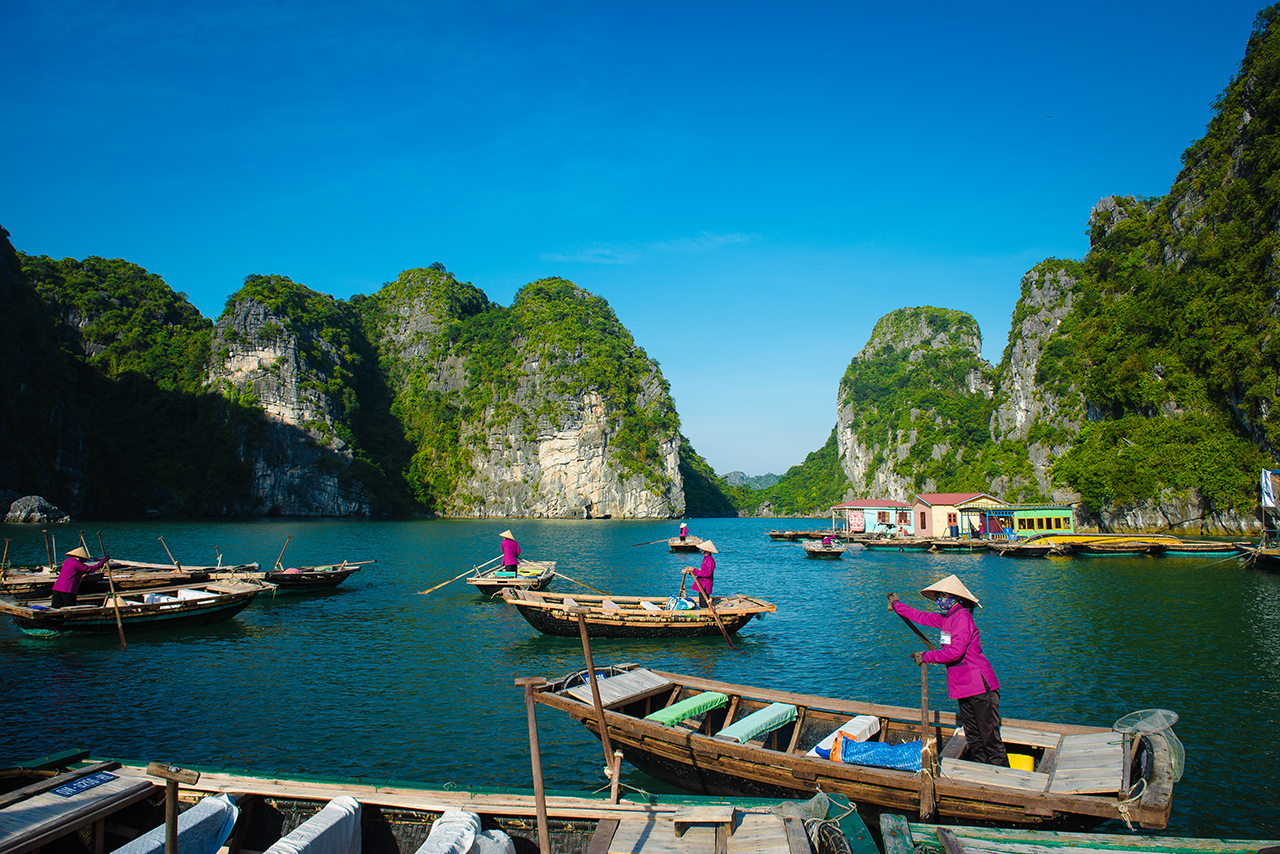 Viet Nam is a member nation of ASEAN (Association of South East Asian Nations) which has potential and attractive beauties on its own way – with East Vietnam Sea, expanding … 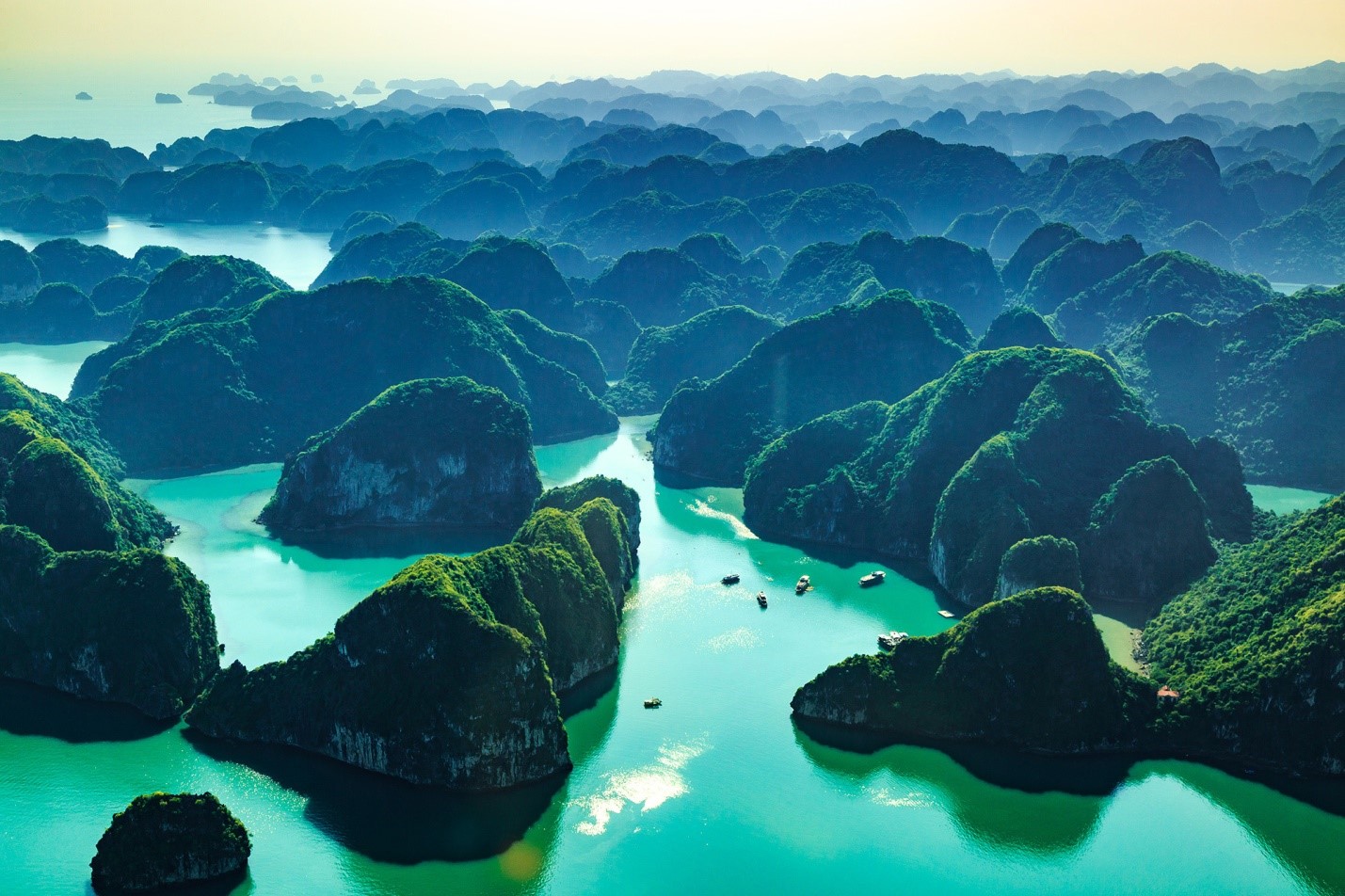 Everything You Should Know About Vietnam February 18, 2019

Vietnam is no longer a strange name to the whole world. It is one of the oldest cultures in South East Asia. It has a complicated history starting from its … 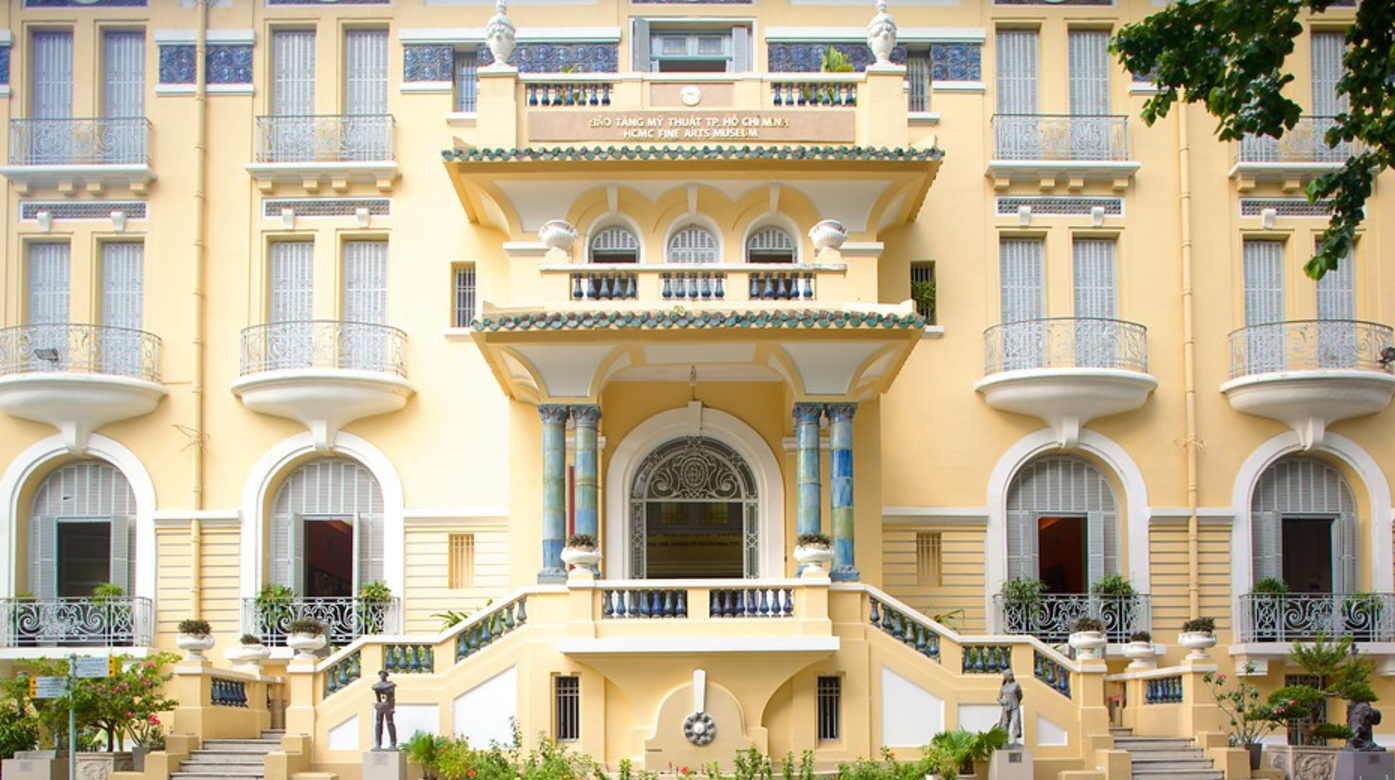 Top 5 Vietnamese Attractions That Presidents of The United States Have Visited February 11, 2019

Vietnam is a country that many Presidents of The United States have visited in. In their diplomatic trip, they usually choose an attraction to visit. These attractions are famous and … 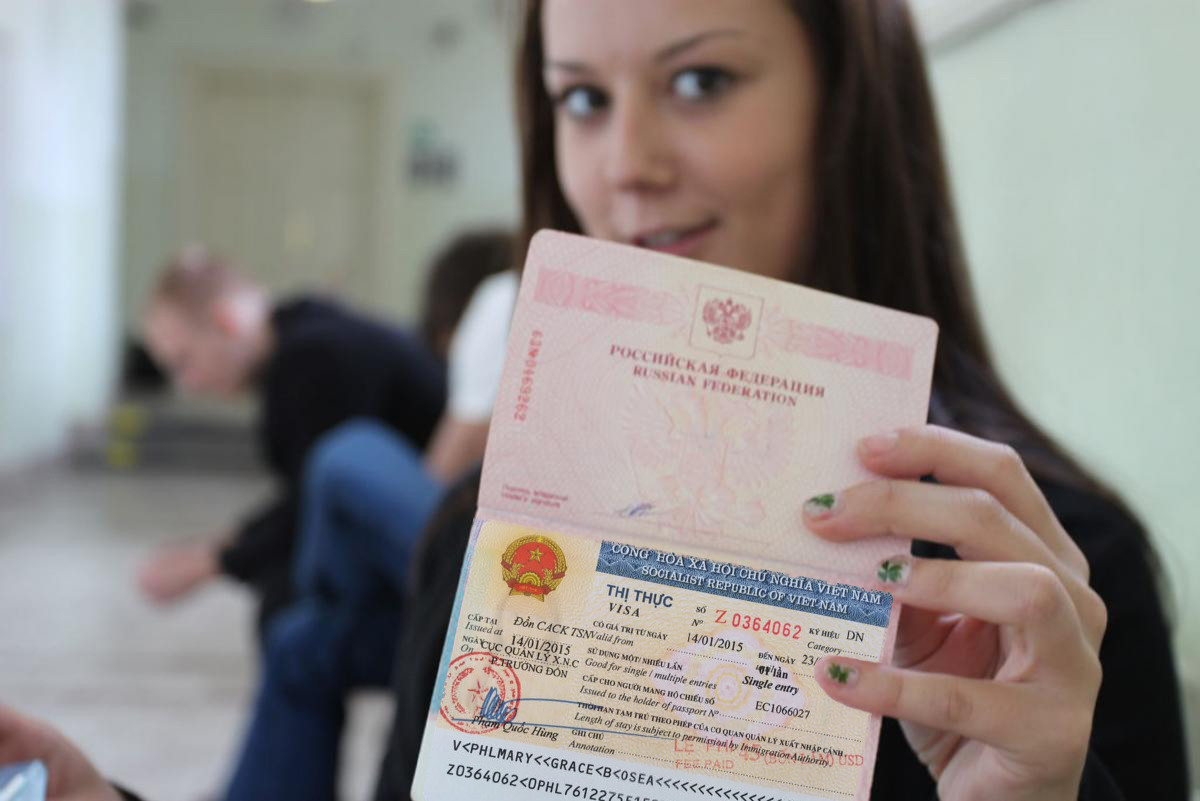