Located in one of the ancient areas in Hanoi, Thanh Ha is popularly known as a historical riverside quarter which includes Hang Chieu, Hang Buom, Hang Khoai, Nguyen Sieu streets and others. This quarter also links to the Quan Chuong area and Dong Xuan Street.

Thanh Ha is early formed as a village of Hau Tuc canton lying in Tho Xuong district, a large district in North of Hanoi. There is a famous saying telling about this District that “the Tran Vu bell sound and Tho Xuong cock crow”. It is also well-known because the district has Tay Ho, one of the largest lakes in Hanoi. Quang Chuong gate is a main door leading to Hanoi city. There were three words: “Dong Ha Mon” that initially appeared on the main dome of the Quang Chuong gate in the early period of the 18th Century. The word “Mon” in that name means gate. Beside that, the word “Ha”, which is posted in the name of some areas of Hanoi such as Thanh Ha, Dong Ha and Ha Khau, primarily means tike Red River or Cai River. And then, in the early 19th century, the name Thang Long was changed into “Hanoi” or “the inner city if tile river”.

Before the 18th century, Ha Khau was previously known under the Nam Giang Khau. However, since the word “Giang” in this name was randomly coincided with the name of Lord Trinh Giang (1729 – 1740). And this was seemed as an offensive act. Therefore, the word “Ha” was consequently used as a replacement. At that time, Giang Khau was popularly named as one of the 36 wards of Thang Long. Then, the number of wards rose up to over 60 in the period from the Ly dynasty (1009 – 1225) to the Tran dynasty (1225 – 1400). The citizens residing in these wards essentially make their living by manufacturing handicraft things. Besides, they also keep doing faming but it was not their main careers there. They afterward changed to trade and services or pro goods for trade that mainly offer profits from tourism.

In the middle of 19th century, a great number of mats and bowls were mostly sold in Dong Ha wards. By transporting on the river, the mats made in coastal villages and the bowls made from Bat Trang and An Quang (Mong Cai) was imported to Thang Long – Hanoi through Dong Ha gate. That explains why Dong Ha ward was replaced by Hang Chieu (Mat) ward at that time. There were lots of boats and ships traveling in and out the Giang Khau gate. This gate was a main door of Quan Chuong city that made this city a crowded commercial center of Hang Chieu Street in particular and Hanoi in general.

In this area also formed Hang Buom Street which was a busy trade zone of the city. Residents in this street essentially making cloth and reed sails and repairing the torn ones. Of those houses in the Hang Chieu Street, the house at No.85 Hang Chieu Street was secret chosen as the headquarters of the soldiers during the early period of the National Resistance Was (1946 – 1947). Moreover, the surrounding streets which is along the Red River was primarily titled as a base region in which the Vietnamese soldiers built their very first forces for the Capital Regiment of Volunteers for Death. This was also the place where the Capital Regiment held a leaving party to say goodbye to the citizens in Hanoi before crossing over the Red River to enter the resistance base in the North. There were several units of soldiers together with the ones from Hanoi Volunteers for Death coming back and fighting against the enemy to liberate Hanoi after nine years of resistance war (1946 – 1954). Although Hanoi was heavily affected by the urbanization of the last year of the last years of the the 20th century, the ancient streets still remain many historical and cultural relics within its area. Therefore, it is very necessary to preserve the beauty of cultural features of the ancient streets and transfer them to the future. 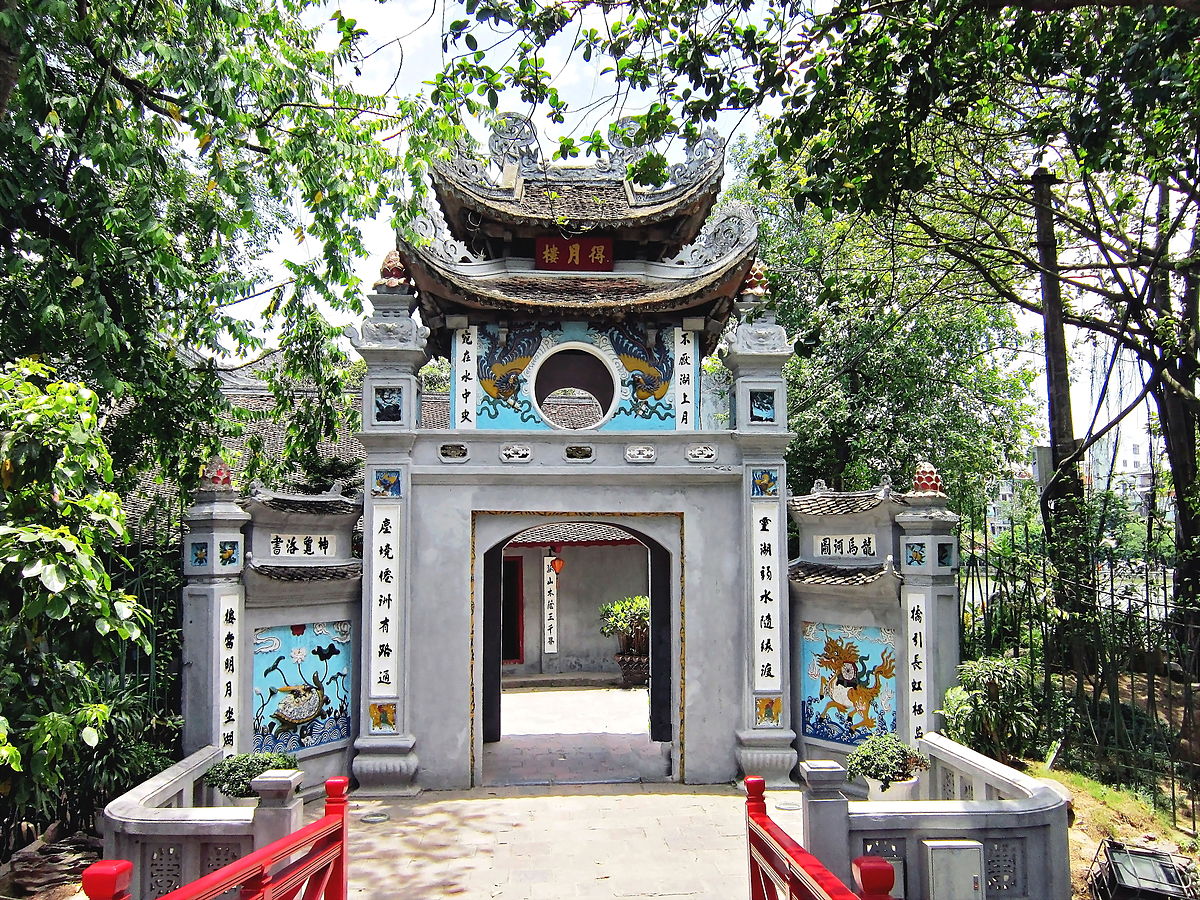 Built in the 19th century, Ngoc Son Temple is a historical and religious construction located in an island of Hoan Kiem Lake, one of the most beautiful lakes of Hanoi … 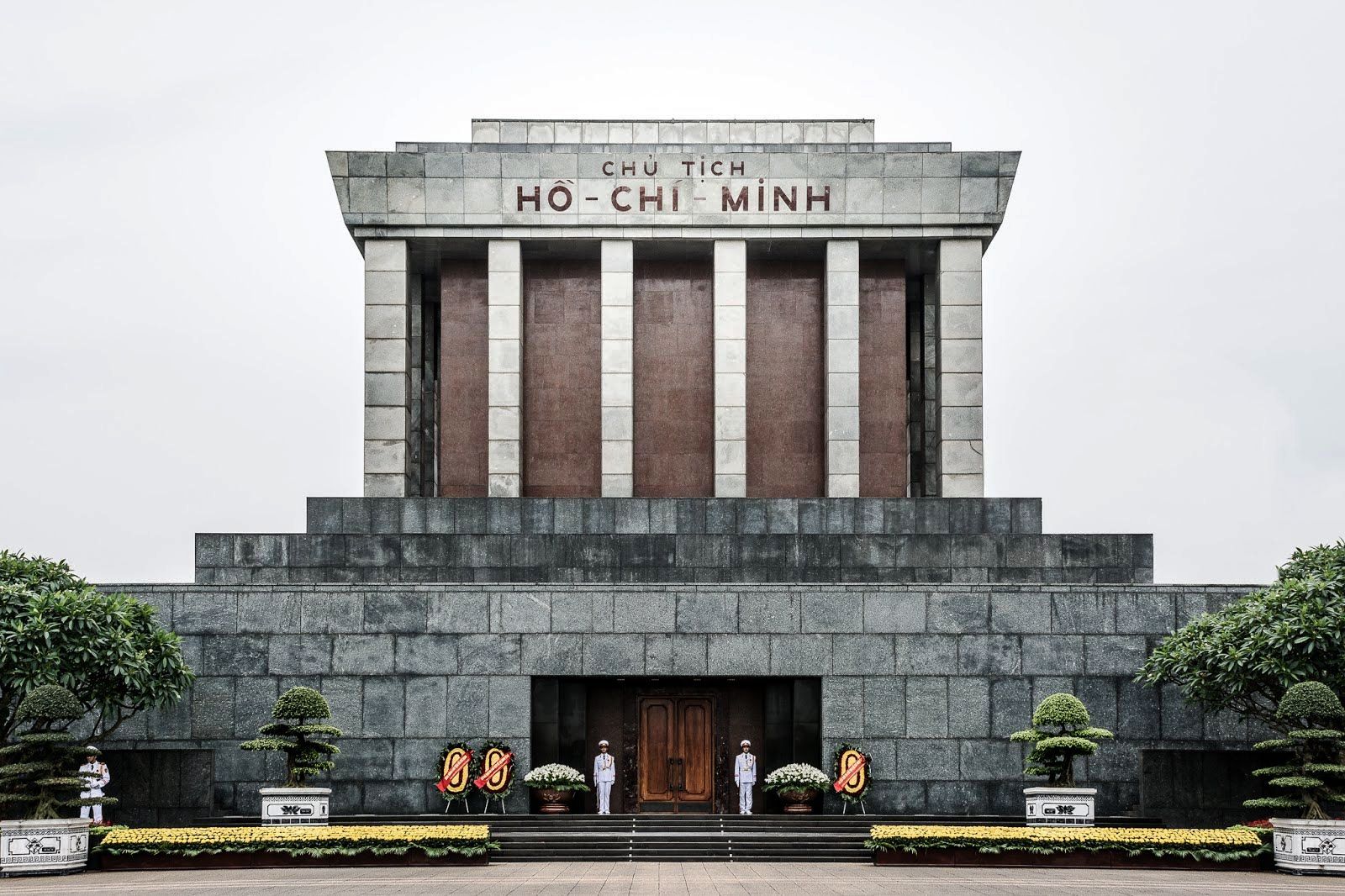 Located next to the West Lake area, Truc Bach is currently well-known one of the most famous tourist destinations in Hanoi. The name “Truc Bach” means small creamy white bamboo. … 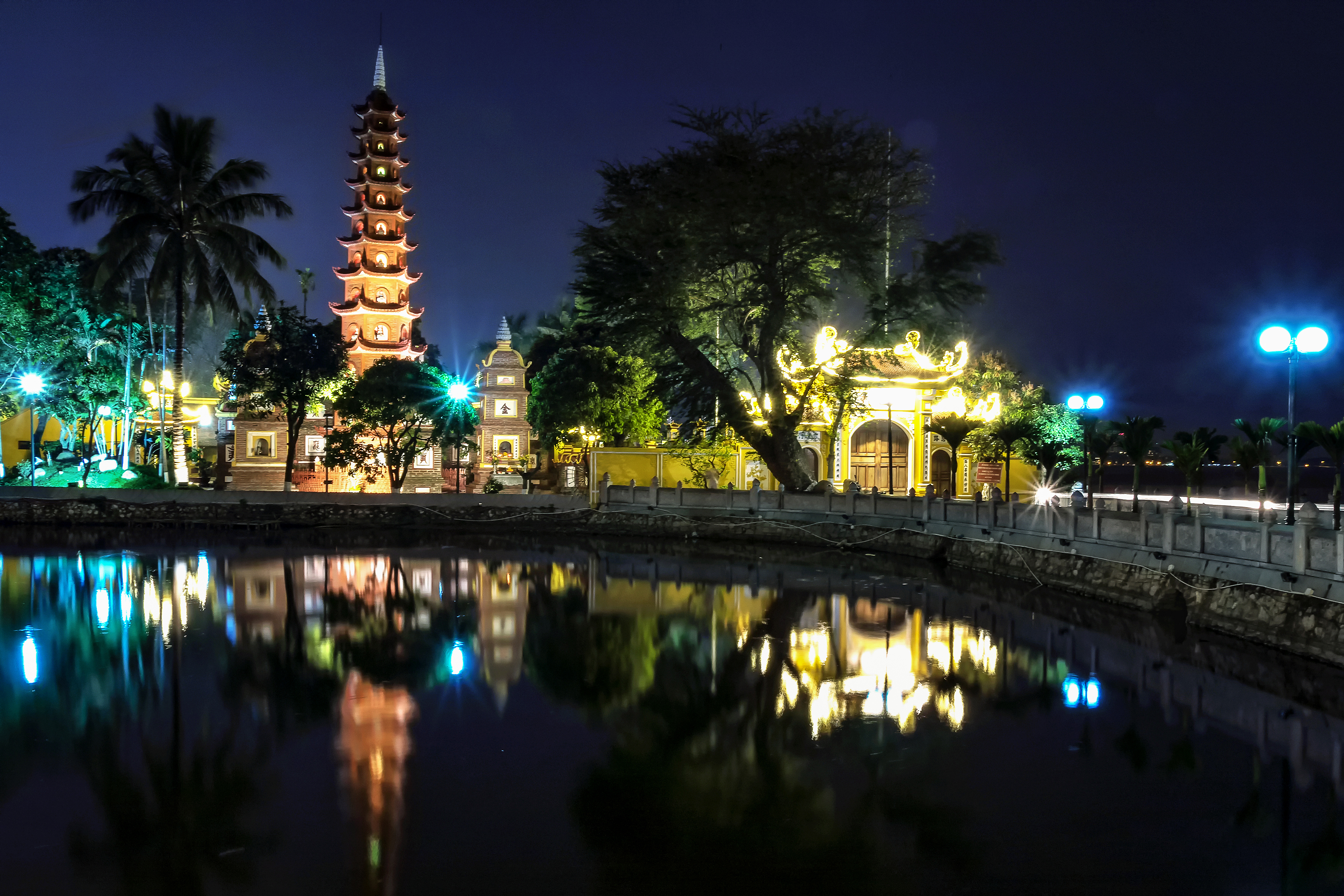 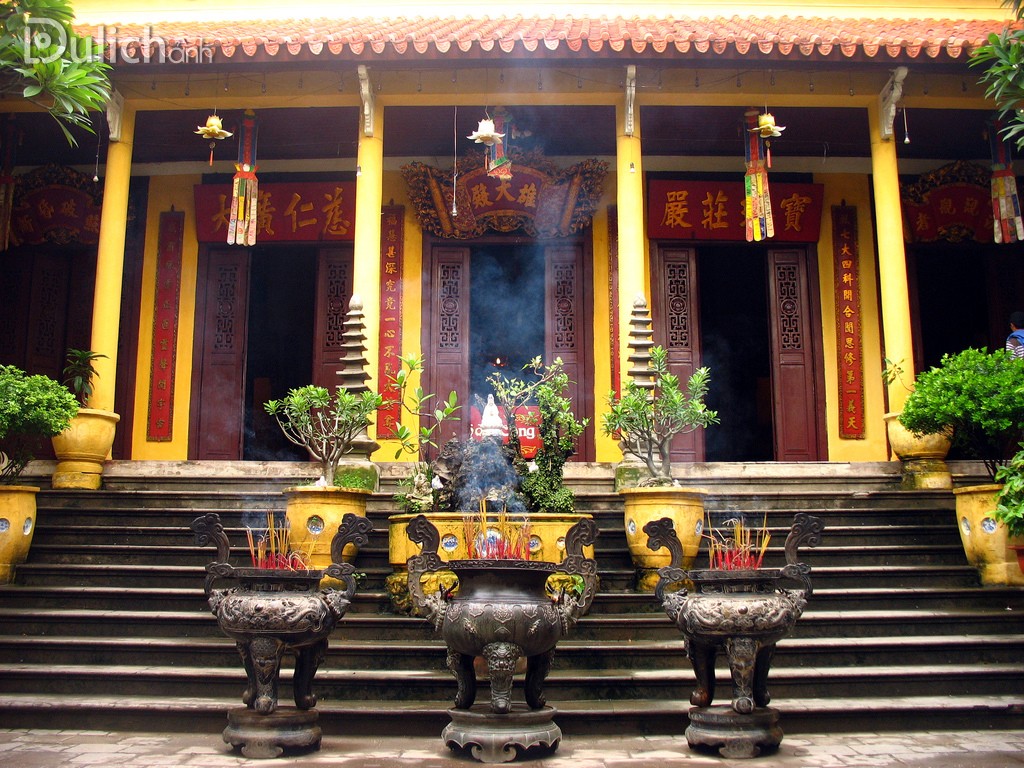