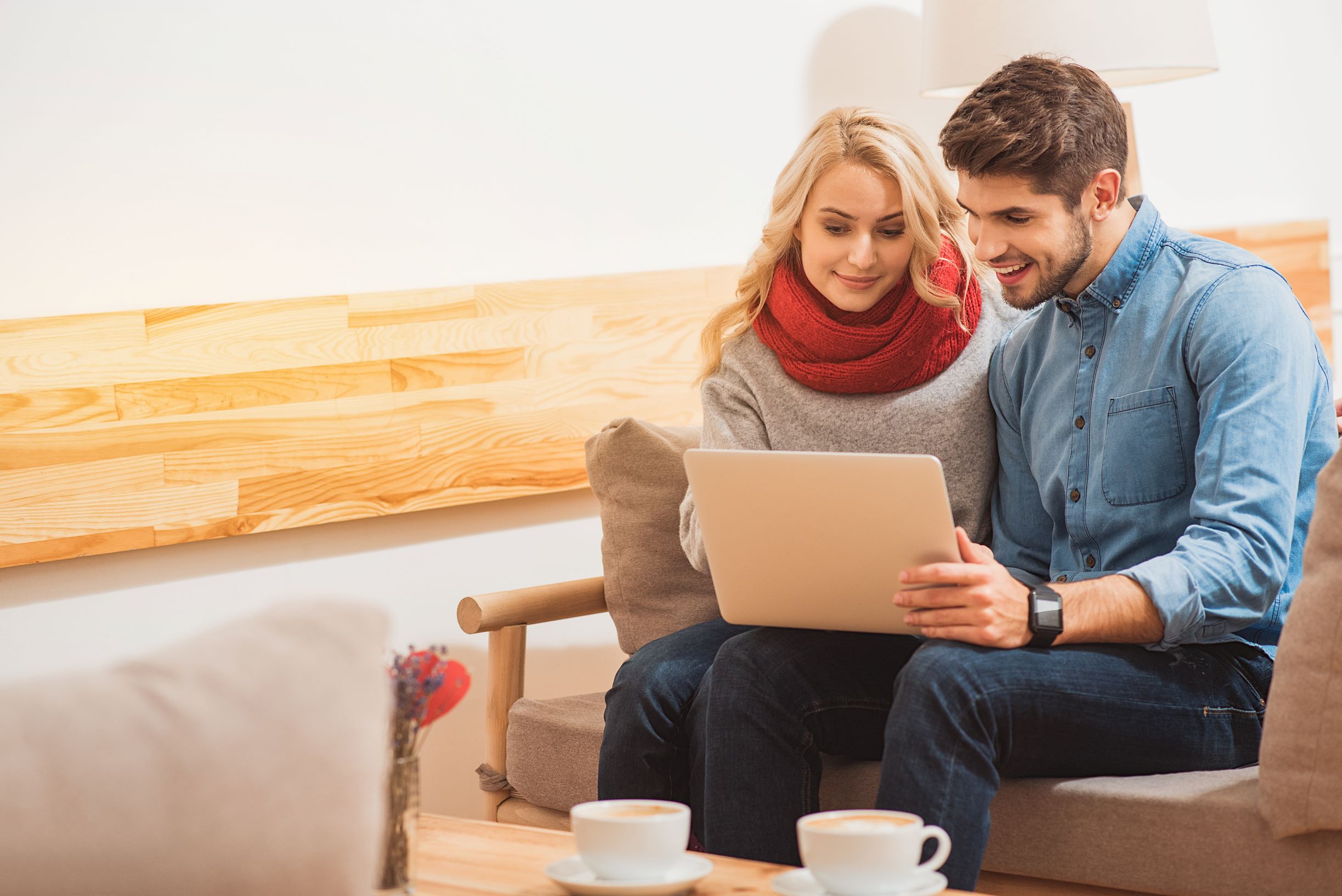 Tips To Get Visa for Vietnam

Vietnam lies in the Southeast region surrounded by many neighboring countries. Neighboring countries do like to visit Vietnam but even they require a visa but with the growing of age even Vietnam has started with the policy of granting access to nationals of 16 countries without the requirement of visa at different periods of time. If you think that you can get a cheap and easy access to the visa of Vietnam from the embassy at States you are slightly mistaken since getting it from a neighboring country is far more advantageous than the rest. To know about the facts and some healthy tips regarding Vietnam have a quick glance at the following:

The travelling period also has certain norms in Vietnam which will be fruitful when you apply for visa:

The process of application

The process of application should not start in the beginning rather the time frame should be set when you are about to leave so that the process of visa is eased. You need to mention the dates of your arrival as well as departure which should be mentioned accurately. To cause any amount of delay do begin the process when everything is finalized. But you should also keep in mind that the embassy should get optimum time to process your visa.

Going to the embassy

Take note that the embassies of Vietnam are closed on holidays so there is no point in going to the embassy. You will be given a form where you have to mention about the entry and the exit along with which a copy in yellow will be with you for safety which is necessary to be presented with the passport.

When you depart Vietnam make sure that your visa is attached to the passport when you are travelling by land. The officials at the cross border cross check the visas and in the process remove the documents which are at the end so do not put the visa loosely. The visa is placed perfectly via the travelling agency.