Hoi An, the ancient town

About 30km from Da Nang is a small and peaceful town call Hoi An where tourists might be fascinated at the first sight. Originally known as Faifo, this antique town is surrounded on its southern side by the Thu Bon River, along which there are lots of of small cafes and local restaurants. Although Hoi An is now a tourist haven, the artistic atmosphere and local people make a warm environment.

Hoi An was an important port built in 17th century and survived through up and downs of history. There used to be canals parallel to the streets, so merchandise could be loaded straight from the carts to the boats easily. Hoi An’s continuance as a port lasted right up until the early years of the 20 century, when the river became silted up forcing the cargo ships to call at Da Nang instead. In the past Hoi An has been used by the Japanese, Portuguese, Dutch, French and the large remaining Chinese community where all sorts of produce and wares were traded. Remnants of these past traders’ influences can still be seen on the streets of Hoi An. There are nine different types of historical sites in Hoi An with an average age of 200 years. They include private houses, family chapels, community halls, communal houses, temples, pagodas, bridges, wells and tombs. Many of these buildings have been maintained close to their original form, allowing your imagination to recreate a prosperous trading town. The houses are small and colorful with wooden doors and two round “wooden house’s eyes” above, window shutters and ornamental furniture. A pleasant change from the iron bars and metal grates of other towns.

Hoi An is full of shops selling artwork, from lifelike memorial family portraits, to stylized images of Hoi An houses and streets. Next door to the art shops are places selling souvenir statues, ceramic plates, and antique bowls. At the market place beside the river, you can find almost everything you want. Tourists are often being lured into the markets to buy silk and to have quality garments tailor made. You can have anything from dresses and trousers to shirts and hats made for a cheap price. Another noticeable quality of Hoi An is its relative silence. There are few cars and people do not feel the urge to use their horns every two seconds. The streets are filled with the hum of voices, motorbikes and the shuffling of thongs along the ground. Hoi An is small enough to get around on foot, and you will need a set of wheels if you are going to Cua Dai Beach, or on a day trip to the Marble Mountains or Da Nang.

Enjoying the relaxing time buy hiring a boat to get around and take a sightseeing on silent and ancient place will possibly make a very good impressive about Vietnam. 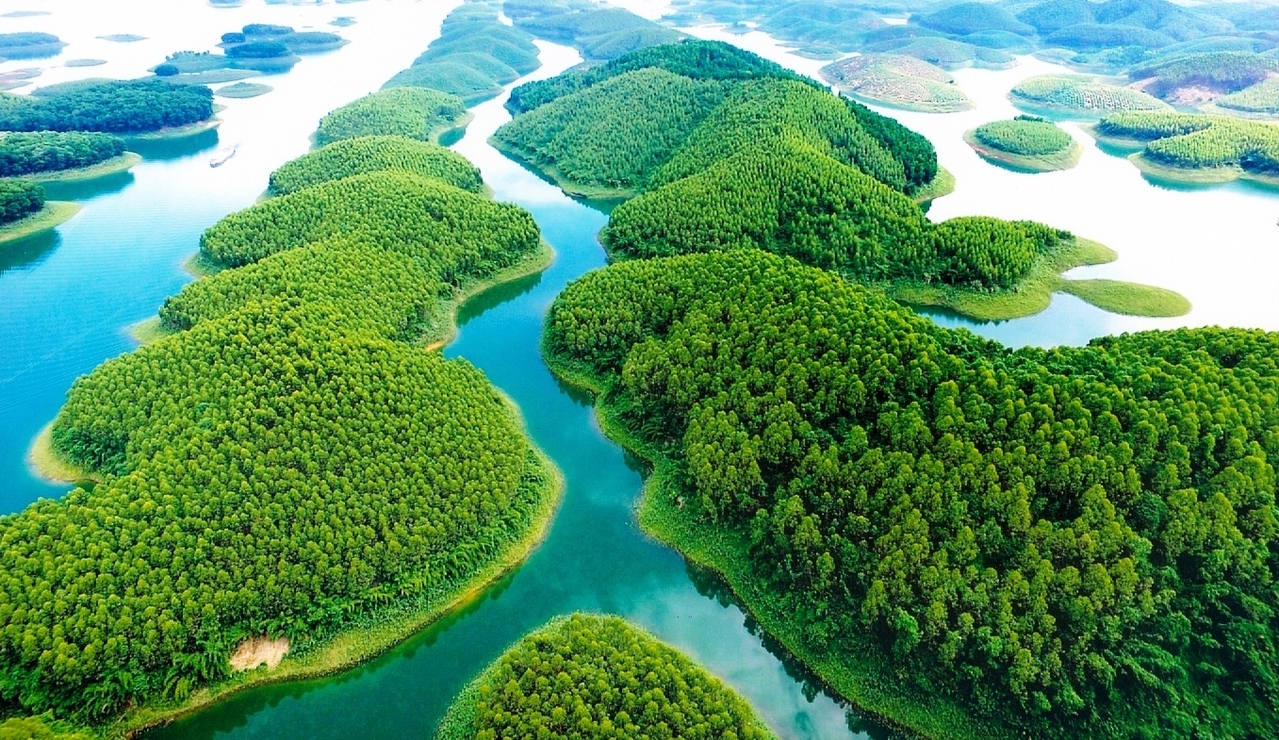 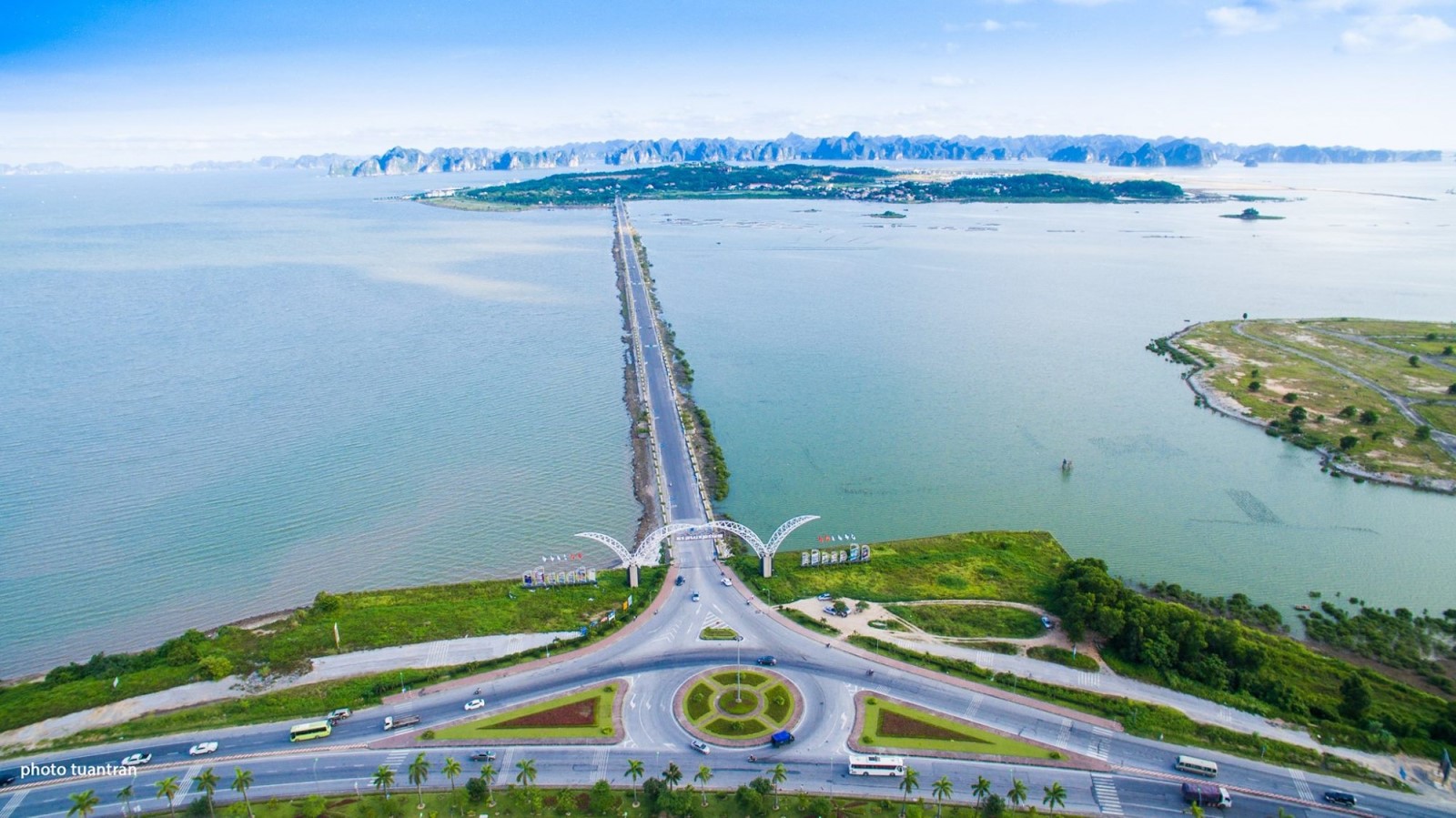 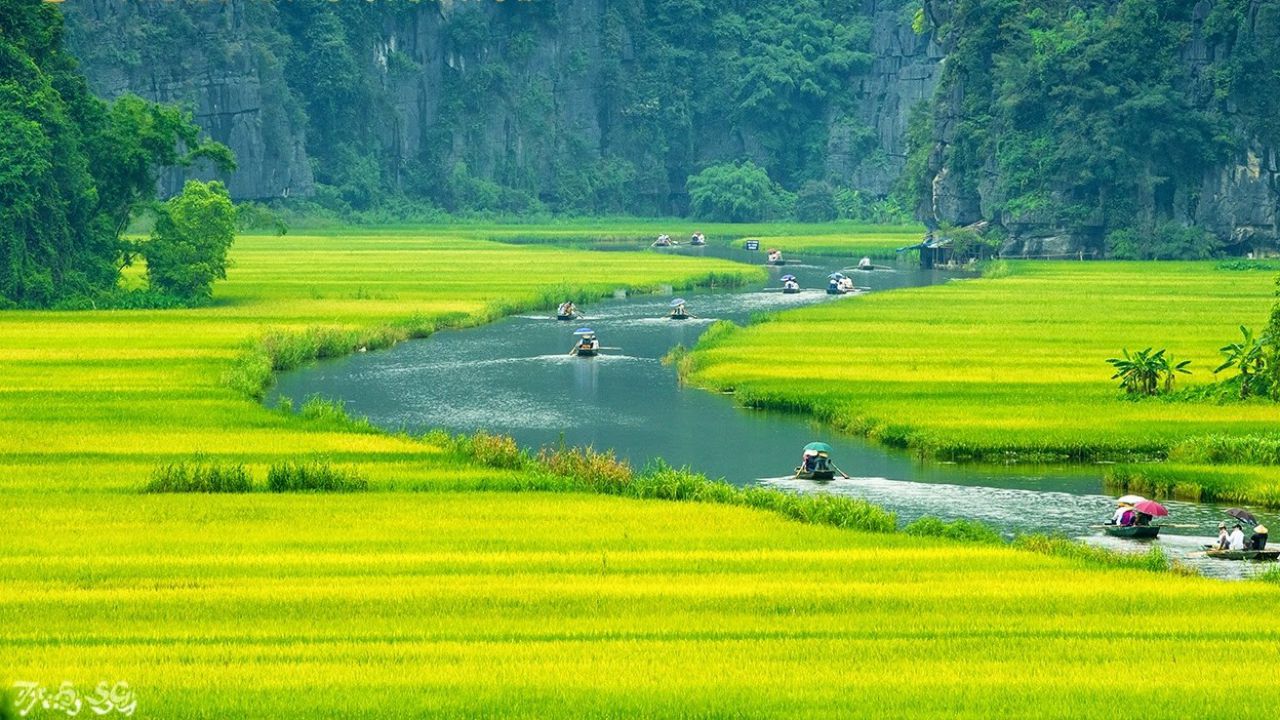 Ngo Dong river- the name itself brings a very romantic sentiment. Sailing boat on the river in the harvest, the golden of rice surely makes an unforgettablememory in tourists’ mind. … 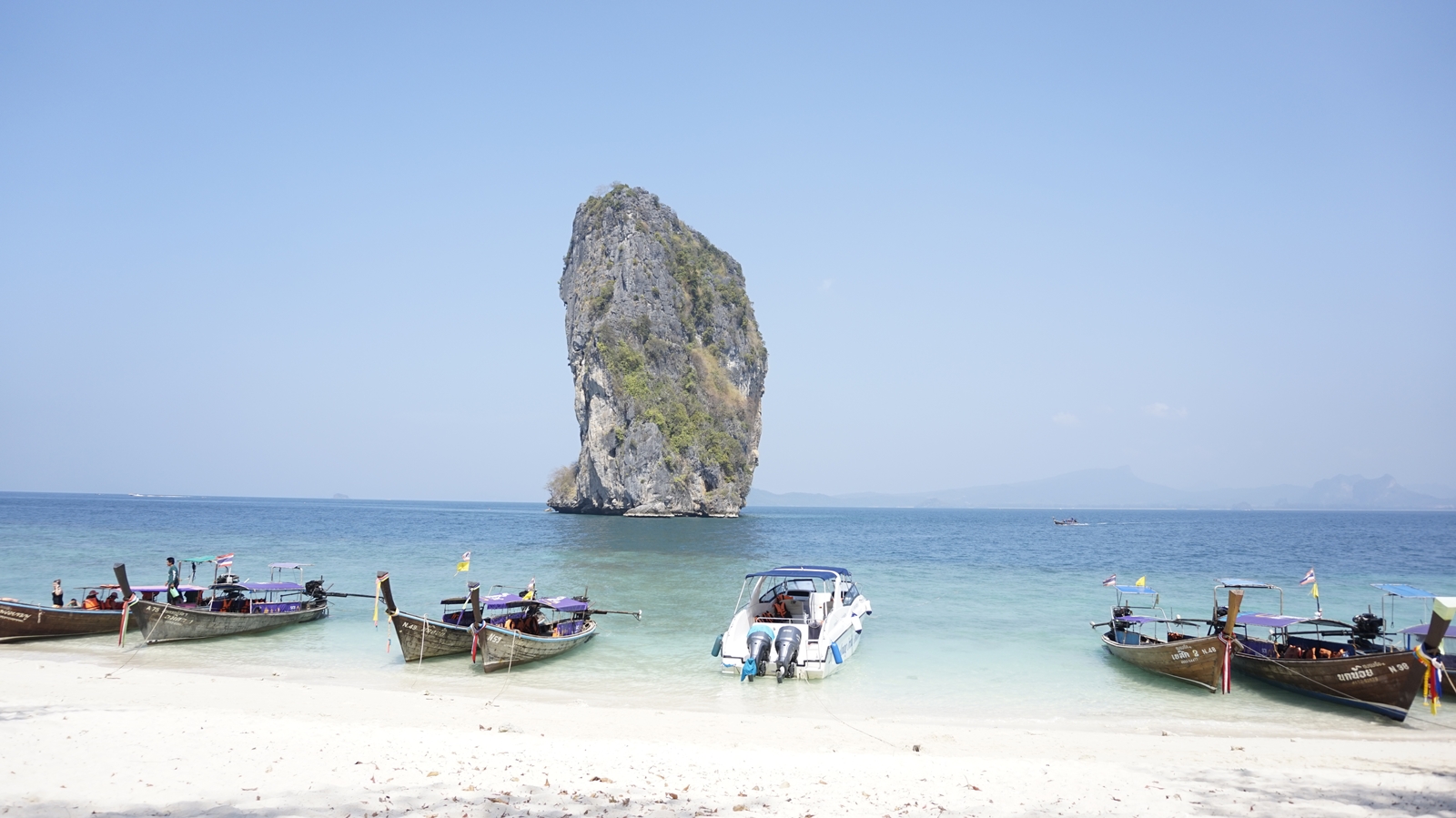 Van Don is the largest, most populated and most developed island in the archipelago.Van Don is 50km from Ha Long city. Ke Bao and Van Hai are two main islands … 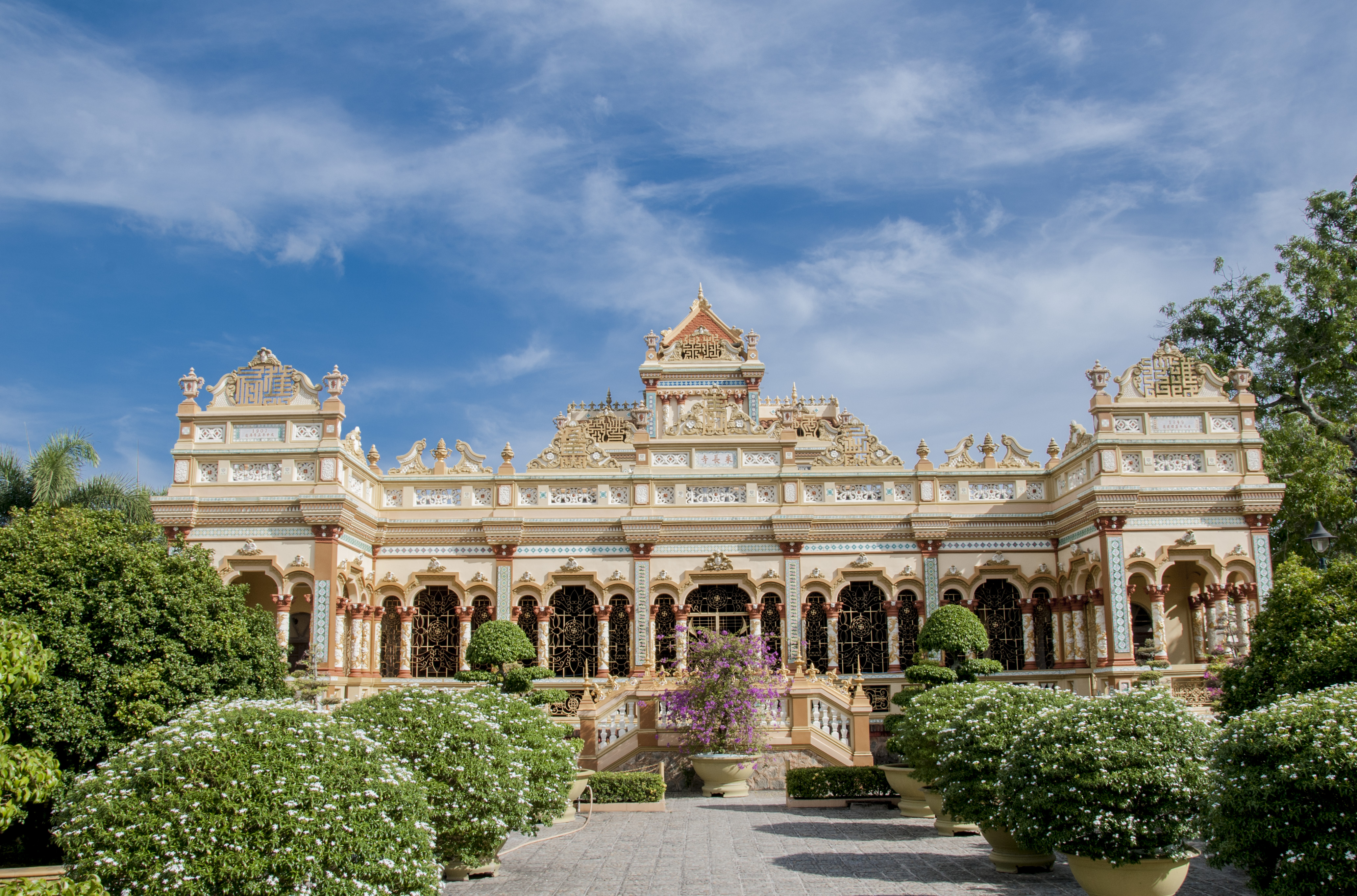 If you want the experience of living with the local people in the Mekong Delta and enjoy learning about the Buddhism in Vietnam, you should not miss Vinh Trang Pagoda … 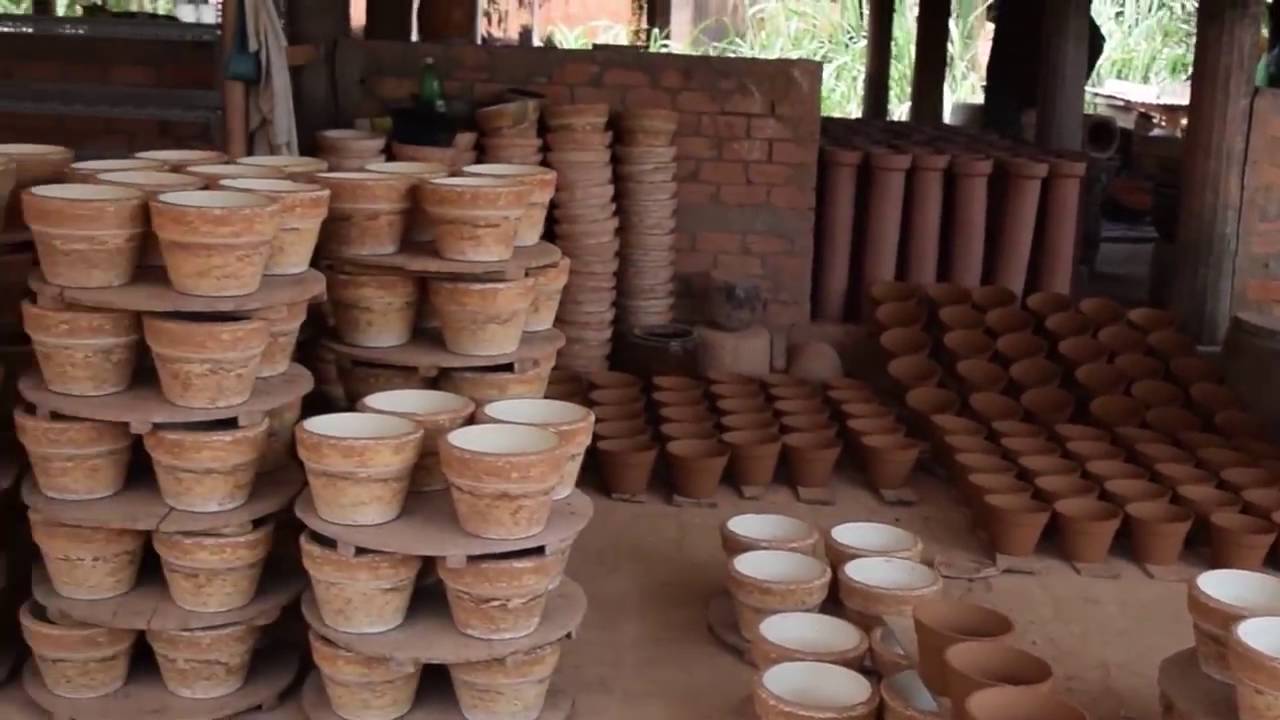 Binh Duong Province is located in the eastern part of the south of Vietnam, with the town of Thu Dau Mot only 30 km far from Ho Chi Minh City. …

Ba Den mountain is a historical heritage, well-known for its charming sceneries and many Tay Ninh legendary tales. It is the highest mountain in Southeast Asia (986km), a symbol of … 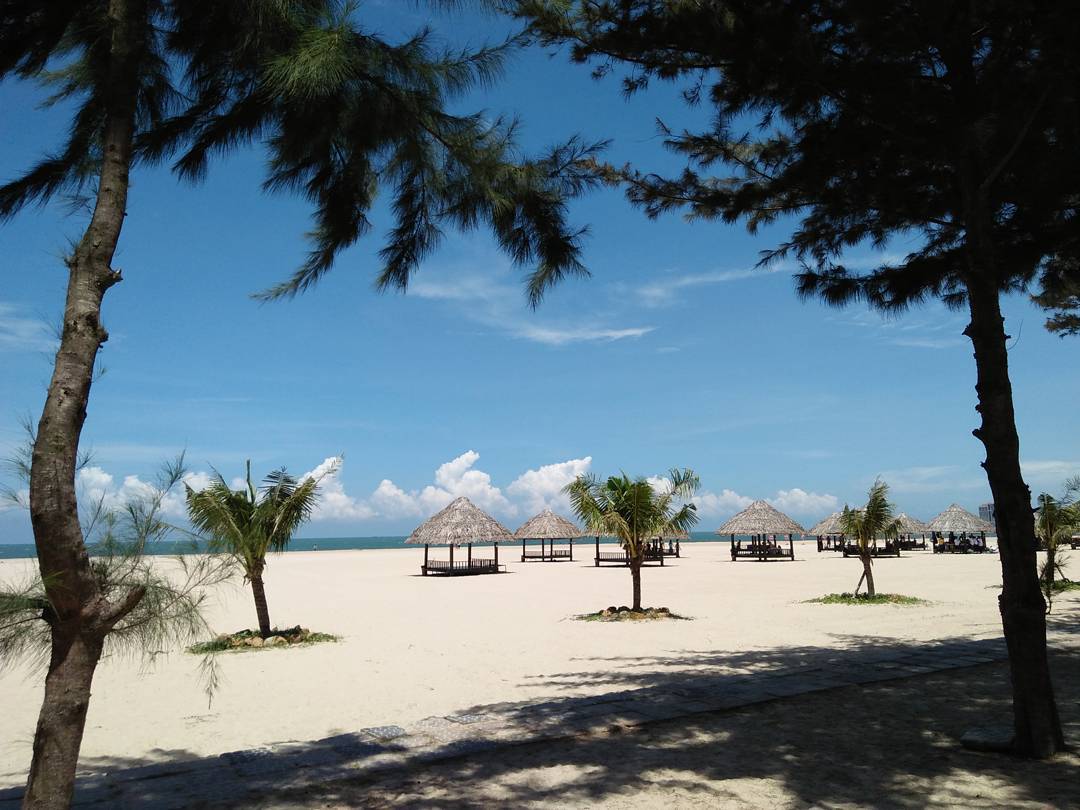 Coc Lake is an ecological tourist site attracts a great number of tourists from the region all year round thanks to its thermal springs and beautiful unique landscapes. For tourists …